1 Real Estate Stock to Play the Housing Market, and 2 to Avoid 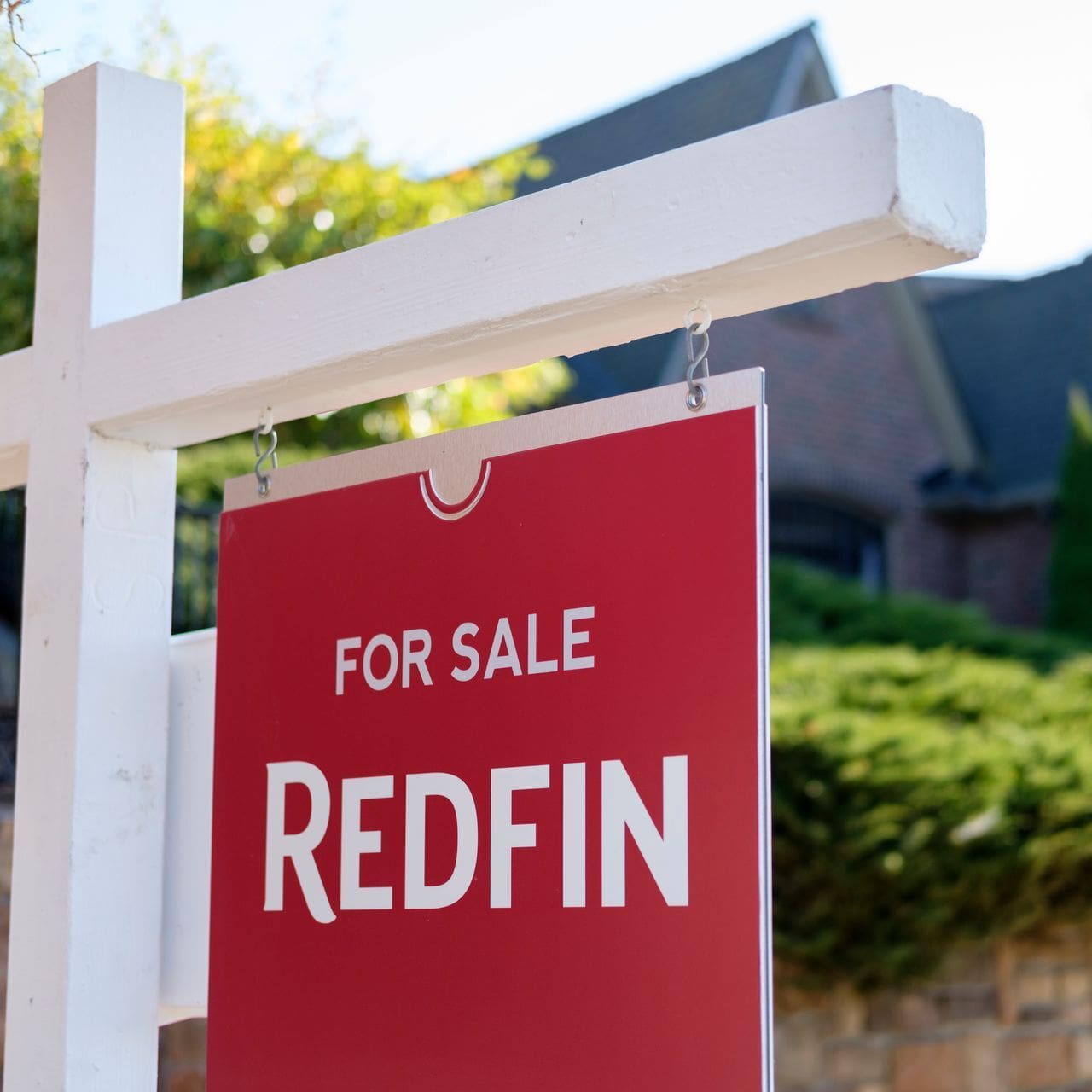 But the market is rapidly cooling as rising borrowing costs discourage prospective home buyers. Pending home sales were down 13% in June compared with the same period last year, while mortgage purchase applications fell by 24%, according to Redfin RDFN +0.77% .

For potential buyers, a slower market could offer a glimmer of hope. It doesn’t bode as well for stocks that depend on robust housing demand, such as online brokers or home builders.

Analysts are adjusting their calls on stocks in the sector as a result, picking out the potential winners and losers. On Monday, Credit Suisse downgraded KB Home (ticker: KBH ) to Neutral from Outperform. Analyst Dan Oppenheim lowered his target for the stock price to $35 from $42.

“Our Neutral rating reflects our concern that KBH’s strategy remains too optimistic amid the tougher housing market and will result in greater cancellations, higher inventory, and results below consensus expectations,” he wrote.

KB Home KBH +1.19% sells and builds new homes across the country. In mid-June, the company said it expected to achieve its revenue goals this year even though the housing market was moderating. In a press release, CEO Jeffrey Mezger said that the company’s business model of building homes after they have been ordered would help the company navigate those conditions.

Oppenheim believes that rapid changes in mortgage rates between when an initial contract was signed and when a sale closes could scare off many first-time buyers, prompting them to renege on their offers and hurting KB Home’s profits. He foresees “choppy” conditions over the next several quarters.

Wedbush analyst Jay McCanless is also predicting a rough few quarters for housing stocks. He downgraded Redfin ( RDFN ) on Monday, rating the stock Neutral, down from Outperform. He cut his price target to $9 from $14. Redfin was down 9% to $8.64 on Monday, for a loss of 77% so far this year.

In his view, the online real estate broker will struggle to navigate the challenging environment. McCanless is especially concerned about Redfin’s new foray into mortgage services, which he called “a poorly timed decision in hindsight.” He believes the segment is likely to lose money for the remainder of the year as house sales slow down. He is also skeptical about the efficiency of Redfin’s operations.

“Redfin consistently lost money during one of the best sales/demand/pricing environments we have ever seen for housing during 2021,” he wrote.

Redfin didn’t immediately respond to a request for comment. The stock was down more than 9% at $8.62 on Monday, bringing its loss so far this year to 78%.

Competitor Zillow Group ( Z ) may be a safer way to bid on real estate amid a volatile market, McCanless wrote. He upgraded the stock to Outperform from Neutral on Monday, and raised his target for the price to $41 from $37.

The company has a strong cash balance sheet after closing out its home-flipping division, McCanless wrote. It could funnel those funds toward initiatives that could help it gain market share in the long run, such as developing its “housing super-app,” he said. McCanless also anticipates that Zillow will consistently repurchase shares over the next six quarters. The stock was down 4% to $33.67 on Monday.