Datadog Stock Is No Dog. Earnings Topped Estimates and Shares Are Soaring. 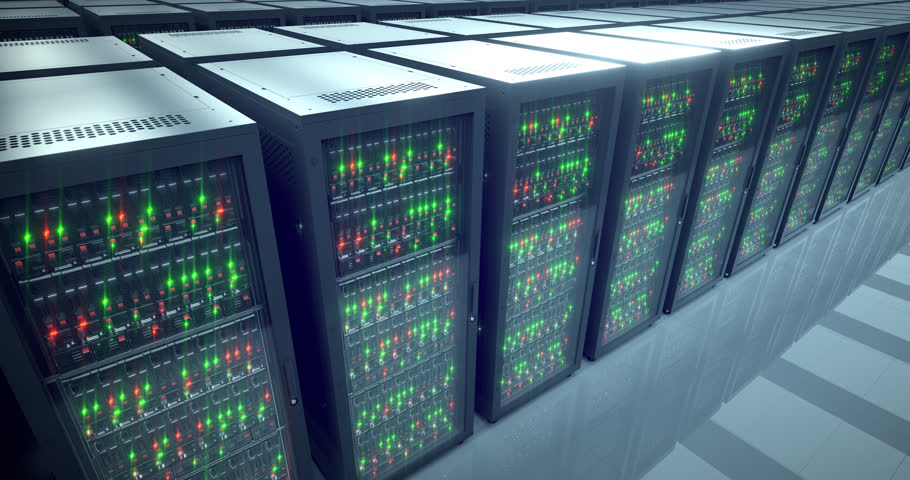 Datadog stock is posting a fat gain on Thursday, after the provider of monitoring and security software for cloud-based applications posted better-than-expected second-quarter results and sharply increased full year guidance. The strong results are the latest indication of continued health of the cloud-computing sector, following stronger-than-expected results in the June quarter from all three of the leading public cloud vendors— Amazon. com, Microsoft, and Alphabet.

For the quarter, Datadog (ticker: DDOG) posted revenue of $235.5 million, well ahead of both the company’s guidance range of $211 million to $213 million, and the Street consensus estimate of $212.5 million. Also, revenue was up 67% from a year ago. Non-GAAP profits were 9 cents a share, topping guidance of 3 cents to 4 cents a share, and the Street consensus of 3 cents. Under generally accepted accounting principles, the company lost $9.9 million, or 3 cents a share.

The company said that as of June 30 it had 1,610 customers with annualized revenue of $100,000 or more, up 59% from a year ago.
“We saw broad-based strength across customer segments and products,” Datadog CEO Olivier Pomel said in a statement. “Our high growth at scale demonstrates that we continue to be a trusted partner in our customers’ digital transformation and cloud-migration journeys.”
For the third quarter, Datadog sees revenue ranging from $246 million to $248 million, with non-GAAP profits of 5 cents to 6 cents a share, ahead of the old Street consensus at revenue of $226 million and non-GAAP profits of 3 cents a share.