Don’t Give Up on Value Stocks. 10 That Can Beat the Market. 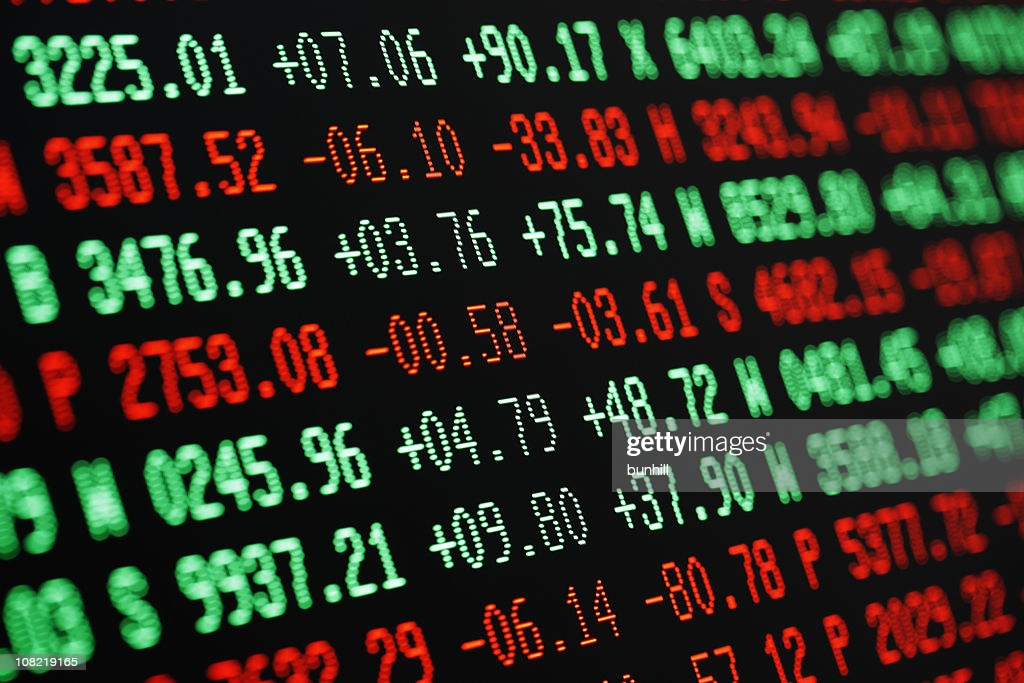 Growth stocks have outrun their value stock counterparts for years. Then, after a brief stint in the lead beginning late last year, value has fallen behind again.

Value stocks, of course, are those that are out of favor, trading for relatively low ratios of price to various measures of fundamental value, such as earnings, sales, and book value. Growth stocks, in contrast, trade for relatively high ratios, in anticipation that they will grow into those valuations.

Though the value category on average over the past century has outperformed growth, it has uncharacteristically lagged over the past 15 years. Beginning last fall, value began to reassert its historical dominance. But after a strong run of several months, in recent weeks it has begun to lag again. Many are wondering if that means value’s run is now over, or whether recent weeks are merely a pause on the way to a sustained period of strong relative performance over growth.

The new research that points to this latter prospect comes from AQR Capital Management. In a webinar last week, AQR founder Cliff Asness focused on whether fundamentals can explain the far greater valuations that investors currently are giving growth over value. His short answer: “No.”

To understand the significance of what AQR found, it’s helpful to recall that growth stocks’ earnings almost always are expected to grow more than value stocks’. That’s what makes them growth stocks, after all. The issue is how much more—and at what price.

Focusing on price first, it’s worth noting that value’s recent stretch of outperforming growth has barely put a dent in investors’ collective preference for growth stocks over value. Consider the average growth stock’s price/earnings ratio: According to Yardeni Research, the S&P 500 Growth index’s forward P/E ratio is currently 11.7 points higher than that of the S&P 500 Value index—nearly three times greater than the average differential over the past decade. Asness, in an email, said that “AQR, using different methods and different definitions of value, finds similar yawing price differentials.”

Focusing next on earnings, AQR’s research finds that analysts’ earnings forecasts don’t show a similarly big difference between growth and value. Analysts are projecting that the typical growth stock’s five-year earnings-per-share growth rate, relative to value’s, is pretty much the same today as the historical average. Specifically, Asness reports that from 1990 through 2017, growth stocks’ projected five-year EPS growth rates were 4.2 annualized percentage points higher than value stocks’, on average. As of June 30, this differential was 2.6 percentage points. (These averages were based on a weighted average of 2,000 global stocks.)

The point? Earnings forecasts can’t explain why growth is so historically expensive compared with value.
To be sure, earnings growth isn’t the only indicator one can use to differentiate growth and value. Some of those others look better for growth, and some worse. Overall, however, Asness found that they tell a similar story to the one when his firm simply focused on analysts’ earnings growth forecasts.