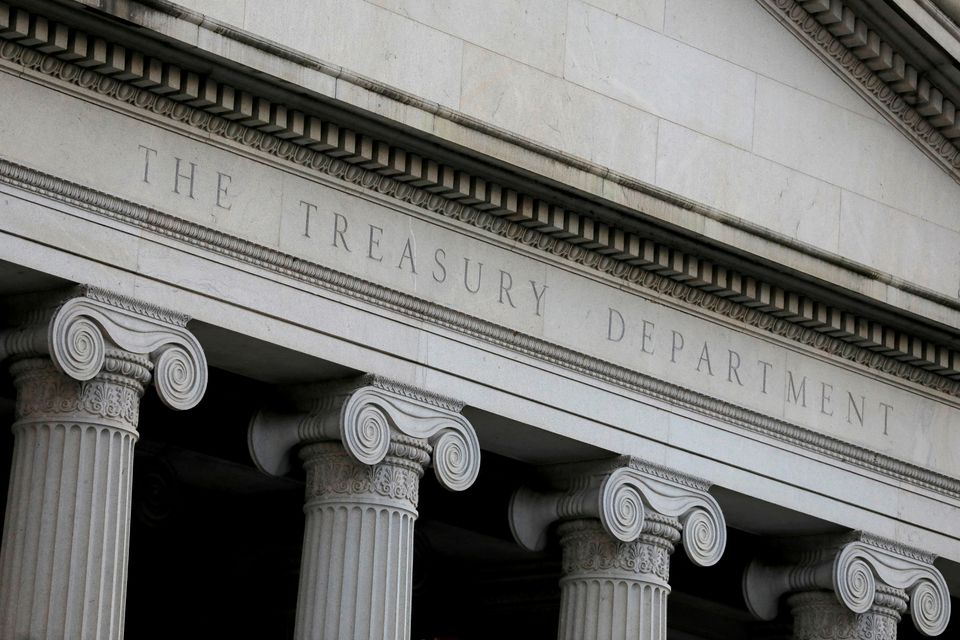 President Joe Biden is expected to choose Omarova to run the Office of the Comptroller of the Currency, which supervises about 1,200 banks and federal savings associations, as soon as this week, sources told the news agency.

Omarova, a Kazakhstan native, currently teaches law at Cornell University Law School. In her academic work, she has argued in favor of policies that would tighten banking regulations across the board and give government a larger role in supervising the financial system, such as restructuring the Federal Reserve. She also has argued the central bank should provide consumer bank accounts.

The law professor also has expressed skepticism over the outsized role of fintech applications, including cryptocurrencies, distributed ledger technologies, digital crowdfunding, and robo-advising. The lack of regulation could “potentially exacerbate the tensions and imbalances in today’s financial markets and the broader economy,” she wrote in a paper.

Before joining Cornell law School in 2014, Omarova taught at the University of North Carolina School of Law, and previously worked at premier New York law firm Davis, Polk & Wardwell. She also was a special advisor for regulatory policy at the Treasury Department under President George W. Bush, according to her biography.

Omarova could face an uphill confirmation battle as banks likely will lobby against her candidacy. The Biden administration has struggled to fill the OCC seat, which is currently lead by Acting Comptroller Michael Hsu.

The administration was considering two other candidates who were seen as more controversial picks, according to The New York Times. The first, Michael Barr, was criticized by progressives as too cozy with banks, and the second, progressive-backed candidate Mehrsa Baradaran, lacked the support of moderate Democrats.