Wells Fargo to Maintain Employees Work From Home Until January 2022 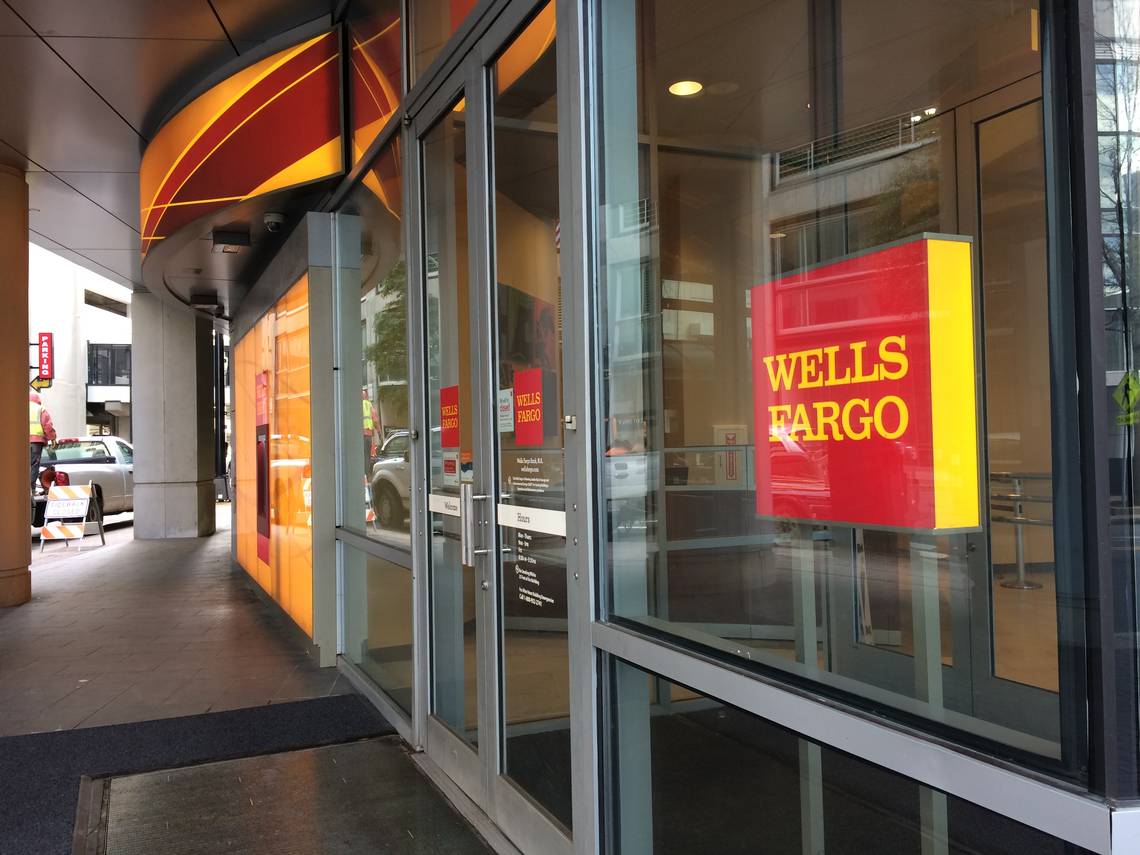 Wells Fargo has delayed its return to the office until January 2022, the fourth time it has pushed back the date in recent months.

The company, which had more than 268,000 employees in 2020, more than any other U.S. bank, said its operations and call center staff will begin returning to the office from Jan.10, in an internal memo. Business support and enterprise functions employees will then follow during the first quarter.

The lender initially set out plans for a return in September, before the spread of the Delta variant of coronavirus caused it to delay. Earlier this month, Wells Fargo (ticker: WFC) pushed back the new date of Oct.18 into November. That has now been further delayed to the beginning of next year.

Get New York Times Subscription and WSJ Digital 5-Years Combo, Save 77% Off

“The health and safety of our employees and customers is a priority and guides our planning,” chief operating officer Scott Powell said in the memo seen by Barron’s. “Given the current environment, we look forward to welcoming our teams back in January.”

Wells Fargo also said it was offering an additional four hours’ paid time away for eligible employees to receive the Covid-19 booster shot, in the memo to staff. The bank has allowed employees up to four hours off for a maximum of two vaccination appointments, under its current program.

Hopes of a widespread return to the workplace in September quickly evaporated in August as companies scrambled to delay office reopenings due to rising Covid-19 cases across the U.S. BlackRock (BLK), like Wells Fargo, delayed its return to early October and is now reportedly reassessing those plans. Big Tech companies did the same; Amazon (AMZN) and Apple (AAPL) both postponed the return of their corporate workers until early 2022.