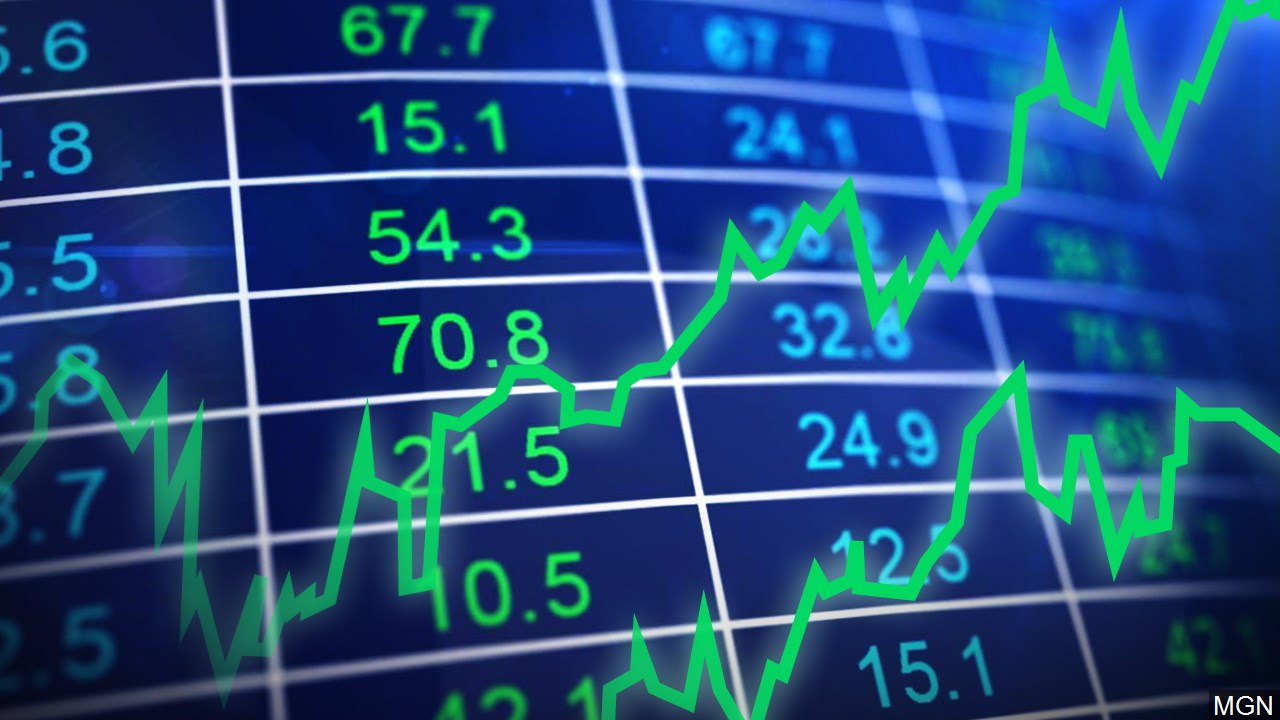 All 11 major sectors of the S&P 500 were green in early-morning trading, pushing the broad benchmark up 1.5%. The Dow Jones Industrial Average added about 530 points, bringing the blue-chip index to 34947, while the Nasdaq Composite advanced 1.6%.

Stocks appeared to get a boost from D.C. developments. Senate Democrats appeared ready to accept Republicans’ proposal to punt a showdown over the debt ceiling until later this year. Earlier this week, concerns over whether the Treasury would be able to raise money to pay its bills had weighed on investors. Treasury Secretary Janet Yellen has warned that her department is likely to exhaust its cash-conservation measures by Oct. 18 if Congress doesn’t act.

“Right now, there are loads of fears out there. It just takes a couple of positive developments and suddenly that picture changes. Last night, we had positive news on the debt ceiling,” said Lewis Grant, an equities portfolio manager at Federated Hermes.

Stocks across the market registered healthy gains. Shares of Facebook, Apple and Google parent Alphabet all rose more than 1% in early-morning trading. Consumer discretionary stocks in the S&P 500 added 1.2%, with Amazon.com rising 1.4%.

Twitter rose even higher, adding 3.1%. The company said Wednesday it would sell mobile ad firm MoPub to AppLovin for $1.05 billion in cash.

Financial stocks rose 1.3%, and bond yields continued to creep up. The yield on the benchmark 10-year Treasury note rose to 1.558% Thursday from 1.524% a day earlier. Yields and prices move inversely.

Futures for Brent crude, the benchmark in international energy markets, edged 0.3% lower to $80.83 a barrel. Futures for gas to be delivered in the Netherlands—the European benchmark—fell 5.2% to 102.99 euros, equivalent to about $119.04, per megawatt-hour in volatile trading. This came after Russian President Vladimir Putin said Wednesday that Moscow was ready to work on stabilizing the global energy market, causing a sudden reversal in natural gas prices, which had earlier soared to their highest level on record.

Fresh figures showed that 326,000 Americans applied for first-time unemployment benefits in the week ended Oct. 2, down from 364,000 the week prior.

In Europe, the pan-continental Stoxx Europe 600 index jumped 1.3%, with gains led by the basic resources and auto sectors.

There is High Inflation in The U.S., Why Are Americans Still Spending