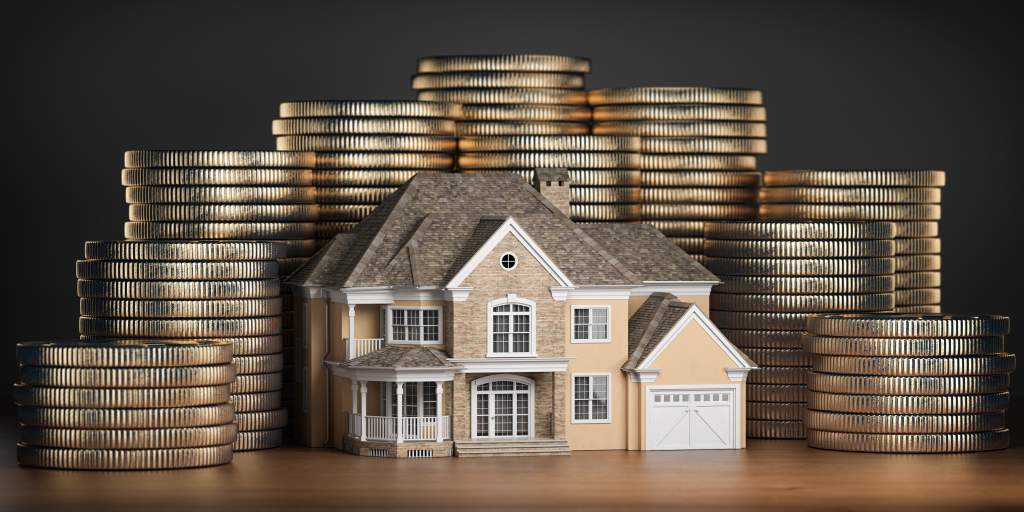 The MCAI rose by 0.1 percent to 125.7 in October. A decline in the MCAI indicates that lending standards are tightening, while increases in the index are indicative of loosening credit. The index was benchmarked to 100 in March 2012. The Conventional MCAI increased 0.1 percent, while the Government MCAI remained essentially unchanged. Of the component indices of the Conventional MCAI, the Jumbo MCAI increased by 4.1 percent, and the Conforming MCAI fell by 6.0 percent.

“Credit availability inched forward in October, but the overall index was 30 percent lower than February 2020 and close to the lowest supply of mortgage credit since 2014,” said Joel Kan, MBA’s Associate Vice President of Economic and Industry Forecasting. “Within the subindexes, a 4 percent increase in the jumbo index was essentially offset by a 6 percent drop in the conforming index. There was an increase in the supply of jumbo ARM and non-QM products, which drove most of the increase in the jumbo index. On the conforming side, there was a pullback in ARMs, higher LTV loans, and lower credit score products. While there is tightening in ARM credit availability both for jumbo and conforming loans, ARM loans have accounted for a small share of loan applications, ranging from 2.5 percent to 5 percent of applications to date in 2021.”

The Conforming and Jumbo indices have the same “base levels” as the Total MCAI (March 2012=100), while the Conventional and Government indices have adjusted “base levels” in March 2012. MBA calibrated the Conventional and Government indices to better represent where each index might fall in March 2012 (the “base period”) relative to the Total=100 benchmark.

ABOUT THE MORTGAGE CREDIT AVAILABILITY INDEX

The MCAI provides the only standardized quantitative index that is solely focused on mortgage credit.

The MCAI is calculated using several factors related to borrower eligibility (credit score, loan type, loan-to-value ratio, etc.). These metrics and underwriting criteria for over 95 lenders/investors are combined by MBA using data made available via the AllRegs® Market Clarity® product and a proprietary formula derived by MBA to calculate the MCAI, a summary measure which indicates the availability of mortgage credit at a point in time. Base period and values for total index is March 31, 2012=100; Conventional March 31, 2012=73.5; Government March 31, 2012=183.5.

Mortgage rates have fallen slightly from earlier this week. Here’s how to get the lowest rates