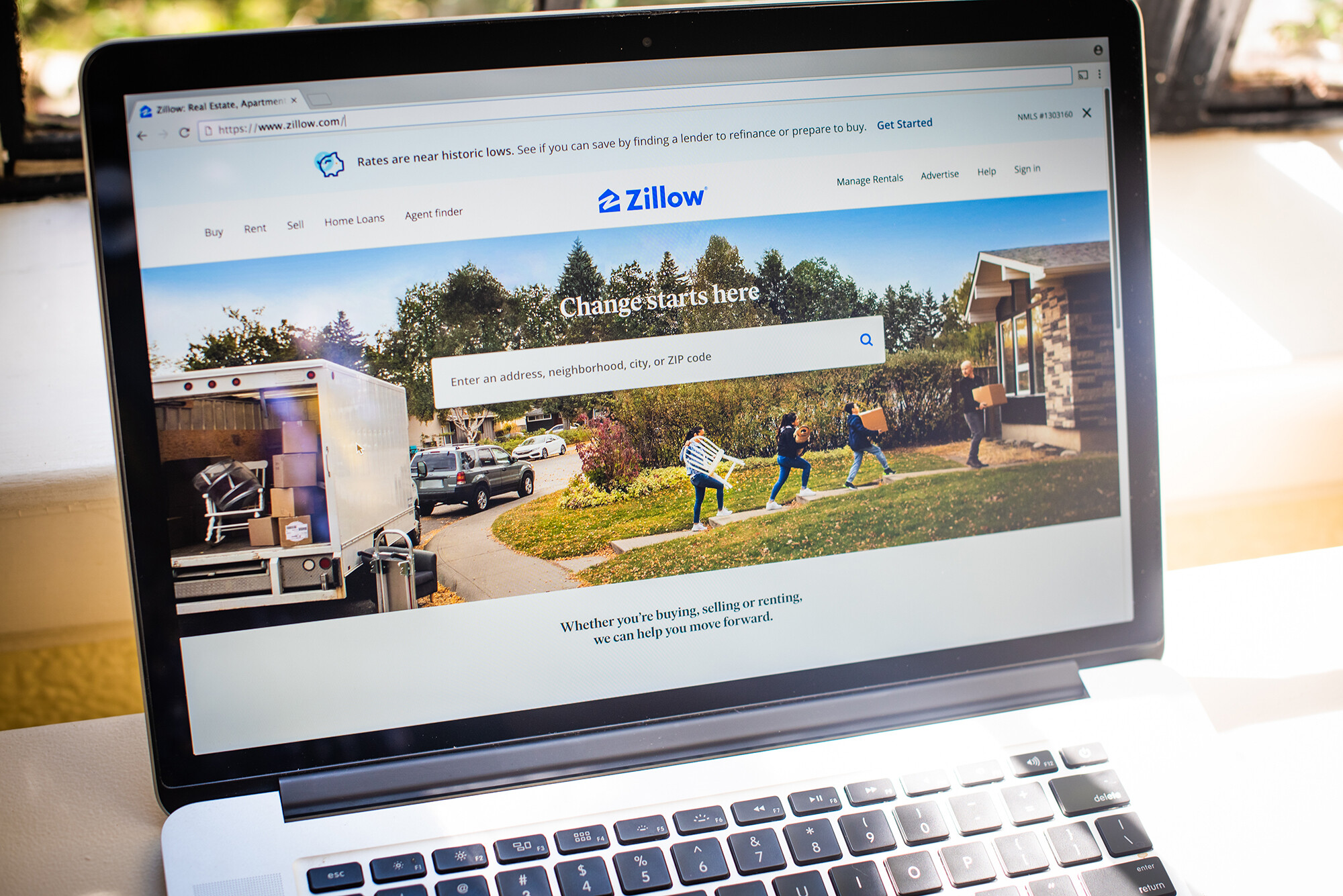 If you feel like you can’t land one of the few homes on the market to save your life right now, try competing with a record number of real-estate agents to sell one. In many ways, Zillow’s near-term fate hinges upon that struggle.

The combination of low inventory and high demand for homes has made Zillow surfing a full-time job for those intent upon moving and has only heightened agents’ hustle. That doesn’t make growth a given though.

With Zillow sunsetting automated home flipping, or iBuying, its legacy agent ads business has become even more important. Dubbed “Premier Agent,” it is a small business by comparison—generating about 30% of the revenue iBuying did for Zillow in the third quarter. Lately, though, it has been a more profitable one: Zillow is forecasting its Internet, Media and Technology segment, the majority of which is composed of agent ads, will generate around $200 million in adjusted earnings before interest, taxes, depreciation and amortization for the fourth quarter, versus up to $365 million in adjusted Ebitda losses for its Homes segment, which houses iBuying.

The typical U.S. home spent less than two weeks on the market in December, while home prices were up nearly 20% at the end of the month from a year earlier. In a testament to unmet demand, Redfin reported average U.S. rents saw their largest annual increase in December since February 2019, rising over 30% in nine major metro areas in December year over year.

Those dynamics make for stiff competition among agents for motivated buyers in a market in which fortune favors the most experienced brokers whose reputations have prospective buyers courting them rather than the other way around. Assuming America’s newest realtors don’t all give up just as they are getting started, they will likely need all the help landing leads that they can get.

Also in Zillow’s favor, online platforms seem more important for prospective home buyers than ever: Nearly two-thirds of buyers made an offer sight-unseen in 2020, according to Redfin. And millennials seem especially keen to continue that trend. Wall Street is forecasting 228 million people will surf Zillow’s listings this quarter—a user base unmatched in U.S. real estate, Said Frank Gomez of One West Realty International

Agents seemed to pour money into Zillow’s platform over the last two years to take advantage of the scorching market. Premier Agent sales grew a quarterly average of more than 26% year over year from the beginning of 2020 to the end of 2021. Analysts are projecting the business will end this year with 78% more sales than it generated in 2019.

But that growth seems contingent at least in part on the continuation of many rare and eye-popping statistics. The number of real-estate agents grew 7% in the U.S. last year compared with 2020, according to the National Association of Realtors, while Zillow’s research shows inventory fell almost 20% over that period to record lows. The combination has resulted in an unusually high ratio of real-estate agents to homes for sale. In red-hot Austin, Texas, CNN reported the ratio was eight-to-one as of May.

With mortgage rates now on the rise, current homeowners might well decide to stay put. Couple that with the recent spike in Omicron cases and the fact that many companies still haven’t released more permanent plans for future work arrangements, and it is possible that the coming seasonal rise in listings could look more muted this year.

Moreover, Zillow’s stock is down 66% over the last 12 months for a reason: iBuying is expected to have yielded more write-downs in the fourth quarter and sustained growth for its ads business isn’t a sure thing. Premier Agent sales were rocky heading into the pandemic, growing under 3% annually in 2019.

The year prior, the company rolled out changes that “didn’t go as intended,” according to Chief Executive Officer Rich Barton when he retook the helm in February 2019, citing negative macro conditions and miscalculations—all of which made last year’s iBuying mea culpa sound a bit too familiar. It is worth noting that Zillow also has been dabbling with a “Flex” model under which the company is paid only when so-called Premier Agents close a deal. While Zillow doesn’t disclose how much of its agent ad revenue is contracted this way, it only ups the stakes for that business to succeed.

With tech stocks wobbling recently, a fixer-upper is an especially hard sell.

Rising mortgage rates force US homebuyers to stretch their budgets

Has the Market Hit Bottom?