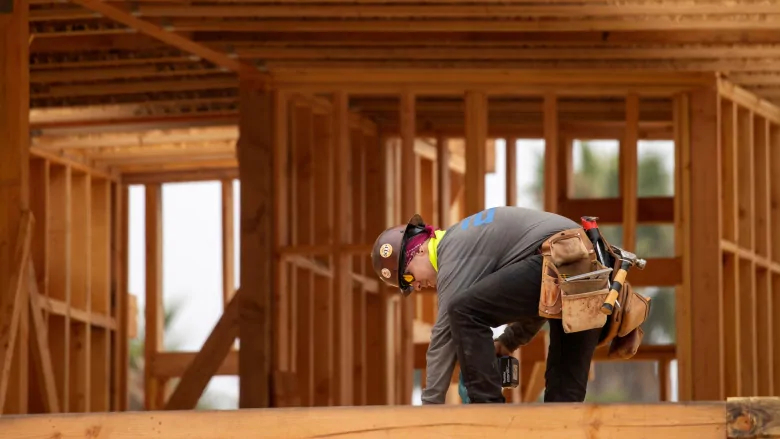 Borrowing costs tracked a surge in 10-year Treasury yields. At its board meeting this week, the Federal Reserve raised the benchmark interest rate by 25 basis points, with more hikes anticipated in the months to come. The Fed’s ongoing fight against inflation — made even more urgent by concerns about soaring fuel costs and supply-chain fallout from Russia’s invasion of Ukraine — will likely push mortgage rates up further.

While rates are expected to climb in the long-term, the next few weeks will be unpredictable as financial markets continue to churn. Meanwhile, inflation and escalating home prices continue to erode Americans’ buying power, putting the dream of homeownership increasingly out of reach for many.

Many buyers jumped into the market earlier in the pandemic, and existing owners rushed to refinance, taking advantage of rates that were sliding. At the current 30-year average, the monthly payment on a $300,000 loan would be $1,460. That’s up from $1,209 at the record low of 2.65%, reached in January 2021.