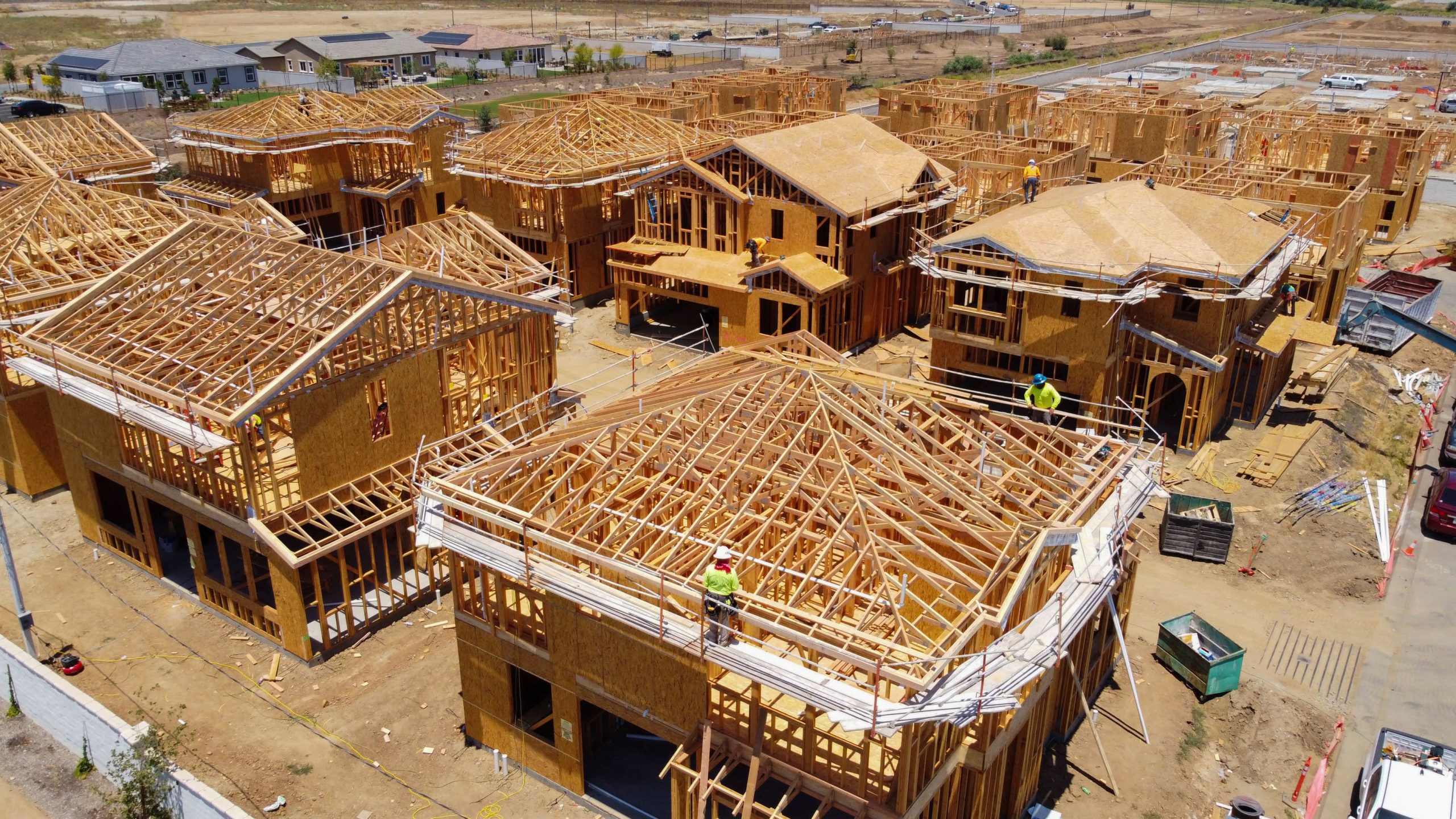 The widely followed S&P CoreLogic 20-City Home Price Index was up 19.1% compared with January of last year — a blistering pace, especially considering that the growth was on top of the 11%-plus growth rate reported for January 2021.

It’s highly anomalous for housing prices to rise over 32% in a span of two years, and so the trend is causing some economists to start worrying about a possible bubble.

In the chart below, you can see the acceleration in prices that has occurred over the past year and a half. The growth rates we are now seeing exceed those immediately preceding the Great Financial Crisis.

That’s enough to make anyone a little nervous, especially now that mortgage rates have risen to nearly 5% from a low of around 2.7%.

But there is one big difference between today’s bull market in housing and the one that ended so badly more than a decade ago. Generally speaking, we are not seeing the kind of speculation that was so rampant back then.

We don’t see “investors” buying multiple condos with the expectation of selling them at a large gain within a matter of months. And we don’t see the critical ingredient that made this “flipping” activity possible, which was the ready availability of credit on very easy terms.

Fortunately for all of us, the trauma of the GFC was enough to teach banks and regulators a lesson they won’t soon forget.

Shady lending practices, to include very small or even no down payments, adjustable-rate mortgages, mortgages without proper documentation, teaser rates, pay-option ARMs and inflated sales appraisals, are not contributing in any meaningful way to the strength in housing prices we are now seeing.

And more critically, there is only a very limited market for bonds backed by sub-prime or Alt-A mortgages, keeping origination activity for unqualified borrowers limited as well.

The strength we are seeing in today’s housing market has a much more straightforward explanation.

Rather than speculation and easy credit, there has simply been a large mismatch between the supply of and demand for housing, and the mismatch is especially pronounced for lower-priced, entry-level homes.

On the supply side, it has become fairly obvious that new home construction has been far too low since the GFC.

It’s understandable that homebuilders would be skittish in the years immediately following the collapse of the housing market. But the construction deficiencies have endured up through present day.

Some of the factors inhibiting building activity include a severe shortage of labor; supply-chain disruptions associated with trade wars and Covid; rapid inflation in raw materials; and land shortages driven by zoning restrictions and land-use regulations.

These headwinds to more rapid construction have only intensified, and so supply is likely to be constrained well into the future (which could support elevated housing prices). The chart below shows that at the current sales pace, there is only two months of supply available for sale.

The growth in demand for housing, which has accelerated materially in just the past few years, is related to several factors as well.

The first and most obvious factor is that a large demographic segment, the Millennials, are reaching the age when folks typically buy homes. Some Millennials had deferred homeownership until now due to inadequate incomes or savings, but now that the job market has improved dramatically many are deciding to take the plunge.

All that said, today’s bull market in housing would not have been possible without the artificial suppression of interest rates by the Federal Reserve.

A second factor is the trend toward “work from home”, or “WFH”, which many believe will be a lasting legacy of the COVID pandemic. Given that these sources of demand are highly unlikely to abruptly reverse, it seems that demand is likely to remain elevated well into the future.

You can see in the chart below that housing affordability had already dropped quite significantly from the highs in 2012-2013 to the most recent reading for the fourth quarter of 2021. And a lot has happened since the end of last year.

We suspect that with the continued increase in home prices this year and the big surge in mortgage rates to nearly 5%, the affordability reading for the first quarter of 2022 is going to be much lower (even though household incomes have continued to grow).

As you can see in the chart below, homebuilder sentiment is quite elevated right now. But the increase in home prices and spike in mortgage rates, coupled with the relative dearth of listings, has led many prospective buyers to throw in the towel.

It’s hard to argue with that. But it is critical to remember that if the number of listings remains as depressed as it is now, a much smaller number of willing buyers is needed to keep prices going up.

The housing sector is very important to the U.S. economy. Artificially suppressed interest rates undoubtedly pulled forward some home price appreciation, and the massive appreciation in home prices to date will, unfortunately, lock some prospective first-time buyers out of the market.

But it’s hard to see any kind of crash similar to the GFC. Demand is simply too strong while supply is too limited.