Groups of Homeowners are forming Across the nation Seeking to Stop Investors from Buying Residential Homes To Rent. 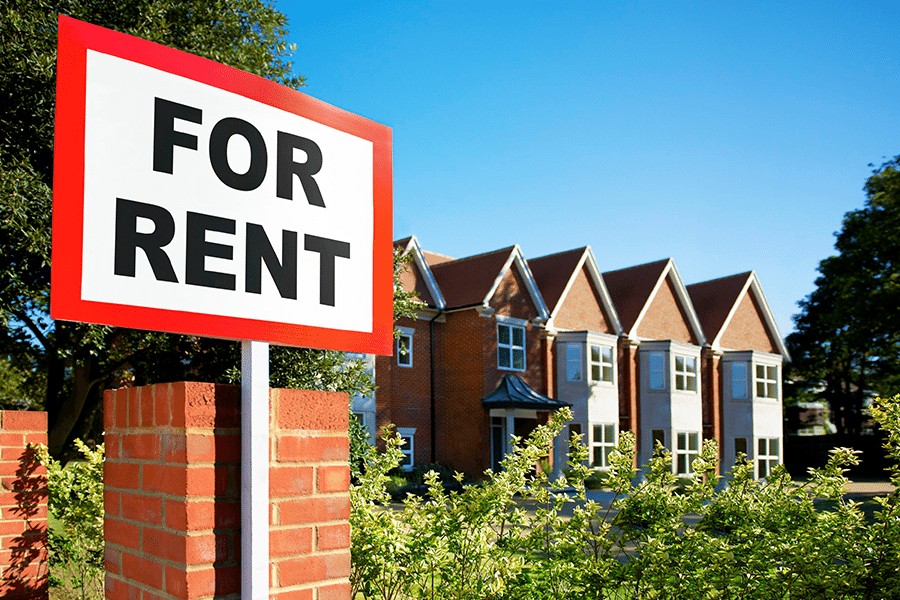 These groups, called homeowner associations, spend much of their time enforcing rules related to things such as lawn care and parking. But they often have broad powers to regulate how homes are used.

Some of these associations now believe that the rise in home purchases by rental investors has led to a decline in property maintenance and made their neighborhoods less desirable. Investors are also making it more difficult for local families to buy houses, these groups say.

Homeowner tactics include placing a cap on the number of homes that can be rented in a particular neighborhood, or requiring that rental tenants be approved by the association board. In most cases, associations need at least a two-thirds majority to pass these measures.

In Walkertown, N.C., near Winston-Salem, members of the Whitehall Village Master Homeowners Association are trying to amend their covenants to require new buyers to live in a home or leave it vacant for six months before they can rent it out. This move, they believe, would effectively prevent investors from buying any more houses.

“They’re coming in, and they’re basically bullying people out with cash offers,” said Chase Berrier, the association’s president who is leading the effort. He said some of the homes in the subdivision owned by investors now look shabbier, and absentee owners are hard to contact to resolve problems.

investor purchases have been rising in recent years and accounted for more than one in five home sales in December, according to housing research firm CoreLogic. Their effect on the housing market and local neighborhoods has become a hot-button issue across the country. Home prices have also risen at historically high rates during the pandemic, and would-be buyers say they have a hard time competing with companies that pay in cash.

Some housing analysts say that blocking investors from neighborhoods could end up hurting renters, who are often less wealthy than their homeowner counterparts or who struggle to find affordable housing. “There’s a pretty deep and pervasive social stigma against renters,” said Jenny Schuetz, a senior fellow at the Brookings Institution.

It is hard to know exactly how many associations have proposed measures to block investor buyers, but they likely number at least in the thousands.

Since the beginning of 2019, about 30% of the more than 1,000 amendments from HOAs in 21 counties in Florida, Arizona, North Carolina and Texas were leasing and usage restrictions, including restrictions on short- or long-term rentals, according to an analysis by the real estate technology company InspectHOA for The Wall Street Journal. That is up from 21% of amendments filed in the same counties from 2016 to 2018.

State lawmakers are debating how much power homeowner associations should have over rentals. As part of an effort to encourage homeowners to build small rental properties on their land, California now prohibits associations from imposing some limits on long-term leases.

“The only real purpose of restricting rentals in a given community is to keep renters out, actions which in our view are both harmful and dangerous,” said David Howard, executive director of the National Rental Home Council, a landlord trade group.

During the past few years, the real estate industry has worked to pass legislation in Tennessee, Georgia, and Florida that prevents associations from retroactively banning investors once they have already bought and started renting out a house, though associations can still block future investor purchases with amendments in those same three states.

Scott Weiss, a Nashville, Tenn., homeowner-association attorney, said he writes hundreds of rental amendments every year. “It’s become so much of an issue in middle Tennessee because Nashville is a hot market,” he said.

In other places, neighborhoods without many investors are passing new rules to pre-empt corporate buyers.

Investors own only a few of the 170 homes in the Grassy Creek neighborhood of Indianapolis, but the homeowner association passed new restrictions in January after noticing the rise in rentals in nearby subdivisions, said Candace Trzaskowski, a member of the association’s board. “It’s creeping into our neighborhood,” she said.

In nearby Fishers, Ind., with a population of about 100,000, a citywide housing study found that more than 900 homes were purchased by nonowner occupants between 2016 and 2021, or 9.4% of all home sales in that period. About one-third of those purchases were by out-of-state investors. Scott Fadness, who has been mayor since 2015, said he was shocked.

“They’re denying an entire group of individuals an opportunity to build equity in an asset and accrue wealth,” he said, referring to corporate home buyers. “We have been exploring what are the options to regulate this?”

Mr. Fadness said the city plans to hold a town hall with HOAs in the coming months to help them understand their options.

Most associations require a large majority of homeowners to pass restrictions. Mr. Berrier, of Walkertown, would need 80% of the single-family homeowners in Whitehall Village to agree with the proposed changes. He and a group of neighbors are planning to knock on doors and set up a stand at the neighborhood pool this summer to whip up support.

“We don’t want a bunch of rentals,” he said. “We paid money for houses to have families that are going to be there for years.”