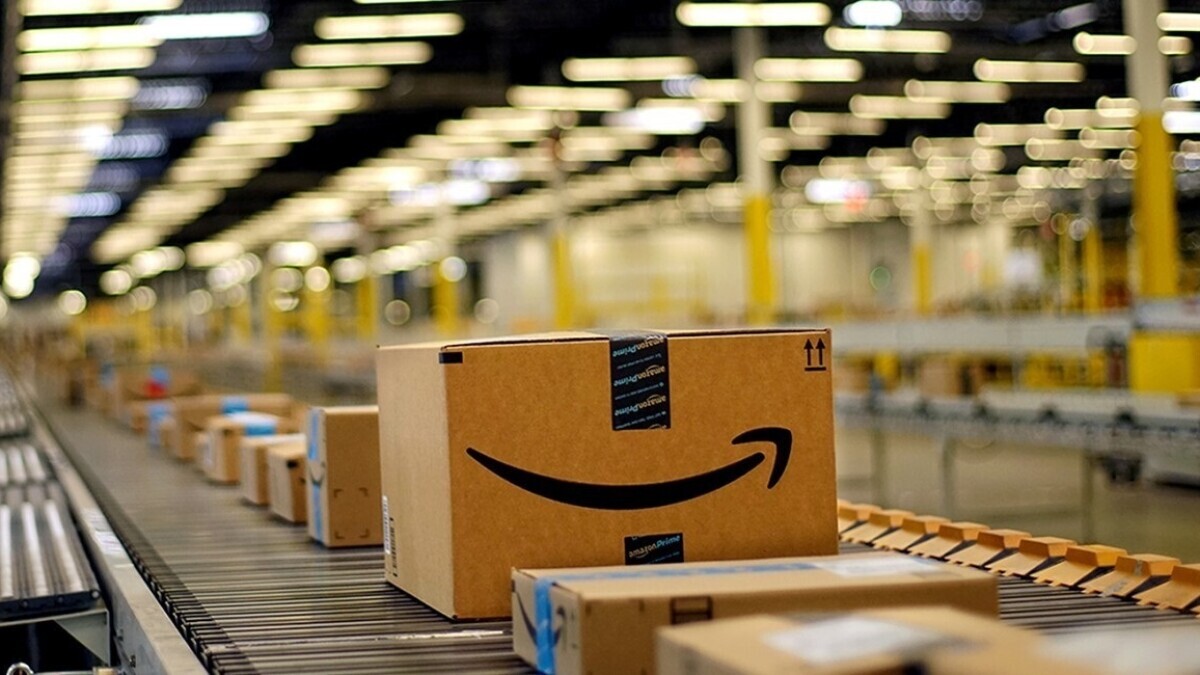 The Luxembourg-based business recorded sales of 51.3 billion euros last year, up 17% from 43.8 billion euros in 2020. The unit, called Amazon EU Sarl, includes revenue generated by its e-commerce activities in the U.K, Germany, France, Italy, Spain, Poland, Sweden and the Netherlands.

Amazon has been a target of European regulators over its tax arrangements. The Seattle-based company won an appeal on a 250 million-euro ($280 million) tax bill imposed after regulators said agreements with Luxembourg dating back to 2003 amounted to illegal state aid. Last year, the European Commission appealed in the European Court of Justice.

An Amazon spokesperson said the company is subject to taxes in all its European branches, and that revenues, profits and taxes are recorded and reported directly to local tax authorities in those countries.

The filings provide a rare regional breakdown into Amazon’s finances. Over 2021 the group posted in global income of $33.36 billion, up from $21.3 billion the year previous. However the company does not break out income and sales from e-commerce in every country in its financial reports.

“Across Europe, we pay corporate tax amounting to hundreds of millions of euros,” an Amazon spokesperson said. In the filings, a note states that the 1 billion net tax benefit is “mainly due to the use of net losses carried forward in accordance with the tax consolidation system.”

Since 2013, the European Commission’s state-aid investigators have tried to unearth what they deem to be the most problematic examples of otherwise legal individual tax agreements — or tax rulings — doled out to companies.

Amazon’s Luxembourg-headquartered company had 6,899 employees at the end of last year according to the document. The unit recorded 37 billion euros of “raw materials and consumables” and 15 billion of “external charges,” which resulted in the annual loss.

“We are investing heavily in creating jobs and infrastructure across Europe – more than 100 billion euros since 2010”, an Amazon representative said. “Corporation tax is based on profits, not revenues, and last year Amazon EU Sarl made a loss as we opened more than 50 new sites across Europe and created over 65,000 well-paid jobs, taking our total European permanent workforce to over 200,000”, the spokesperson added.