Rising mortgage rates force US homebuyers to stretch their budgets 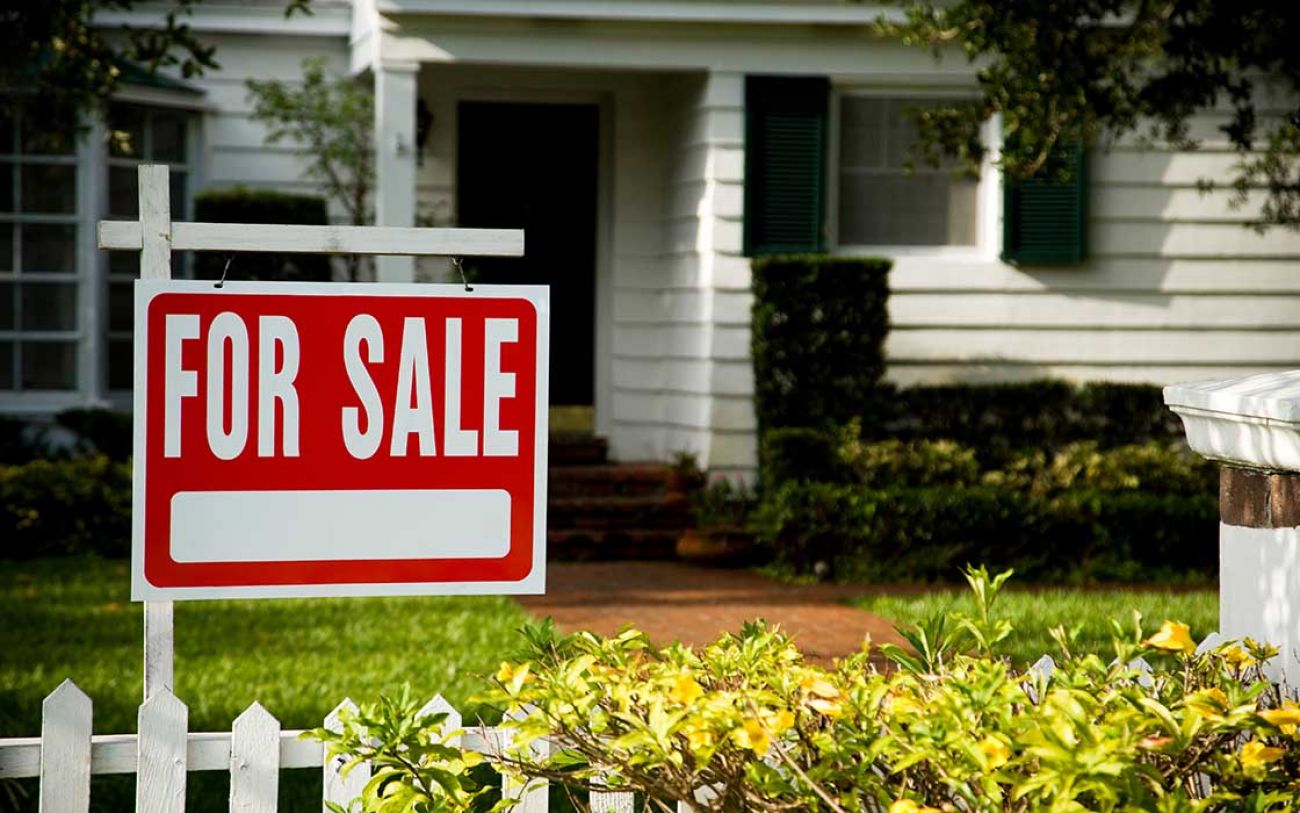 Lenders and realtors said the willingness of buyers to devote more of their income to mortgage payments was providing support for housing prices just as rising rates were eroding affordability.

Determined consumers are driving a “very, very aggressive, fast-moving spring market as we head into the homebuying season”, said Matt Vernon, head of retail lending at Bank of America.

He said expectations of higher rates are “pushing these buyers into the market”, and they are “getting more aggressive in their pursuit of home ownership from a timing perspective”.

Mortgage rates have reached their highest levels in more than a decade, according to the latest Freddie Mac survey published on Thursday. The average for a 30-year fixed-rate mortgage hit 5.27 per cent, up from 2.96 per cent a year ago.

Rising interest rates typically lead to a decrease in mortgage applications, but applications for new mortgages rose 4 per cent from the previous week, according to data released by the Mortgage Bankers Association on Wednesday.

The MBA’s latest affordability index highlighted the determination of homebuyers. The average payment from new mortgage applications in March accounted for 42 per cent of an average American’s income, compared to 34 per cent a year before, according to an FT analysis of MBA and federal data.

Another sign of homebuying demand comes in the form of a rise in mortgage pre-approvals, which are the first step for homebuyers who need to take out a loan to finance their purchase. The process requires borrowers undergo an investigation into their finances in exchange for a letter they can show to sellers to prove they are qualified to buy a home.

Increasingly, prospective buyers are seeking to be approved before they have identified a house to buy. Maxwell, a mortgage software provider that works with more than 300 US lenders, said pre-approvals without associated addresses hit 80 per cent of all applications in March, up from 50 to 60 per cent typically, in its network.

“These are the months where all these folks should be going under contract, and you’re just not seeing it,” Maxwell chief executive John Paasonen said.

Two-thirds of house shoppers in the market say they are willing to make an offer on a house immediately or within three days of viewing a home, according to a BofA study released last week.

Additionally, more than 70 per cent of shoppers said they are willing to settle for homes in less-desirable neighbourhoods, with less space, to get a deal done, and 56 per cent are considering taking on a second job to earn extra income to achieve their home ownership goals, the report found.

The national median single-family existing-home price was $368,200 in the first quarter, up 15.7 per cent on year, the National Association of Realtors reported this week.

Majors, the prospective New Jersey homebuyer, said she has been in constant communication with her loan officer as rates have risen. “I ask him, ‘What’s my wriggle room? What’s my ceiling?’ and then we pick a number based off of that,” she said.

So far, she increased her budget by $150,000 and knocked an extra bathroom off her list of requirements for a home in the suburbs.

“I don’t know what to do because I know that financially it is probably not smart for me to go any further than I have gone,” she said.