Fed can cool inflation this year and economic growth will continue, Williams says 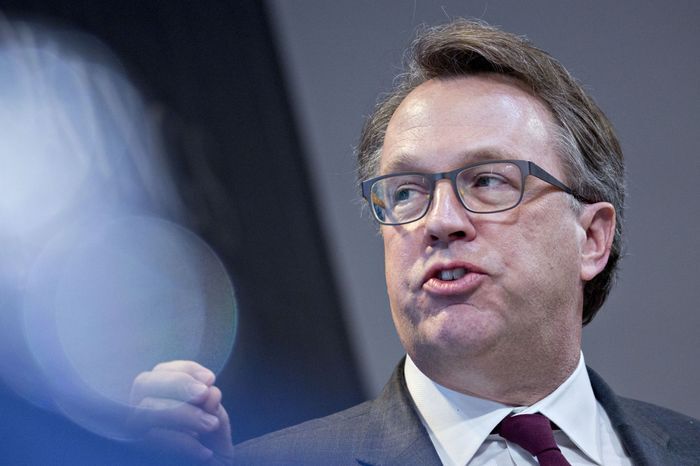 “While the task is difficult, it is not insurmountable. We have the tools to return balance to the economy and restore price stability, and we are committed to using them,” Williams said in a speech at an economic conference in Germany.

The Fed has already increased its benchmark interest rate to a range of 0.75%-1% and Williams said the central bank will move expeditiously to bring this rate back to “more normal levels” this year.

Fed Chairman Jerome Powell has already signaled the central bank intends to raise its policy rate 1 percentage point over the next two meetings, bringing the Fed funds rate to a range of 1.75% -2%.

In comments to reporters after his speech, Williams endorsed this plan.

At the same time, the Fed is starting to reduce the size of its $9 trillion holdings of Treasurys and mortgage-backed securities.

“Our monetary policy actions will cool the demand side of the equation,” Williams said.

The New York Fed president said he expects core inflation — measured by the Fed’s favorite personal consumption expenditure price index — to cool to nearly 4% this year — down from 5.2% in March — before falling to about 2.5% in 2023.

At the same time, the labor market and economy will continue to show “strength and resilience,” he said.

In 2022, Williams expects GDP growth to be around 2%, he said — down from a 5.7% rate last year, but still close to its recent trend. The unemployment rate should remain “around its current low level” of 3.6%, he added.

The Fed’s monetary policy tools are especially powerful in housing and durable goods — the very sectors that are seeing the greatest imbalances and signs of overheating, he said.

The “case study” for high demand for durable goods is the auto sector, where supply shortages has led to historically low inventories., Williams said.

“It’s a sellers market and prices have soared,” Williams said.

Higher interest rates will cool demand in these rate-sensitive sectors to levels better aligned with supply. This will turn down the heat in the labor market, reducing the imbalance between job openings and available labor supply.

The Dow Jones Industrial Average opened sharply higher on Tuesday after a steep selloff over the last three days. The yield on the 10-year Treasury note TMUBMUSD10Y, 2.990% moved down just below 3% in volatile trading.