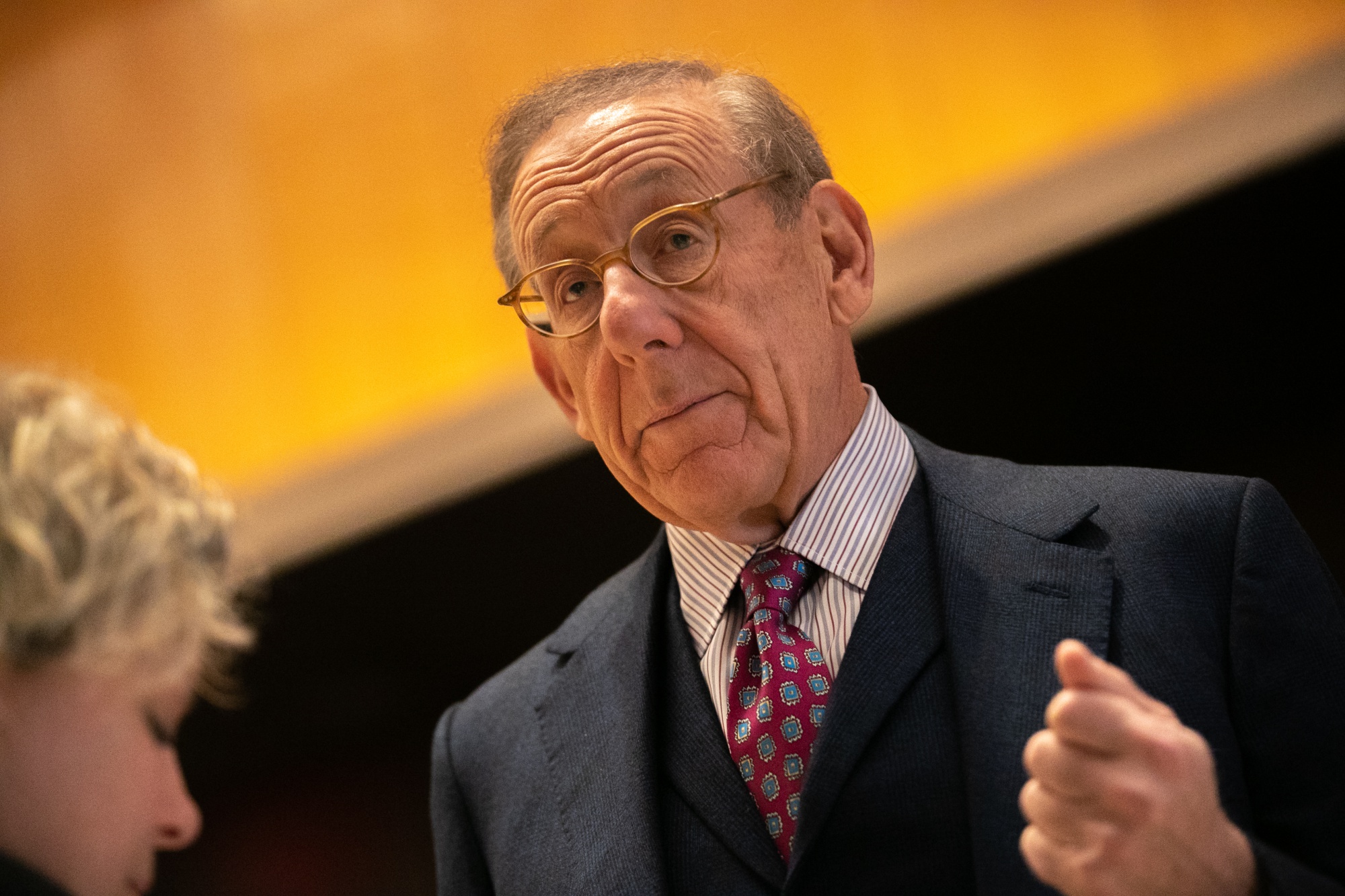 Real estate billionaire Stephen Ross says companies struggling to get workers to return to offices could see a flood of employees heading back if a recession hits the US.

“Employers have been somewhat hesitant because they didn’t want to lose their employees, but I think as you go into a recession and people fear that they might not have a job, that will bring people back to the office,” Ross said in a phone interview. “The employees will recognize as we go into a recession, or as things get a little tighter, that you have to do what it takes to keep your job and to earn a living.”

Ross’s Related Cos., the developer behind Hudson Yards in New York City, owns office buildings and other developments across the US. New York landlords, politicians and business executives have been vocal about the importance of bringing people back to the office. Banks such as Goldman Sachs Group Inc. have been at the forefront of getting employees back.

Despite the push from certain employers, office attendance is below pre-pandemic norms. As of June 8, 41% of workers in the New York metro region were back at their desks, according to security-data firm Kastle Systems.

Now, bank strategists are forecasting a greater chance of a recession in the US. That could increase pressure on millions of white-collar workers who have grown accustomed to working from home during the pandemic.

Even as bosses ramped up calls to return to the office, fears of losing talent in a red-hot labor market afforded workers more flexibility. Now, employers are starting to re-evaluate staffing amid the fears of recession. Real estate brokerages Compass Inc and Redfin Corp., as well as crypto companies such as Coinbase Global Inc., are cutting their workforces.

“Every executive recognizes that people need to work together,” Ross said. “You have to train your workforce and educate them and you work as a team. You don’t work as individuals.”

At the same time, the market downturn could further impact the downtrodden office market. Companies have been re-evaluating their need for real estate during the pandemic, leading to record-high supply in cities such as New York. Companies across the finance and tech sectors that performed well in the past two years have had their stocks and funds plummet recently, which may affect expansion plans.