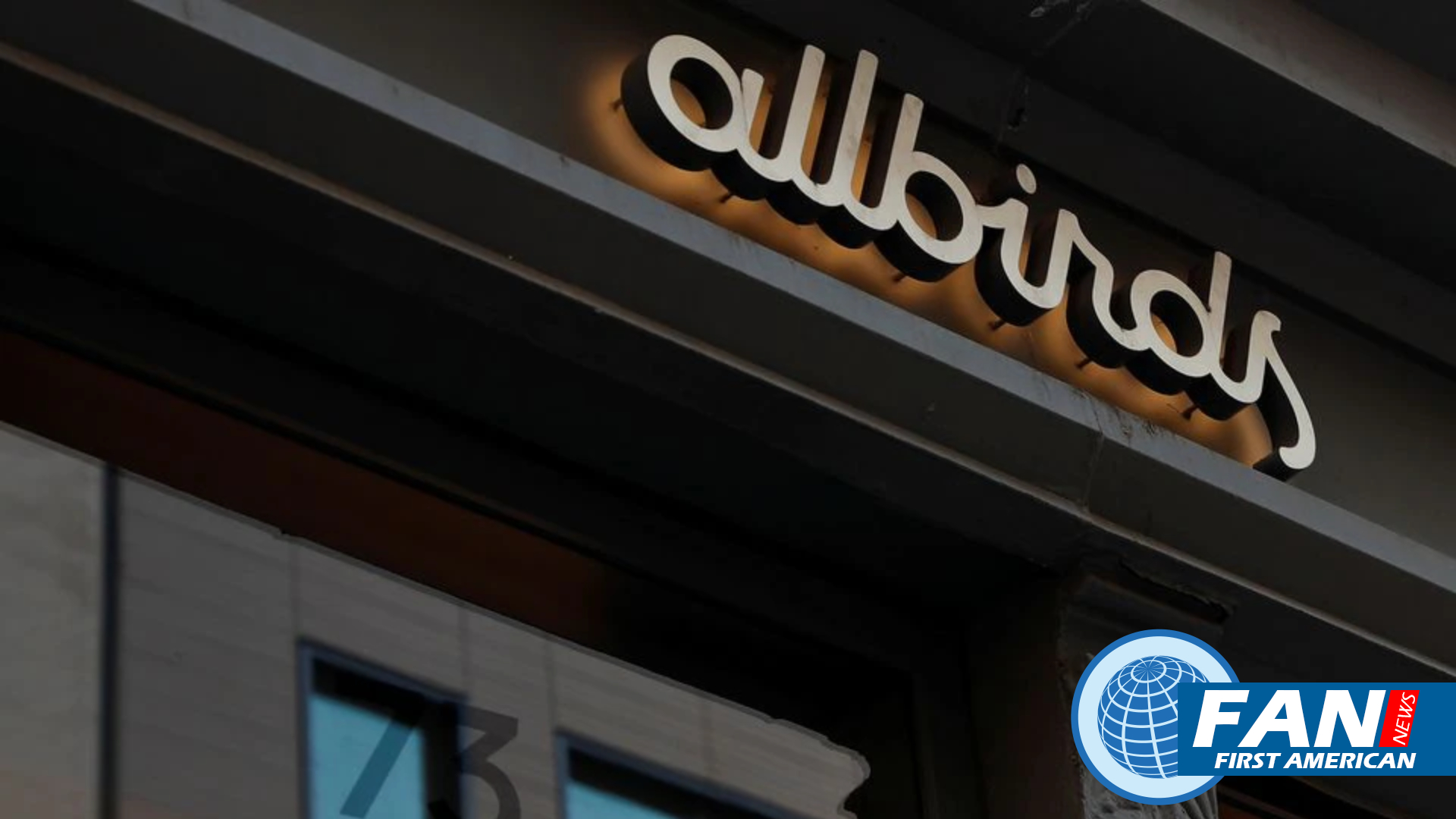 Unlike winners Tesla and Amazon.com, public offerings have been a horrible place for long-term investors.

Renaissance Capital monitors the market where it reports that only 23% of IPOs from 4 years ago are trading above the offer price, and most deals are in the red. And this is a charitable calculation, as it uses the IPO price, not the first-day closing, which was often much higher.

2022 is proving to be a difficult year for companies that have recently gone public.

Renaissance IPO exchange-traded fund (ticker: IPO), a good indicator of the market because it has big IPOs from the last three years, is down 50% so far in 2022, around $29, worse than the drop in the 28% in the Invesco QQQ Trust (QQQ) which tracks the Nasdaq 100 index.

As a result of the IPO market crash, there was a collapse in new issues, priced at $6.7bn so far this year, down 95% from $142bn last year. A Mobileye deal is expected soon, totalling nearly $1 billion, but even with that, this year’s issuance could be the lowest in a decade.

Weak returns reflect exaggerated deals for companies with excessive valuations relative to sales and earnings. Renaissance evaluated the top five IPOs for each year from 2017 to 2021, and 15 of those 25 are in the red. Notable losers include Uber Technologies (UBER), DoorDash (DASH), Snap (SNAP), and Rivian Automotive (RIVN). Some winners have been Airbnb (ABNB), Snowflake (SNOW), and Pinterest (PINS).

The situation is just as bad with direct listings where companies go public bypassing underwriters and simply trading their shares, usually on Nasdaq or NYSE. Only two of the 18 direct listings from 2018 are in black relative to their original reference prices. Losers have included Robinhood Markets (HOOD) and Coinbase Global (COIN), while the only two winners have been Palantir Technologies (PLTR) and Thryv Holdings (THRY).

Barron’s wrote earlier this year about the opportunities in failed IPOs and highlighted five stocks, Poshmark (POSH), Allbirds (BIRD), Warby Parker (WRBY), Rivian and Robinhood. Three of those five are higher: Robinhood, Rivian and Poshmark. Poshmark is up 70% after striking an acquisition deal with a South Korean company.

What could look attractive now? A place to start to consider companies with solid balance sheets.

Allbirds, whose shares are trading around $3.50, is losing money but has a strong balance sheet with $1 a share in net cash, a book value of $2.50 a share and some franchise value thanks to its distinctive tennis shoes. Wool. It has a market value of around $500 million, which could make it a takeover target for another shoe company looking for a sustainability-focused brand.