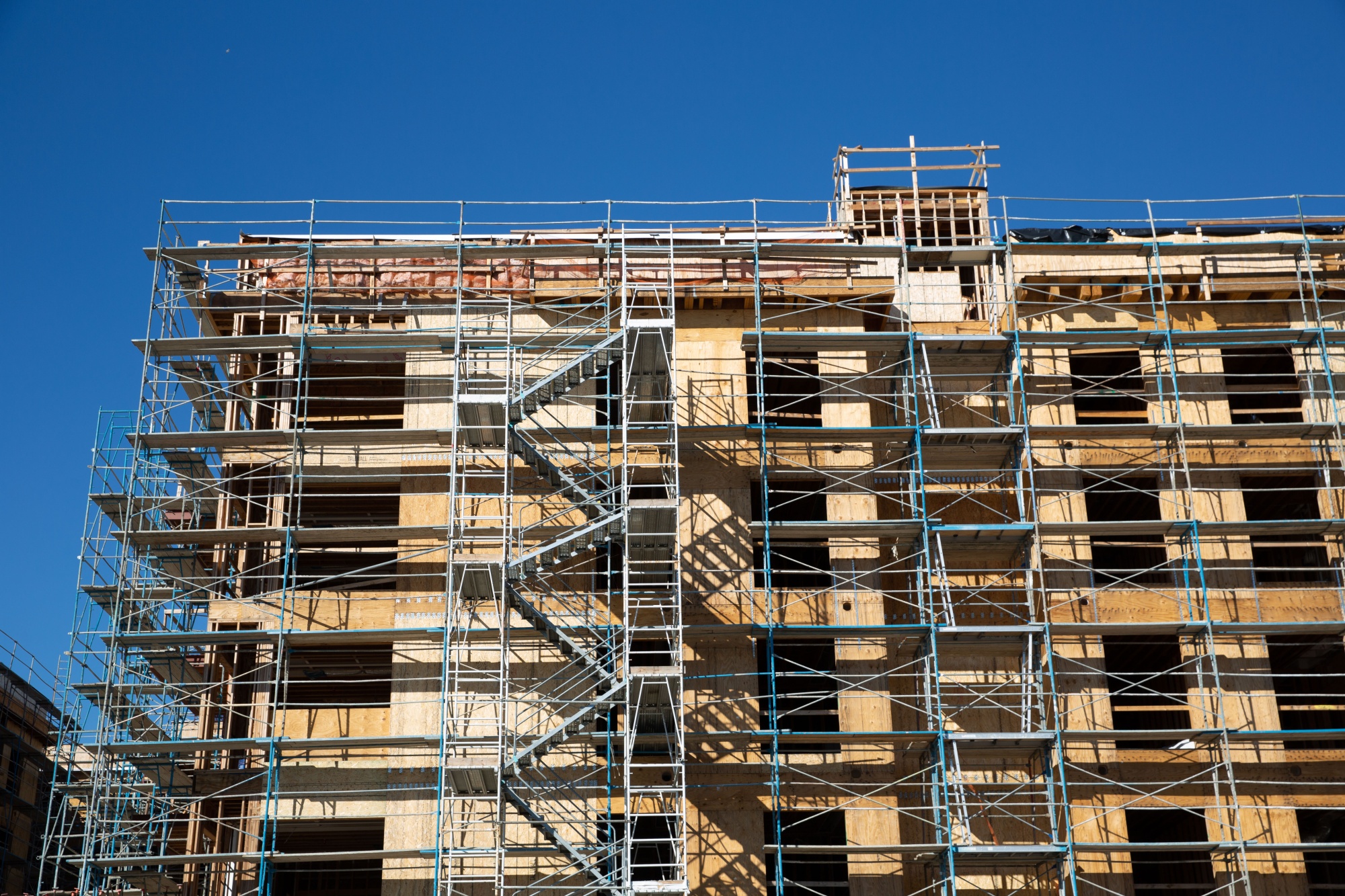 Building new affordable housing has always taken a dizzying combination of funding sources to make the budget pencil out. Now the math has gotten even more complicated, as supply-chain disruptions, inflation and a shortage of construction workers drive costs up and extend development timelines.

With an undersupply of 3.8 million units and a soaring demand for affordable homes, keeping construction projects moving has become an urgent national need. To help meet it, the White House will now allow jurisdictions to use funding from the American Rescue Plan in order to develop, maintain and operate affordable housing. In July, the Biden administration released guidance expanding eligible options for recovery funds and giving city, county and state governments more flexibility to fully finance affordable housing.

But constraints on the capacity of state and local governments to take action — along with simple inertia — may limit the reach of federal dollars that are there for the taking. Cities in Connecticut, for example, have received $1.5 billion in federal recovery funds, but they have budgeted just 1% toward affordable housing.

Projects delayed now will feed an even more severe shortage, Pechota says. If the slowdown persists, “the headlines that talk about rent increases and struggles for families on a daily basis that are happening right now are going to go to an unprecedented level in the next 12 to 24 months,” he says.

Materials cost about 20% to 30% more than they did 18 months ago, says Scott Skinner, who’s based in Ohio and serves as vice president of development and director of public policy at NRP Group. As of May, the National Association of Homebuilders said building materials costs had risen 35.6% since the beginning of the pandemic, with steel, softwood lumber, ready-mix concrete and gypsum products especially to blame. And the longer a project takes to finish, the more these costs, along with labor budgets, can mount.

A few years ago, Skinner saw financing gaps that reached $1 million. Now, he’s now seeing shortfalls for Midwestern projects of $2.5 to $3 million. “We and every other developer in the country are just trying to pull in as many sources as we can — from public partners, from philanthropic groups — to be able to actually develop much-needed new units,” he says.

Some developers have simply given up: In places like Charlotte and Raleigh, the number of applications for new deals is “the lowest it’s been in several years,” Pechota says, “because developers are throwing their hands up in the air and saying, ‘We can’t get this done.’”

New flexibility in how federal funds can be spent could help push affordable housing deals over the finish line. The Biden administration has already asked localities to put some portion of American Rescue Plan funds they receive toward housing, looking specifically at the $350 billion made available in State and Local Fiscal Recovery Funds.

The new guidance from Treasury enables the use of these funds to fully finance long-term affordable housing loans. That would make a lot more financing available for projects built using Low-Income Housing Tax Credits, the nation’s primary vehicle for building new affordable housing.

Through March, more than 600 state and local governments had budgeted $12.9 billion of these funds toward housing, with about one-quarter of that going to the development or preservation of affordable housing.

That’s not nearly enough, according to housing leaders. And some cities are leaving a lot on the table.

Connecticut, for example, is short some 85,000 homes affordable to extremely low-income households. Yet as The Connecticut Mirror reports, the 169 municipalities that have received $1.5 billion in federal funds have allocated just $15 million toward housing — about 1% of the total.

Christie Stewart, director of Fairfield County’s Center for Housing Opportunity, notes that the county — home to one of the nation’s wealthiest towns, Greenwich, and one of its poorest, Bridgeport — is among the most economically unequal in the US. The average income for 99% of earners in Fairfield County is $82,000; for the top 1% of earners, it’s $6 million.

Connecticut did dedicate some American Rescue Plan funds to housing, Stewart says, but at the local level there often isn’t an entity that will “go to bat for housing during the budgeting process,” she says. Few municipalities have the capacity to coordinate complex deals that involve extensive capital, infrastructure and compliance issues. And others simply don’t want to build low-income housing, for all the usual NIMBY reasons. Unless the state forces municipalities to shoulder the burden — and Connecticut isn’t, Stewart says — homeowners in certain areas will continue to thwart new construction using zoning boards, budgeting commissions and other critical joints along the housing pipeline.

“We’ve had local control of land use in Connecticut for decades and decades,” Stewart says. “It’s not working on this issue.”

Even when local governments are willing and able to use federal support, they might lack the capacity to expand services, much less build new housing. Cash-strapped Hartford, for example, had only a handful of housing inspectors to monitor properties across a city of 122,000 with an aging housing stock, a high share of poorer renters, and a lot of out-of-town landlords. The issue is “as straightforward as you can imagine,” says Hartford City Councilman Joshua Michtom.

Using American Rescue Plan funds, the city added three inspectors in 2021, for a total staff of eight. That’s still low: Nearby New Haven employed 17 inspectors in 2021, while Rochester, New York, has a staff of about 30. According to Michtom, the mayor argued for housing inspectors because increased fines and levies might help to sustain the increased services going forward. If the city were to hire even more inspectors, or expand other services that help to make housing safe and affordable, the city might feel pressure to scale back once the windfall of federal funding is gone.

“Anyone in the business of administering cities is reluctant to expand capacity when that money is going to be gone in three years,” Michtom says.