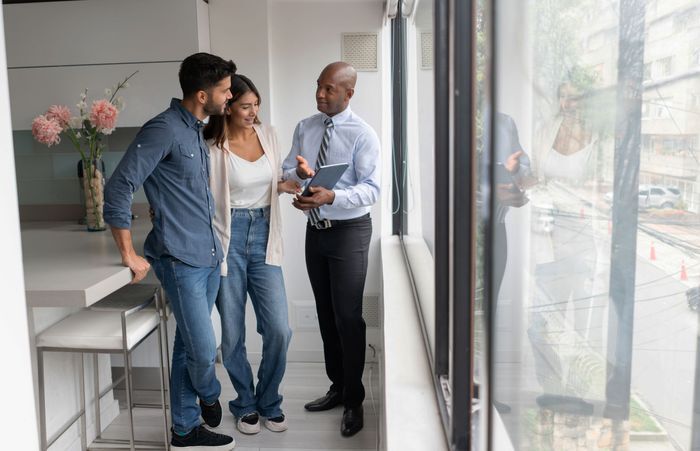 American households’ debt continued to increase in the first quarter of this year as the country stared down inflation, soaring housing costs, and fears of a possible recession.

While the early days of the pandemic allowed some families to build up their savings and pare down old debt, total household debt rose by $266 billion in 2022’s first quarter as the public-health crisis entered its third year, reaching $15.84 trillion, the New York Federal Reserve said in its Quarterly Report on Household Debt and Credit Tuesday. That’s an increase of $1.7 trillion from the end of 2019, just before COVID-19 swept the U.S.

Unsurprisingly, mortgages in today’s white-hot housing market are largely driving the increase in household debts: Mortgage balances increased by $250 billion in the first quarter, according to New York Fed data. Mortgage originations — which includes both purchase and refinance mortgages, according to the New York Fed — declined in the first quarter after a pandemic refinancing boom, however.

Credit-card balances, despite experiencing the largest quarterly increase in 22 years in the fourth quarter of 2021 and remaining $71 billion higher than they were in the first quarter of 2021, also decreased in the most recent quarter, in line with seasonal trends, New York Fed researchers said Tuesday. With the Federal Reserve increasing its benchmark interest rate by half a percentage point, though, chipping away at credit-card debts could soon get more difficult for the Americans already struggling to adjust to a rising cost of living.

“The first quarter of 2022 saw an increase in mortgage and auto loan balances coupled with a typical seasonal decrease in credit-card balances,” Andrew Haughwout, Director of Household and Public Policy Research Division at the New York Fed, said in a statement on Tuesday. “However, mortgage originations declined from the historically high volumes seen in 2021, reflecting an unwinding in the demand for refinances.”

Still, it’s worth noting that real total household debt adjusted for inflation was relatively unchanged in the first quarter from the fourth quarter of 2021.

There was a slight uptick in foreclosures after pandemic-spurred moratoria wound down, though foreclosures overall remain low, New York Fed researchers noted on a call Tuesday. But, even with some local housing markets appearing outlandishly competitive, 68% of the newly originated mortgage debt in the first quarter of 2021 went to borrowers with credit scores over 760, which New York Fed researchers noted in a corresponding blog post is a far cry from the risks seen before the last housing market collapse.

“Subprime mortgages remain effectively non-existent,” the researchers wrote. “With house prices continuing to rise and housing affordability a growing concern, there remain risks, and we will continue to monitor the evolution of the housing and mortgage market.”