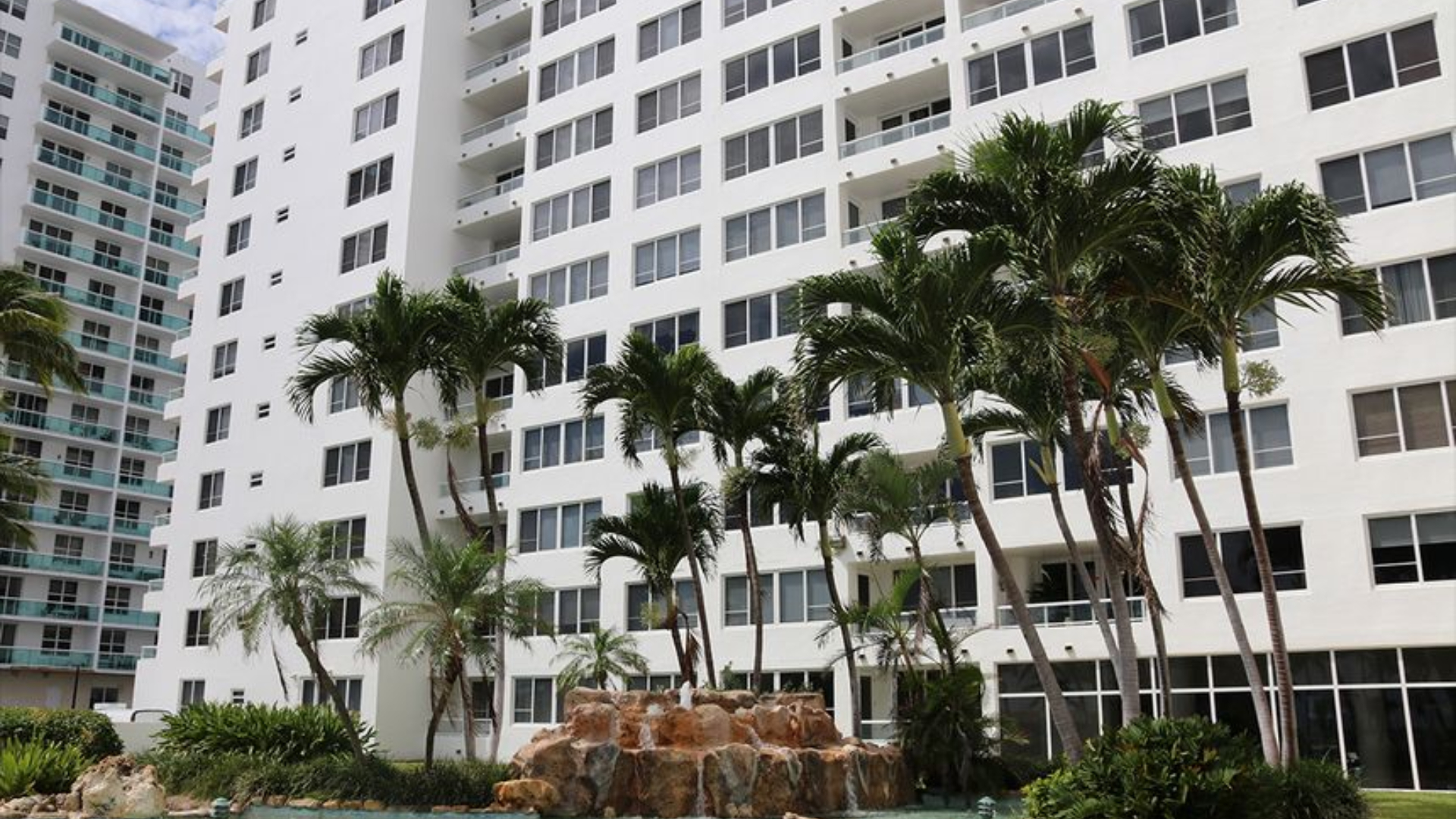 A new Florida law that tightens the rules around condo inspections is spawning a new cottage industry in the Miami area, as real-estate firms compete to offer services to enable thousands of residential buildings in Florida to comply.

Odevo, a Swedish prop-tech company that focuses on property management in Europe, is getting a foothold in this business in Florida by acquiring Miami-based KW Property & Management Consulting, the companies said on Tuesday. They declined to disclose the terms of the acquisition.

KWPMC, which is one of Florida’s largest property managers, said that being part of Odevo would make it easier for its Florida clients to secure loans to pay for the structural repairs.

Additionally, Odevo said it offers new technology to manage buildings, from allowing owners to alert management about a burned-out lightbulb to having food delivered to a beachfront lounge chair. Odevo said it also helps with financial services, such as finding a better return on reserves and securing insurance in this challenging market.

Colliers International, one of the world’s largest commercial real-estate services firms, is also ramping up its involvement in the Florida condo market, offering construction management services to condo boards that expect to be overwhelmed by the new law’s requirements, Colliers said.

That new law requires condos three stories or higher to conduct structural inspections at 30 years, while those within 3 miles of the coastline must do so at 25 years. Before this new law, only Miami-Dade and Broward counties required recertifications at 40 years. Condo associations will also be prohibited from waiving the collection of reserve funds to pay for maintenance and repairs as of Dec. 31, 2024, a practice that had been common.

Florida’s new law was put in place as a response to the Champlain Towers collapse in the town of Surfside that killed 98 people last year. Some lawmakers compare the significance of this new law to the transformational building code changes for the state that were put in place after Hurricane Andrew hit South Florida in 1992.

At the time, Hurricane Andrew’s destructive force revealed glaring loopholes in Florida’s building code that have since been tightened. But as Hurricane Ian bears down on the state this week, many coastal buildings built before 1992 may not have those same protections. The new state law now requires older buildings to conduct more frequent structural inspections.

In recent years, more self-managed buildings have been turning to professional management, according to Paul Kaplan, chief executive of KWPMC. He said about 15% of the new business he picked up before 2021 was from self-managed buildings looking to make the switch. Over the past 18 months that number has increased to 50%.

The tighter regulations also come as interest rates skyrocket nationwide, and Florida is experiencing huge increases in insurance rates as reinsurers react to five years of outsize losses across the globe.

Greg Main-Baillie, executive managing director of Colliers’ Real Estate Development Division, predicts that many of the buildings that aren’t able to fund their reserves will be scooped up by developers who have been buying out owners of aging condos to redevelop new construction along the coast.

The site of the Champlain Towers collapse has already been sold to DAMAC Properties, a Dubai-based company that placed the stalking horse bid of $120 million, the majority of which was used to pay victims in the lawsuit.

The class-action lawsuit that came after the collapse last year of the Champlain Towers in Surfside will settle for $1.1 billion.

The reasons for the collapse are still under investigation. The National Institute of Standards and Technology, which is investigating the cause of the collapse, is looking at a confluence of factors, including poor maintenance, structural defects, and the impact of nearby construction.

“Champlain Towers did not have a professional property manager in place. It very much fell on the board of volunteer residents to do their very best to manage this building,” said Rachel Wagner Furst, the co-chair lead counsel representing the victims of the collapse. “The management and oversight of buildings, especially large buildings that house hundreds if not thousands of people, maybe ought to be left to professionals.”