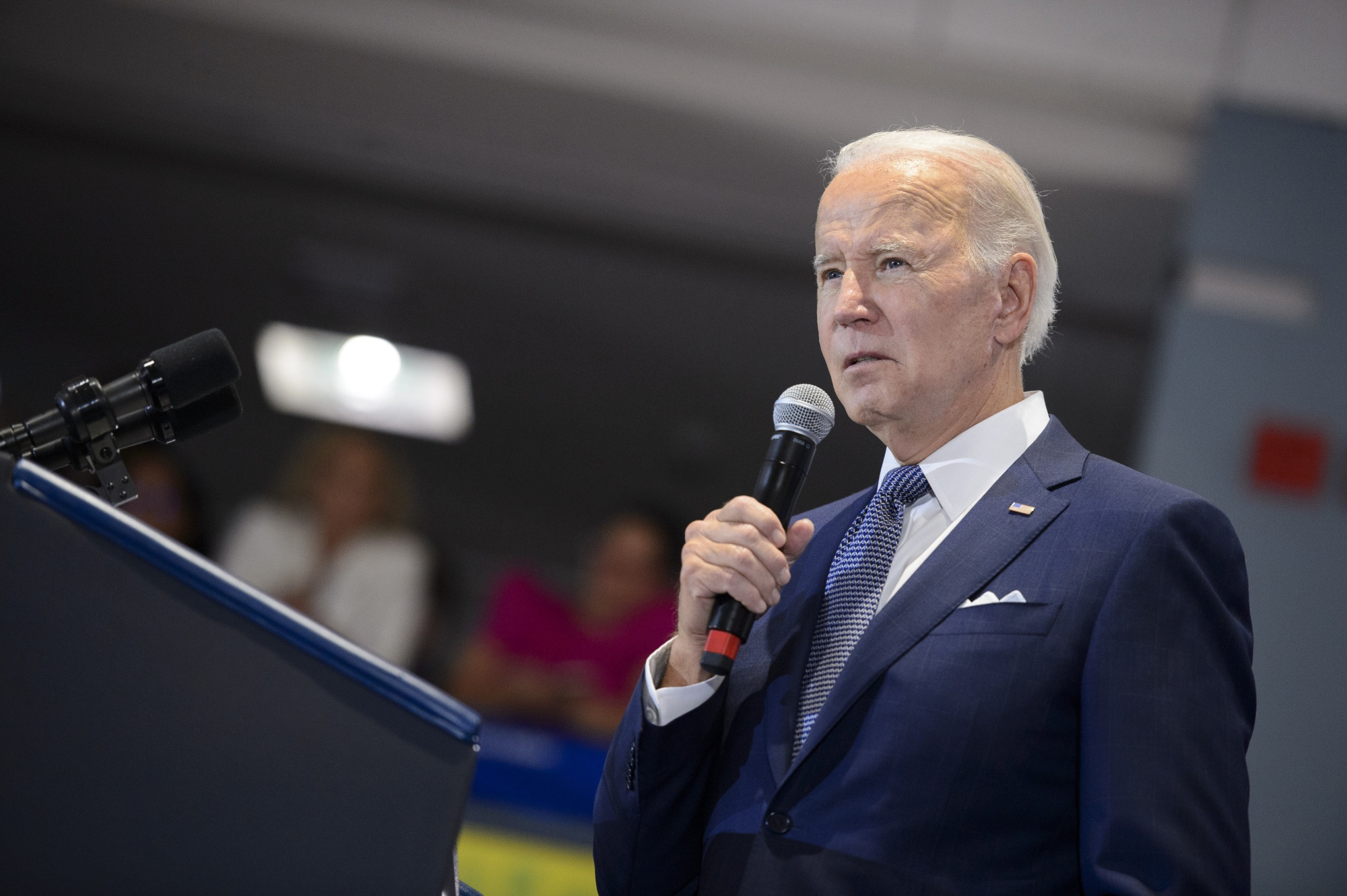 The Biden administration was sued over claims that its sweeping new program to forgive some federal student loans will harm borrowers in at least six states, where laws require tax payments on canceled loans that are treated as income.

Pacific Legal Foundation, a California-based libertarian group, alleges in a suit filed Tuesday in Indiana that borrowers in the state and others with similar tax rules “will actually be worse off” as a result of the cancellation. The lead plaintiff, Frank Garrison, is an attorney who works for the group.

“Mr. Garrison will face immediate tax liability from the state of Indiana because of the automatic cancellation of a portion of his debt,” the federal lawsuit states. “Mr. Garrison and millions of others similarly situated in the six relevant states will receive no additional benefit from the cancellation — just a one-time additional penalty.”

The group is seeking a court order barring the US Education Department from canceling debt under the program. The department and the White House didn’t immediately respond to messages seeking comment.

President Joe Biden in August announced student debt relief of $10,000 per borrower, subject to income caps of $125,000 per individual and $250,000 per household. An additional $10,000 can be forgiven for Pell Grant recipients. The Department of Education estimates that about 40 million borrowers will receive relief, including more than 856,000 in Indiana, according to the complaint.

The student loan program is one of the costliest initiatives of the president’s term, based on a Congressional Budget Office analysis.

Steve Simpson, a senior attorney at Pacific Legal Foundation, described the debt plan more broadly as one of the “predictable effects” of a president “usurping Congress’ power to make law.”

“Cancelling student debt is unjust to those who have paid their loans or never took any,” Simpson said in a statement. “It will only lead to more calls for government intervention in education at taxpayers’ expense.”

The case is Garrison v. US Department of Education, 22-cv-01895, US District Court, Southern District of Indiana (Indianapolis).