Borrowers are rushing to get the last of the low mortgage rates, with refinances jumping 18% 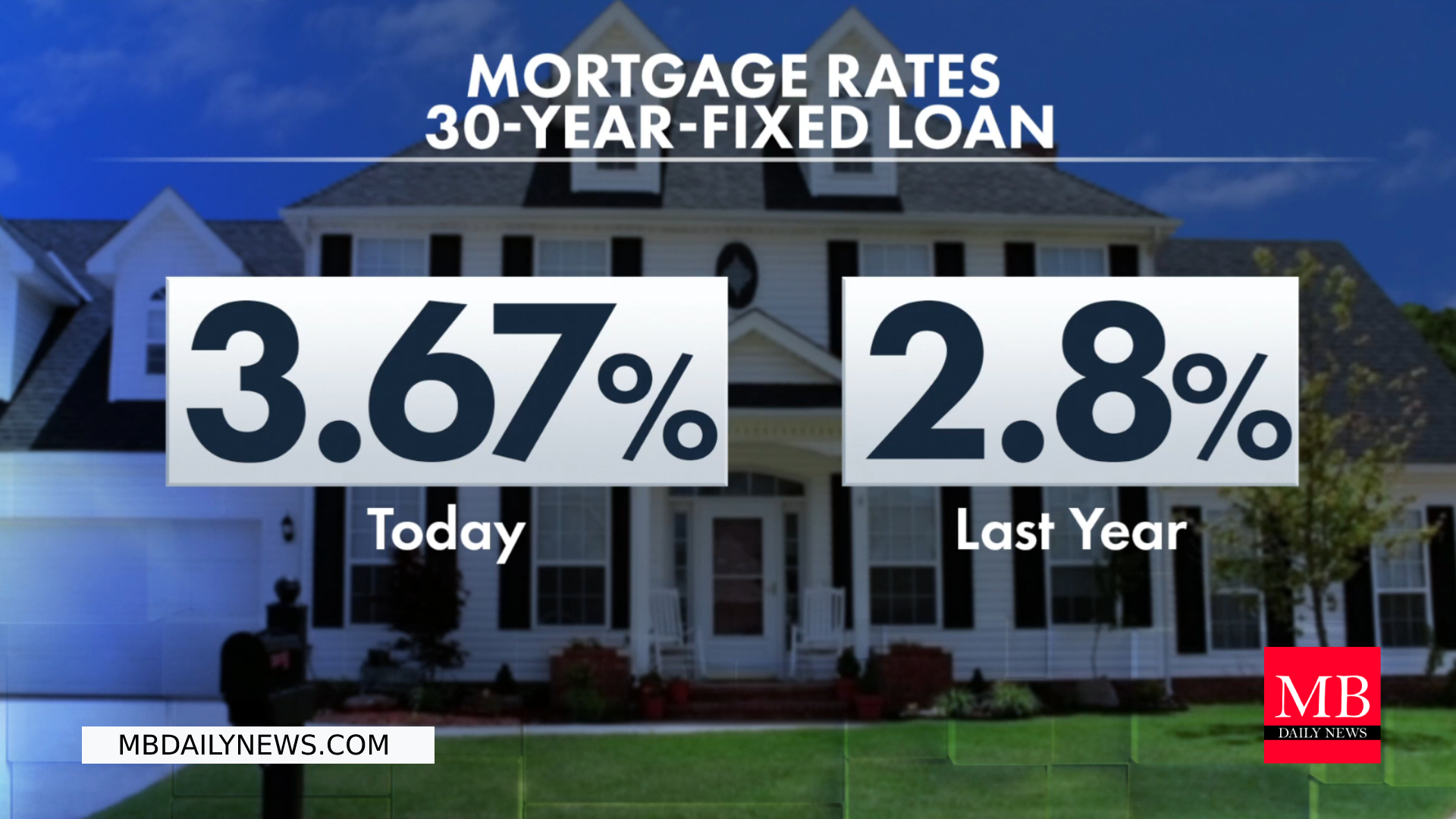 MB Daily News – Raleigh NC: Mortgage rates continued to surge higher last week, and that brought borrowers out of the woodwork, looking to refinance. While that might seem counterintuitive, given the higher rates, there are still a significant number of borrowers who could benefit from a refinance, and they may have been worried that this was their last chance.

The average contract interest rate for 30-year fixed-rate mortgages with conforming loan balances ($647,200 or less) increased to 3.78% from 3.72%, with points decreasing to 0.41 from 0.43 (including the origination fee) for loans with a 20% down payment, according to the Mortgage Bankers Association. That was the highest rate since March 2020. One year ago, the rate was 86 basis points lower.

With rates now clearly on the upward trajectory, mortgage applications to refinance a home loan jumped 18% week to week, seasonally adjusted. Volume was still 50% lower than the same week one year ago. The refinance share of mortgage activity increased to 57.3% of total applications from 55.8% the previous week.

Mortgage rates sat near record lows for the better part of last year, but not everyone who could benefit refinanced. As of now, roughly 5.9 million borrowers could still save enough to make the process worth it, according to a recent analysis by Black Knight, a mortgage technology and data provider. That number was about 11 million at the start of this year and as high as nearly 20 million in late 2020.

“There has likely been some recent volatility in application counts due to holiday-impacted weeks, as well as from borrowers trying to secure a refinance before rates go even higher,” said Joel Kan, MBA’s associate vice president of economic and industry forecasting.

More: Get a copy of your free credit report at Chireo Credit Restoration.

Mortgage applications to purchase a home increased 4% for the week but were 7% lower than the same week one year ago. Buyers have been uncharacteristically busy this January, with some concerned that rising rates will price them out of the already expensive housing market by spring.

Anecdotally, real estate agents say they could easily have more sales if there were more listings. The current supply of homes for sale is at a record low, with inventory especially lean at the lower end of the market. That’s why most of the activity is now at the higher end.