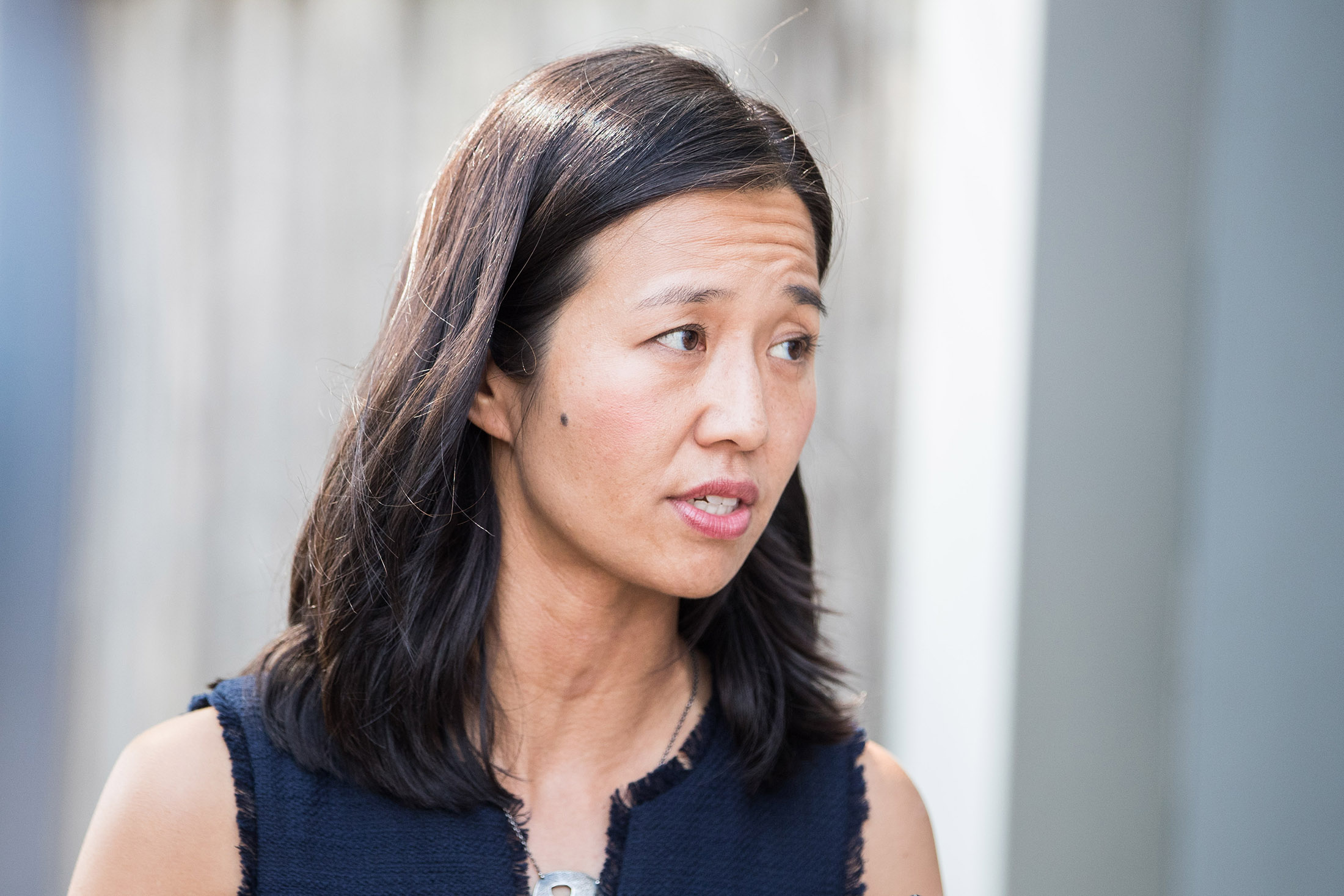 Boston officials are proposing that all big private development projects be required to report on how many women and people of color will work on them, a plan they called the first of its kind in the US.

The proposed requirement, which would apply to projects over 20,000 square feet (1,858 square meters), aims to address the longstanding lack of diversity in the city’s commercial real estate industry. It is expected to be approved Thursday by the Boston Planning and Development Agency board.

The agency has already been including diversity data when it considers bids for projects on publicly owned land, said Segun Idowu, Boston’s chief of economic opportunity and inclusion. The new policy would mean “all the cranes we see in the skies — we want to make sure that businesses owned by women and people of color are participating in these projects,” he said.

Devin Quirk, deputy chief of the planning agency, said at a City Hall briefing that while diversity is used to help the city generate scores for competitive bids on public projects, the process for private projects involves no such method.

Buy The Economist Digital Subscription Save 70% Off

Mayor Michelle Wu said the data would provide useful information on where diversity gaps are greatest and how they could be addressed.

“You can’t manage what you’re not measuring,” she said, “and so this will at least signal and force all of us to be incredibly intentional about what matters in this process: that it’s not just about height and floor area ratio, but who’s benefiting and what that impact will feel like on the ground.”