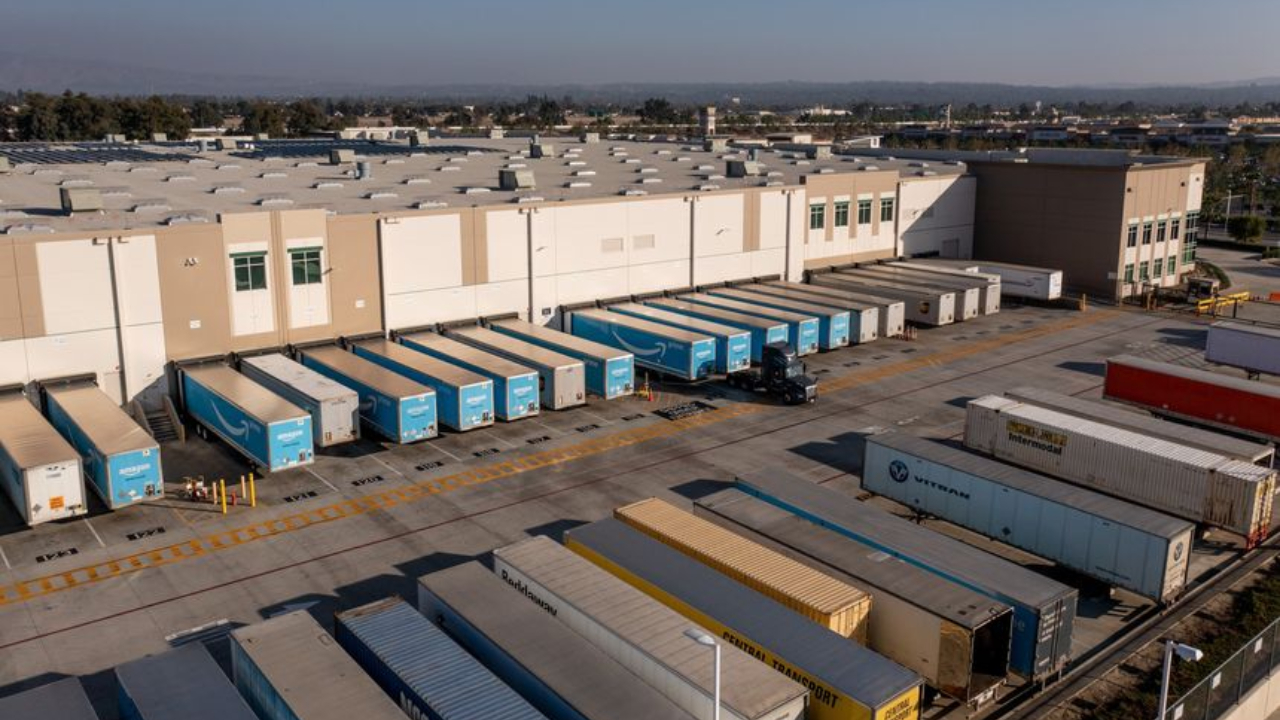 Attorney General Rob Bonta said his office had filed a lawsuit in San Francisco Superior Court seeking to halt Amazon policies he said prevent merchants from offering lower prices through competitors’ websites. The suit is the result of an investigation that began in early 2020, Mr. Bonta said.

The suit asks the court to block Amazon from continuing those policies and to appoint a monitor to ensure the company’s compliance, according to a copy viewed by The Wall Street Journal. It also seeks unspecified damages for harm to the state economy and $2,500 for each violation of the state’s civil and professional code proved at trial.

The lawsuit represents the biggest legal challenge to date in the U.S. for Amazon, which was previously sued by the District of Columbia and is being investigated by the Federal Trade Commission, the European Union and a congressional committee.

Because California is the nation’s most populous state and biggest economy, its business regulations have long swayed how companies operate across the country.

Third-party merchants that offer their products on Amazon’s marketplace make up the majority of the company’s product sales, according to the complaint. California alleges that Amazon requires them to sign agreements that penalize them for offering their products at cheaper prices on competing sites such as Walmart or Target. Those who don’t comply may get pushed lower in Amazon’s search results or be disqualified from being featured in the site’s “buy box,” the suit alleges, and may even be suspended or removed.

According to the complaint, Amazon also forces wholesalers into agreements that penalize them if Amazon lowers its prices to match those of competitors and its profit margin falls below a specified minimum. In some cases, the complaint says, Amazon demands that wholesalers compensate it if competing retailers lower prices on their products.

The company’s dominance in the online retail space leaves third-party sellers and wholesalers with little choice but to agree, the suit alleges. According to Mr. Bonta, a Democrat, Amazon has engaged in illegal practices since at least 2012.

The complaint says that Amazon previously misled investigators about its practices around pricing, claiming that it had changed its behavior, but then engaging in different conduct with the same purpose and effect.

“Amazon has stifled its competition for years not by successfully competing, but by blocking competition on price. As a result, California families paid more,” Mr. Bonta said at a press conference Wednesday. “With today’s lawsuit, we are sending a message not only to Amazon, but to every corporation in the country.”

A spokeswoman for Amazon didn’t respond to a request for comment.

In response to a similar lawsuit filed by D.C’s attorney general last year, Amazon said its policy on merchants that work with other sites is designed to protect consumers from being overcharged. The company has said it decides which third-party merchants to feature based on price, delivery speed and other factors.

In March, that suit was tossed out by a Superior Court judge in the District of Columbia based on Amazon’s motion to dismiss. The D.C. attorney general filed a notice of appeal last month.

Mr. Bonta said he was confident his case would succeed where D.C.’s hasn’t, despite similarities in their allegations.

“For one, we are bringing this lawsuit in California court under California law,” he said. “We wouldn’t bring this case unless we were confident in its likelihood of success on the merits.”

He said his office discussed the investigation with Amazon representatives in recent days, but hasn’t deposed company executives.

In 2020, The Wall Street Journal reported that California had begun an investigation into the way Amazon treats its third-party sellers. The investigation was opened under then-Attorney General Xavier Becerra, who is now the U.S. secretary of health and human services.

Earlier this year, Democratic and Republican members of the House Judiciary Committee sent a letter to Attorney General Merrick Garland recommending the Justice Department investigate Amazon and some of its executives for what they said was possible criminal obstruction of Congress related to a separate investigation into Amazon and other big tech companies.

Mr. Bonta declined to say whether he had discussed California’s case with the FTC or attorneys general in other states.

Congress has not passed proposed legislation that would outlaw some of the conduct targeted in the California suit.

“I applaud Attorney General Rob Bonta for showing real leadership in promoting competition,” said David Cicilline, a Democratic congressman from Rhode Island who chairs the House subcommittee that has investigated Amazon and sponsor of the bill. “As our investigation revealed, Amazon will stop at nothing to shake down other businesses to stifle competition, leading to higher prices for everyone.”

In 2020, the European Commission—the European bloc’s top antitrust enforcer—charged Amazon with violating competition law. Part of the charges centered on how Amazon uses nonpublic data from sellers on its website to unfairly compete against them.

In a settlement proposed in July, Amazon said it would stop using third-party seller data that isn’t public to compete against merchants on its European sites for a period of five years. The company also promised to apply equal treatment to all sellers when deciding what to feature in its “buy box” after being accused of giving priority to those that pay for Amazon’s logistics services.

That settlement proposal is pending approval by regulators at the European Commission.