Central banks must play economic manoeuvres in the dark 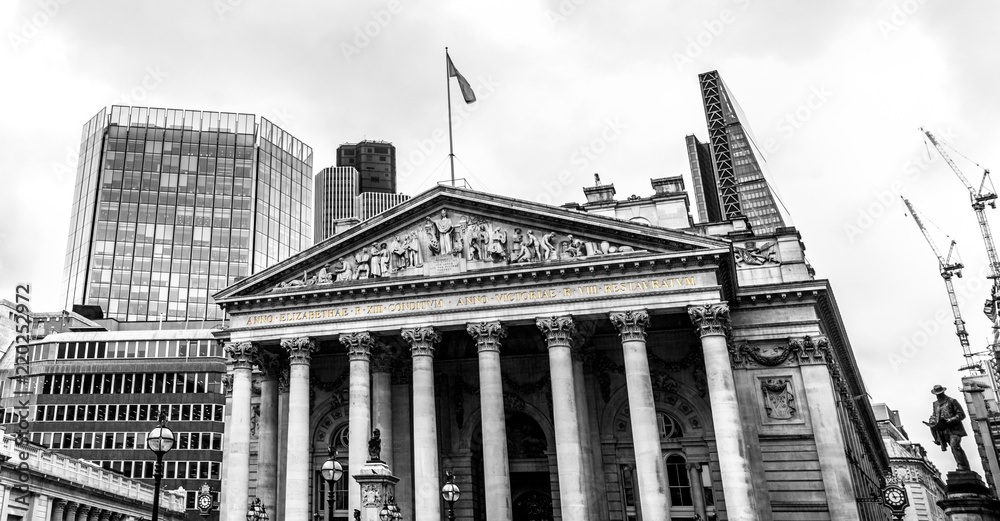 This week, the economic mood music changed into a more anxious minor key, as recent shocks to developed world economies have echoed longer and louder than had been expected. Whatever you thought about the economy a week ago, you should be a little more worried than you were.

Inflation has been grinding up for a while — largely a sign of post-pandemic economies running a little out of kilter. Real household incomes fell sharply in many big economies at the end of last year. But following the war in Ukraine and China’s recent lockdowns, the latest US consumer price inflation rate stands at 8.5 per cent. It is at 6.2 per cent for the UK and estimated at 7.5 per cent for the eurozone.

Forward-looking economic indicators had hinted at the risk of a slowdown for some time already — particularly as households found their salaries would go less far. What started as a shock to prices was expected to lead to a hit to spending.

But, one-by-one, indicators are now turning red. New manufacturing orders in Germany fell 4.7 per cent in March. Shipping companies fear a dip. First-quarter economic growth numbers showed stagnation or outright contraction in several European economies. The US economy, too, shrank in the first quarter. The Bank of England forecasts a contraction this year.

Central banks, therefore, face a terrible set of circumstances. They need to get to a tighter monetary policy: rates are still very low and are stimulating activity even as inflation in the UK, for example, is expected to hit double digits. But the odds are rising that they will end up trying to lower the tempo on economies that are already shrinking.

This week, both the Fed and BoE raised rates and signalled that more is to follow. In the UK, the central bank also forecast a severe fall in household incomes and economic contraction. The problem right now is not just that rate rises into a weak economy can cause a lot of misery. Making unpopular decisions is part of the job; it is why central bank independence is so important. It is also that the right pace of normalisation is particularly hard to call.

This is a time of incredible complexity: each week has thrown up a new shock or revealed that the problems we saw coming were bigger than we thought. Markets whiplashed back and forth this week in response to the Fed’s announcements, as participants tried to work out how to weigh the swirl of information and to position themselves in a still-expensive stock market.

As Jay Powell, chair of the Fed, said this week: “It is a very difficult environment to try to give forward guidance 60, 90 days in advance.” He is right: 90 days ago, the world was still just anxiously eyeing up a Russian build-up on Ukraine’s borders and Shanghai was yet to discover the ill-fated local coronavirus outbreak.

The staccato of recent crises has created astonishing uncertainty. We do not know what China’s response to further outbreaks will be. We have yet to see how far the still-thickening sanctions net for Russia will sideswipe other economies. We do not yet know the full effects of disrupting food supplies from Ukraine and Russia for the world’s poorest nations. Inflation — and the need to guard the vulnerable from it — will upend politics in lots of states. And no one can say when this will all be over.

Central banks need to be nimble. Investors should be clear that policymakers’ signals about what they intend to do in the future cannot be very trustworthy when the future is so murky. And all leaders should be honest that, right now, they cannot stick rigidly to their sheet music. All that anyone can do is play it by ear.