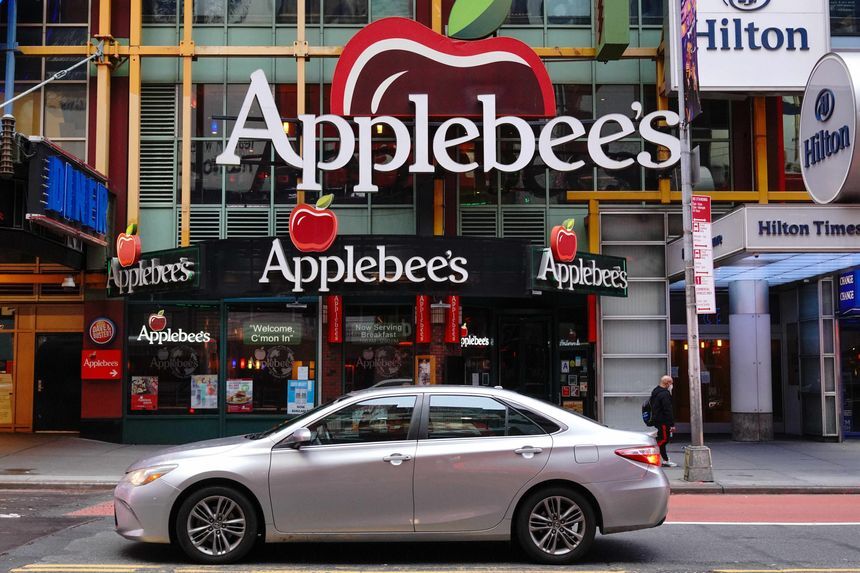 After relying primarily on price increases, executives are looking for other ways to maintain profit margins

Companies are taking steps to cut costs and improve efficiency after many of them relied more on boosting prices in recent quarters to offset inflation and bolster their bottom lines.

Inflation, at 8.3% in April, is at a nearly 40-year high and companies are being squeezed by snarls in global supply chains, higher commodity prices and a tight labor market. Consumer sentiment, meanwhile, has worsened in recent months as prices on items ranging from gas to groceries have risen and demand for larger-ticket products, including mattresses and appliances, has softened.

Operating expenses at U.S. investment-grade nonfinancial companies—442 businesses in all—during the fourth quarter rose 23% from a year earlier, to a total of $2.75 trillion, according to data provider S&P Global Market Intelligence. Those companies, at the median, spent 83.5% of their total revenue on operating expenses during the quarter, the highest level in a year, according to S&P. The increase reflected rising costs for wages, energy, inventory and rent.

Get Wall Street Journal Digital 3 Year Subscription Save 70% Off

Companies that have responded to rising costs with higher prices may soon run into resistance from inflation-weary consumers. Once that happens, companies typically look more toward efficiency improvements or cost savings to maintain their profit margins and meet the guidance they have provided to investors, said Michael Heric, a partner at consulting firm Bain & Co. “Eventually you come to that tipping point,” he said.

Twenty percent of CFOs and their deputies, including vice presidents of finance, are planning to cut costs during the next three months through July in response to inflation, according to Gartner, which in May surveyed finance executives at over 180 companies with annual revenue ranging from around $500 million to $100 billion. That number could roughly double in the fourth quarter if current inflation levels persist, Gartner said.

Buy Bloomberg News Digital Subscription for 5-Years Save 70% Off

Companies’ earnings results are starting to show a drag on profits, with Target Corp. and Walmart Inc. —two of the nation’s largest retailers—both reporting lower-than-expected earnings. Target said earlier this month that it will absorb higher costs for freight and fuel instead of passing them on to customers. Walmart also said increased costs ate into its fiscal first-quarter profits, and that it expects to alleviate some of the pressure through supplier negotiations.

Businesses including restaurant chain franchise Dine Brands Global Inc. and retailers Container Store Group Inc. and 1-800-Flowers.com Inc. have identified or implemented cost savings and are looking to streamline their operations through changes both big and small. Some are looking to reduce delivery costs or invest in automation. Others are looking at more mundane changes, such as installing energy-efficient lightbulbs or upgrading telephone systems.

Companies “are starting to compile a list of levers they can pull,” said Alexander Bant, chief of finance research at Gartner Inc., an advisory firm. While most companies haven’t adopted large-scale cost-cutting plans yet, many are sketching out potential savings they could reap in areas such as marketing, sales and real estate, Mr. Bant said.

Glendale, Calif.-based Dine Brands, which owns the Applebee’s and IHOP brands, has put together a list of 140 ideas for cutting costs with the help of brand-specific task forces that include suppliers, distributors, franchisees and members of its operations team, Chief Financial Officer Vance Chang said. The groups were set up years ago, but their work was suspended in 2020 and 2021 as Dine Brands focused on navigating the pandemic.

Among the ideas the company has come up with: experimenting with robots to serve guests or operate deep fryers. Others include asking its staff to take orders on tablets and putting in place energy-saving lightbulbs, Mr. Chang said. Dine Brands operates as a franchise, meaning that individual restaurant owners make many of their own financial decisions.

Over the past quarter, Dine Brands franchisees have increased prices on average by between 5% and 8%. The price hikes have been enough to largely offset a roughly 20% increase in food prices, Mr. Chang said. “Pricing doesn’t happen in a vacuum,” he said. The company’s net income during the first quarter dipped 3% from a year earlier, to $24.3 million.

Companies restored many of the expenses they eliminated during the spring of 2020 as the economy rebounded from the economic turmoil caused by the pandemic, said Jody Foldesy, managing director and senior partner at Boston Consulting Group. Companies looking to offset inflation today are largely focused on implementing existing plans for longer-term efficiency improvements, or scaling back discretionary expenses such as travel or software, Mr. Foldesy said.

1-800-Flowers said it is aiming to cut back on its labor and transportation costs, including by investing in automation. The company, which sells gifts that include chocolate-covered strawberries and flowers, is looking at ways to reduce delivery distances so that it can qualify for next-day ground shipping, which is cheaper than next-day air shipping, according to Bill Shea, the company’s CFO.