Congress Pushes Back on Amazon, Facebook in Antitrust Dispute 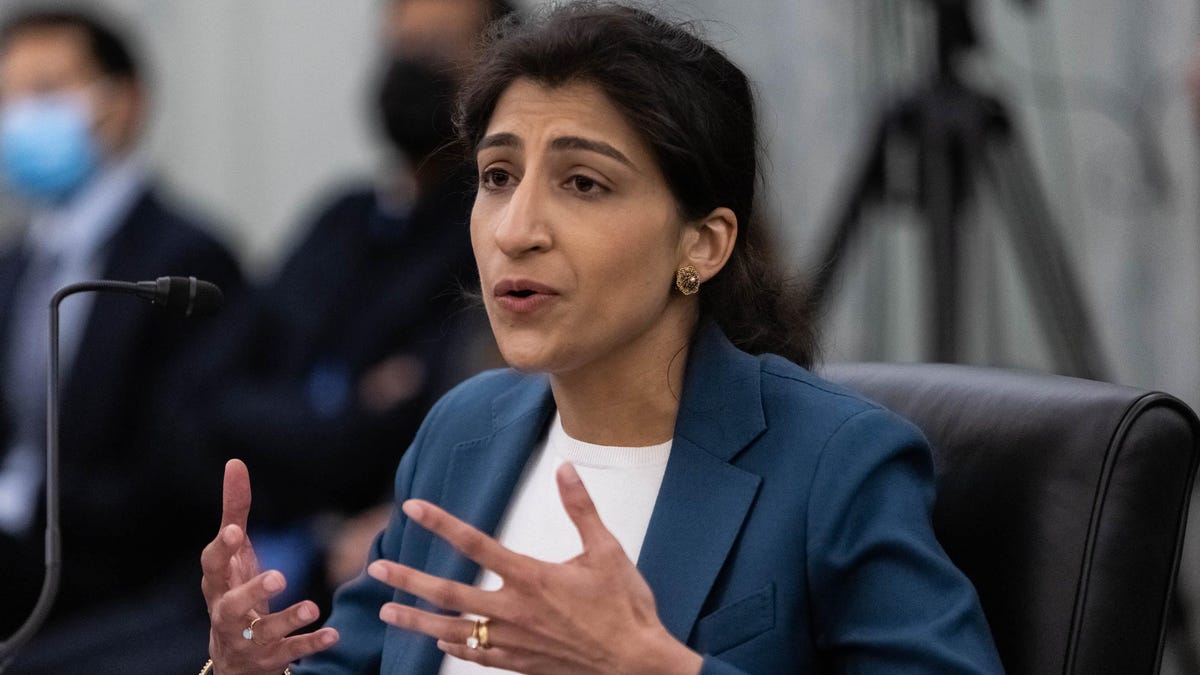 Three U.S. senators and a House member told Amazon.com and Facebook to abandon their efforts to disqualify Federal Trade Commission Chair Lina Khan from involvement with the commission’s antitrust activities related to the two businesses.

“Your efforts only add to the perception that you are attempting to bully yourregulators, disarm the FTC, and avoid accountability rather than to strengthen ethics standards, and you should cease these efforts immediately,” the four politicians, all Democrats, told the companies in a letter released Wednesday.

The FTC has initiated antitrust litigation against Facebook (ticker: FB), seeking to separate Instagram and WhatsApp from the company and accusing it of operating a monopoly business. Facebook scored a significant victory when a federal judge agreed to dismiss the suit but gave the FTC a chance to refile its argument. The FTC must file an amended complaint by Aug. 19.

Amazon (AMZN) is also facing antitrust scrutiny. The Seattle-based online retailer has bid $8.45 billion to buy MGM Holdings, which is under review by the FTC.

In June, Amazon filed a petition that asked Khan to recuse herself from antitrust-related matters, arguing that the new FTC chair was unable to approach the case with an open mind because of her past criticism of Amazon’s business. Khan’s academic writing and public comments, Amazon claimed, demonstrated she has already judged the company and the issues surrounding it. Facebook followed suit roughly two weeks later, adopting many of Amazon’s arguments in its own petition.