Consumer Debt Hits Record for Most Americans, Except the Wealthy 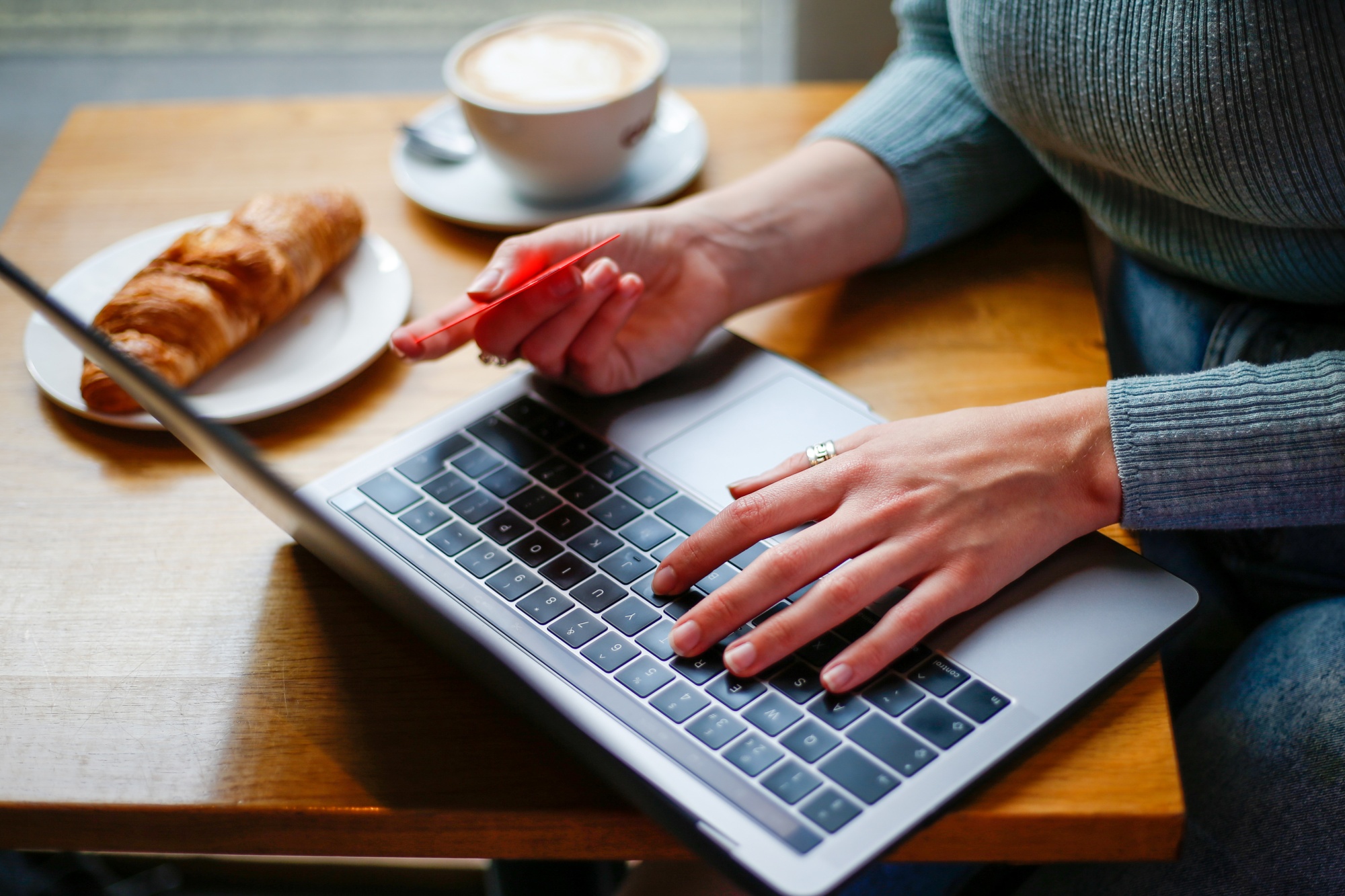 Most Americans are more indebted than ever, underscoring a persistent and widening wealth divide in the US.

Consumer debt, including credit cards, rose to an all-time high for the 118 million US households among the bottom 90%, according to the Federal Reserve’s latest data on the distribution of household wealth. The group’s debt soared by $300 billion over the last year — the largest annual gain on record — as households deal with higher prices for everything from food to clothing and rents.

Meanwhile, consumer debt among the top 10% of households is virtually unchanged over the past year, the Fed’s data show.

Inflation is running near a 40-year high, forcing many households to load up on credit cards or dip into savings to make ends meet. Lower-income families spend a greater share of their earnings on necessities like groceries and gas, so higher prices can afflict those households much more so than wealthier ones, said Paige Ouimet, a finance professor at the University of North Carolina’s Kenan-Flagler Business School.

“If your costs are rising and your wages are not picking up, how are people going to fill that gap? Without substantial savings to draw from, it’s going to have to come from debt,” she said.

The Fed data show that consumer liabilities increased to $4.22 trillion in the second quarter of this year for the bottom 90%. As the central bank continues to push interest rates higher to tame inflation, that’ll translate to higher costs for consumers to service their debt.

Credit-card interest rates for new accounts have risen above 20% for those with “good” or “fair” credit, according to WalletHub, an online personal finance data firm.

Since the pandemic, higher-income consumers in particular have seen checkable deposits and currency holdings soar, allowing them to better manage liabilities. But Americans in the bottom half saw cash holdings peak in the first quarter of the year, taking the savings rate down to the lowest since 2009.