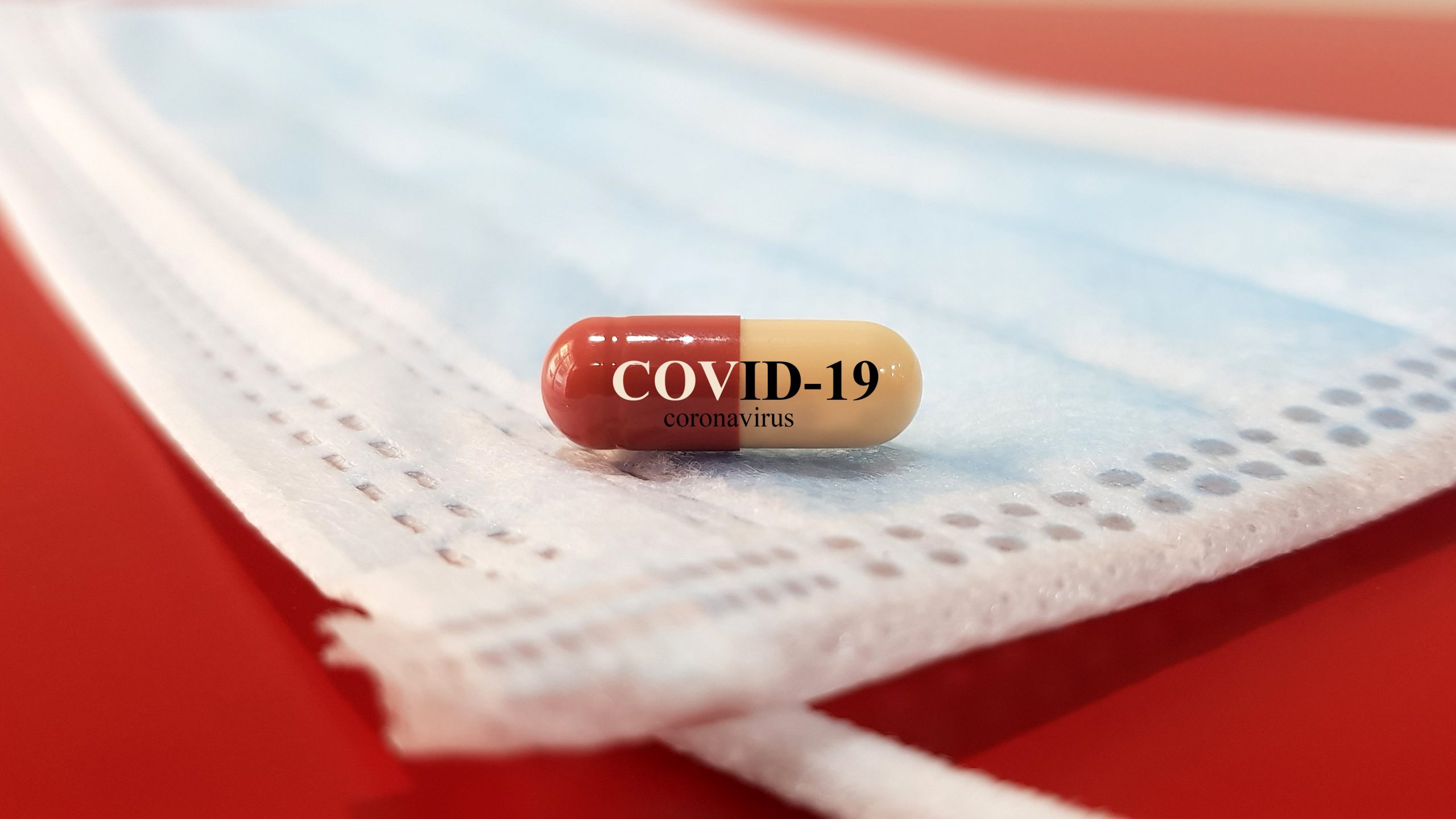 A preliminary look at study results indicated that its experimental pill was highly effective at preventing people at high risk of severe Covid-19 from needing hospitalization or dying, the latest encouraging performance for an early virus treatment.

The company’s drug cut the risk of hospitalization or death in study subjects with mild to moderate Covid-19 by about 89% if they took the pill within three days of diagnosis, Pfizer said Friday. The drug, called Paxlovid, was also found to be generally safe and well-tolerated in the early look at ongoing study results, the company said.

Pfizer plans to ask the Food and Drug Administration to authorize the drug’s use this month, and the company could deliver doses this year should regulators give a thumbs-up, Pfizer Chief Scientific Officer Mikael Dolsten said.

“It’s stunning data,” Dr. Dolsten said in an interview. ”I feel very optimistic on a day like this. For everyone living in this pandemic, a new light of hope has turned on.”

Pfizer has already begun to share with the FDA information about the drug needed for regulatory reviews, such as how it will be made, Dr. Dolsten said.

If authorized, there could be two Covid-19 pills that people could take at home before the end of the year to keep them out of the hospital. An antiviral from Merck & Co. and Ridgeback Biotherapeutics LP was cleared for use in the U.K. this week and is up for U.S. authorization.

Merck and Ridgeback said their pill, called molnupiravir, was found in an early look at study results to reduce the risk of hospitalization or death in people with mild to moderate Covid-19 by about 50%.

The advent of promising antivirals indicates that Covid-19 drug research might be finally turning a corner after months of setbacks.

Doctors and health authorities have struggled with few options for treating patients, especially early in the disease. The antiviral redeliver, from Gilead Sciences Inc., is primarily used to treat hospitalized patients, and antibody treatments for recently diagnosed patients must be administered in doctors’ offices, clinics, and hospitals.

The drugmaker’s Covid-19 vaccine, which it developed with BioNTech SE, has become the shot of choice around the world. This week Pfizer raised its forecast for the vaccine’s sales this year to $36 billion.

“Today’s news could be a real game-changer in the global efforts to halt the devastation of this pandemic,” said Pfizer Chief Executive Officer Albert Bourla.

Pfizer disclosed the results for Paxlovid in a press release after an early look at results for 1,219 subjects in a continuing Phase 2/3 study. The results haven’t been published in a peer-reviewed scientific journal.

The drug was shown to be active against variants, including the highly contagious Delta, in laboratory testing, Pfizer said. The company plans to share in the future how the drug fared against variants in the study, a spokeswoman said.

People could take Pfizer’s drug, like the Merck-Ridgeback pill, at home when they first develop Covid-19 symptoms. Researchers designed Pfizer’s pill to stop the coronavirus from spreading in people by blocking activity of a key enzyme that the virus needs to replicate.

Patients take the drug with a low dose of another antiviral called ritonavir. Adding ritonavir helps slow the breakdown of the Pfizer drug, extending its duration to help fight the virus, according to the company.

Pfizer researchers identified the drug in-house last year. Its late-stage study began in July and enrolled people deemed at high risk of becoming seriously ill with Covid-19. About half received the drug and a low dose of ritonavir twice a day for five days, while the other study subjects got a placebo.

About 70% of the 3,000 targeted subjects had enrolled by the time of the early analysis of results on Wednesday, with 45% of the subjects located in the U.S.

A panel of independent experts, known as a data safety monitoring committee, conducted the interim analysis and then shared its findings with Pfizer on Wednesday evening, Dr. Dolsten said.

In the interim analysis, three of the 389 subjects who received the drug within three days of showing symptoms were hospitalized through four weeks after beginning treatment, Pfizer said.

By comparison, 27 of the 385 subjects in the placebo group were either hospitalized or died, the company said, resulting in an efficacy rate of about 89%.

If subjects were treated within five days, the efficacy was about 85%, with six out of 607 subjects who received the drug becoming hospitalized, compared with 41 out of 612 people who received a placebo, according to Pfizer.

Through the four weeks, no subjects who received the Pfizer drug had died, compared with 10 deaths in the placebo group, according to Pfizer.

Pfizer is also testing the drug in people who are at low risk of developing severe Covid-19, including vaccinated people, and as a prophylactic to prevent the disease. Those results might come early next year, Pfizer said earlier this week.

Dr. Dolsten said Pfizer is increasing its manufacturing capabilities of the antiviral and has invested up to $1 billion to do so.

If cleared for use, Pfizer said it would price the drug through a tiered system, in which low- and middle-income countries would pay less than wealthier ones. That approach is similar to how the company has priced its Covid-19 vaccine.

Pfizer said it has already entered into advance purchase agreements with some countries and said it is negotiating with others. The U.K. government has said that it secured 250,000 courses of the antiviral.

Dr. Dolsten said Pfizer is exploring ways to ensure global access and would share further details in the future. Merck has entered into voluntary licensing agreements with makers of generic drugs and a nonprofit as part of an effort to expand access to molnupiravir.