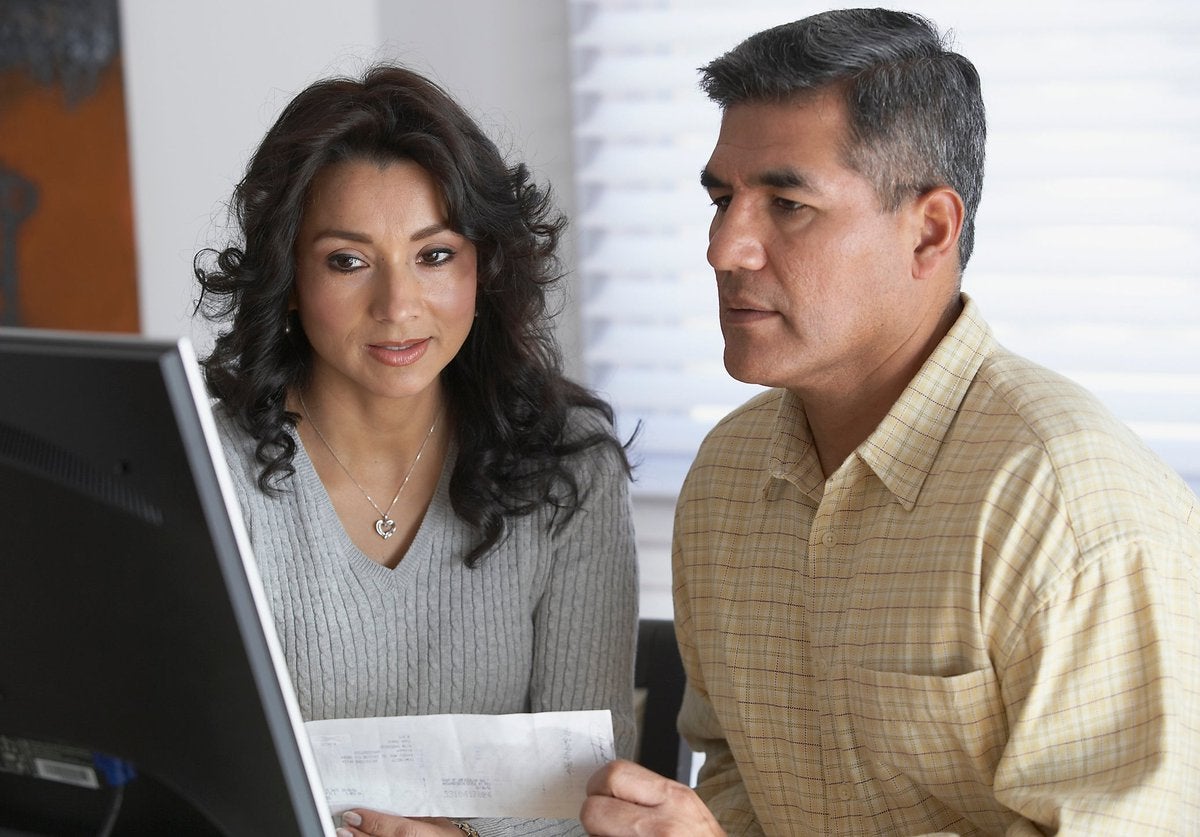 Younger consumers and those with low credit scores, are far more likely to have disputes appear on their credit reports. The new research is a part of a series of reports focusing on trends in the consumer financial marketplace and uses data on auto loans, student loans, and credit card accounts opened between 2012 and 2019.

“Families living in majority Black and Hispanic neighborhoods are far more likely to have disputes of inaccurate information appear on their credit reports,” said CFPB Director Rohit Chopra. “Error-ridden credit reports are far too prevalent and may be undermining an equitable recovery.”

Under the Fair Credit Reporting Act, people have a right to file a dispute with credit reporting companies to correct inaccuracies in their reports. The Fair Credit Reporting Act requires consumer reporting companies to process and investigate the disputes in a timely manner, and correct any inaccuracies uncovered by the investigation. According to today’s report, these kinds of disputes are common.

When credit reporting is sloppy or rife with errors, this can limit fair and equitable access to individuals and families nationwide. The CFPB is committed to further researching the root causes of credit information disputes, as well as investigating the reasons for the demographic disparities found in the report. In October, the CFPB, along with the Federal Trade Commission and the North Carolina Department of Justice, filed an amicus brief in a case regarding a technology company seeking to use Section 230 of the Communications Decency Act to gain immunity from inaccurate, misleading, and false consumer reporting.