Did Tesla Lose the EV Crown? Here’s What to Know. 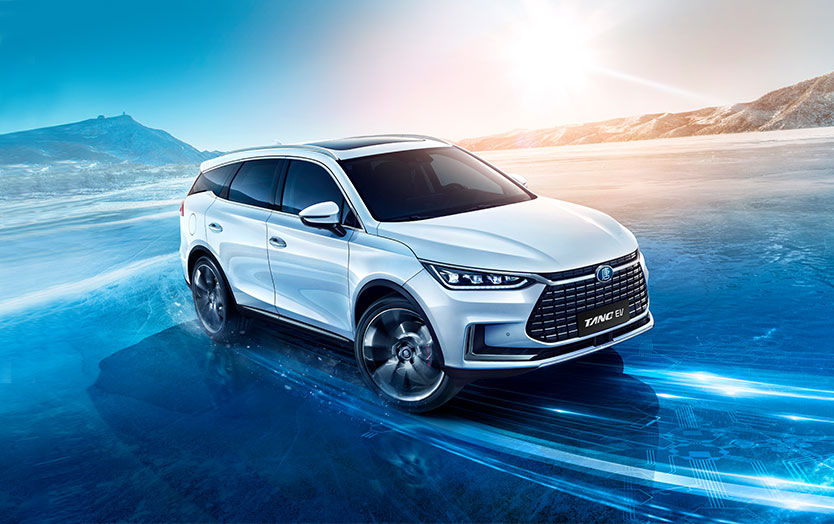 Warren Buffett-Backed BYD sold more cars than Tesla during the first six months of the year, but that doesn’t mean it’s sold the most battery-only electric vehicles.

By comparison, Tesla (TSLA) delivered almost 565,000 vehicles in the first half of the year. In the second quarter, Tesla delivered 254,695 cars, a drop of 18% compared with first-quarter deliveries of 310,048. But June was the highest vehicle production month in Tesla’s history, according to the company.

The key is the term that BYD used—New Energy Vehicles, or NEVs. In China, that includes plug-in hybrid vehicles that have an internal combustion engine as well as a battery pack that can be charged using an external power source. BYD sells both plug-in hybrids as well as all battery-electric vehicles. Tesla only sells battery electric vehicles, what we commonly think of when we hear the term EV.

Tesla stock is down about 2.9% in early trading, lagging both the S&P 500 and Nasdaq Composite, which are down 1.9% and 0.9%, respectively. BYD shares closed down 0.7% in overseas trading.

BYD’s Hong Kong-traded shares have gained more than 17% this year. Coming into Monday trading, Tesla stock was off about 35%.