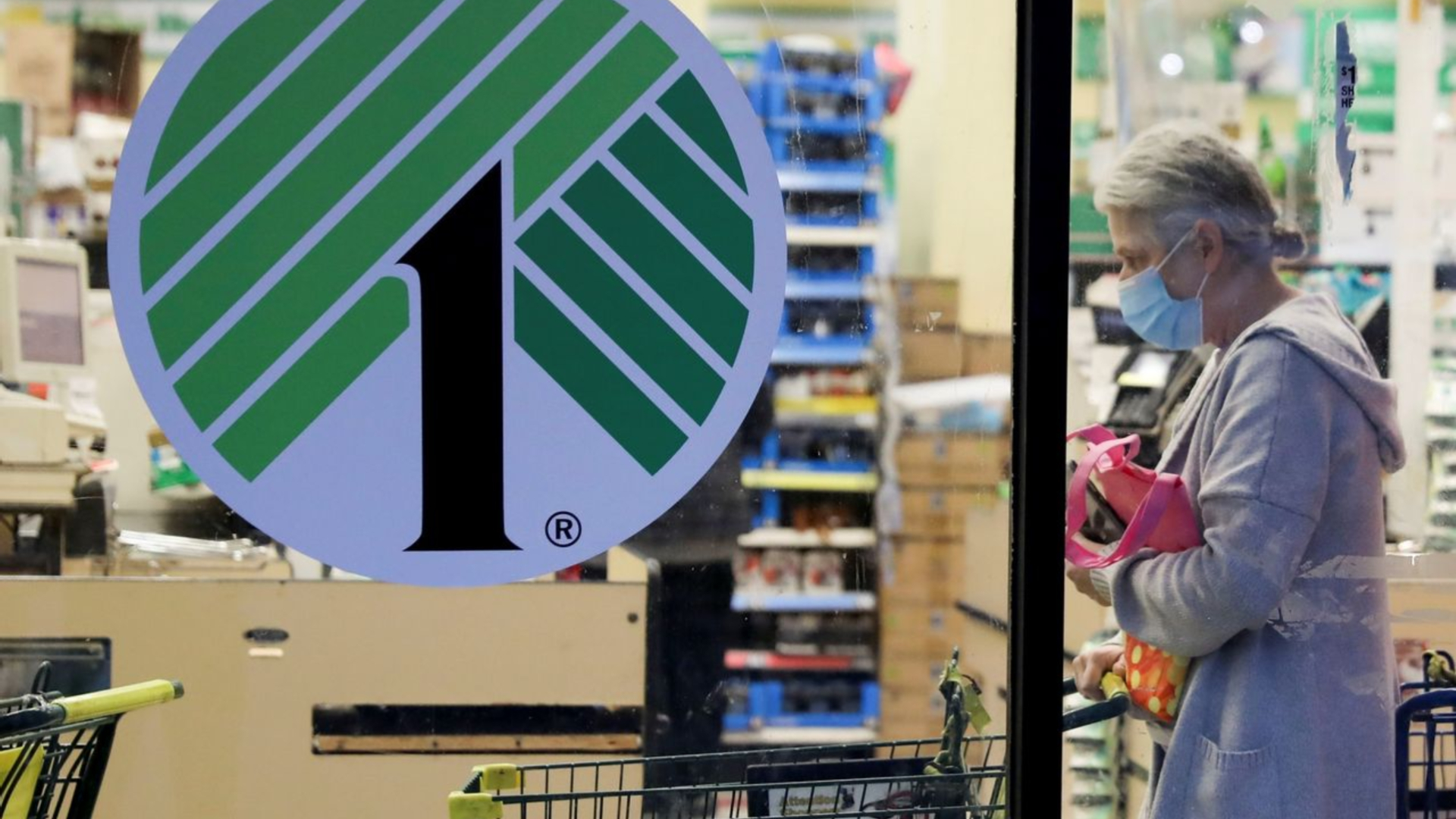 More Americans are embracing frugality as they face rising prices at every turn.

With energy costs up 41.6% and groceries 12.2% more expensive than they were last year, according to June’s Consumer Price Index, many families say that skipping vacations and restaurant meals is no longer enough. They are now finding ways to cut costs on essentials.

One way they are doing so is by relying more on dollar and discount stores for groceries. Average spending on grocery products at discount chains increased 71% from October 2021 to June 2022, according to analytics firm InMarket. Over that time period, spending on the same items in grocery stores decreased by 5%. Many large consumer brands—including Walmart and Unilever—attest that their prices aren’t going down anytime soon.

In San Antonio, Lily Penelope is eating mostly canned chicken, vegetables and peanut butter from the Dollar General down the street. Mx. Penelope, who uses gender neutral pronouns and has a disability that makes them unable to drive, says they can no longer afford the cost of groceries plus an Uber to and from the HEB grocery store 3 miles away. Before January, $120 covered a round-trip Uber plus two weeks of fresh ingredients for meals for them and their wife, they say. Now, the same trip costs nearly twice as much.

Since Mx. Penelope’s dollar store doesn’t sell fresh produce, they add spices and salt to camouflage canned ingredients. “My health and the quality of my life has gone down,” says Mx. Penelope, 26, who relies on their wife’s call-center income. “I’m in a position where I’m having to choose between making meals I can afford and putting my health on the line.”

Roughly 2,300 Dollar Generals across the country currently stock fresh produce, out of more than 18,000 total locations, according to a Dollar General spokeswoman. “While Dollar General isn’t a full-service grocer, we consider ourselves today’s general store by providing nearby and affordable access to daily household essentials, including the components of a nutritious meal,” she says. The company plans to expand fresh produce to a total of more than 10,000 stores in the next several years.

Phoenix Kamlo, 41, has been relying on the Family Dollar for an increasingly large share of groceries for his family of five.

“Everything in there is super-duper sweet,” he says, citing the high sugar content of goods from tea to canned fruit. “But it’s nearby, and it’s cheap.”

Income from his Wichita, Kan., tailoring and alterations business has gone down in recent months, he says. He suspects his longtime customers are more focused, like he is, on affording enough to eat.

A spokeswoman for Dollar Tree, which owns Family Dollar, says the chain aims to complement, not replace, grocery stores. She adds that most of the 16,162 stores offer frozen fruits and vegetables, along with sugar-free options, fruit juices, nuts, beans, whole wheat products, eggs and milk.

Other households are buying in bulk or making do without items they never used to think twice about spending money on. Sam’s Club membership income was up 10.5% year-over-year, according to parent company Walmart’s May earnings call.

Consumer-products giant Procter & Gamble Co. just posted its largest sales gain in 16 years. Still, the company is predicting its slowest sales growth in years as consumers cut back on household staples like the company’s Tide detergent and Pampers diapers.

Elayna Fernandez, a 45-year-old single mom of four, has taken on the role of shampoo-and-conditioner police, making sure her longhair daughters don’t use more than they need.

“I am very conscious about not using a lot of those products,” says Ms. Fernandez, who runs a digital-marketing company and parenting blog. She recently purchased a Sam’s Club membership to buy more in bulk, and switched to store-brand versions of almond milk and granola bars.

After receiving a $300 June electric bill, Ms. Fernandez swapped her 1-year-old daughter’s plug-in night light for glow-in-the-dark stick-on ceiling stars. Ordinarily, electricity for her Fort Worth, Texas, home is under $100 a month.

The Department of Commerce said Friday that consumer spending rose 1.1% in June, up from 0.3% in May. Lower-income families are switching brands, saving less and cutting what they can, according to economists.

Colleen Carswell, who has four children under age 8, has been cooking more vegetarian meals for her family to save money. Meats, poultry, fish and eggs are up 11.7% year-over-year in price, according to the CPI, while fruits and vegetables are up 8.1%.

Ms. Carswell and her husband, Charlie Carswell, small-business owners in Waynesville, N.C., have cut out organics but still buy fresh fruit, though it is hard keeping up with the eating habits of young children. “They love to take a bite and then they’re done. We have wounded apples all over the house,” says Ms. Carswell, 36.

The family shares what Ms. Carswell calls a “vat” of shampoo and conditioner, and she has been wearing less makeup. She says she has been using some products past their expiration dates.

They have also stopped buying paper towels. “People come over to the house and are like, ‘Where are your paper towels?’ and we’re like, ‘Here’s a rag,’” she says. And they purchased a bidet to try to save on toilet paper.

“I’m going to be honest…that thing hasn’t gone in yet,” she joked. “My husband and I both keep putting off the install hoping the other one will do it.”