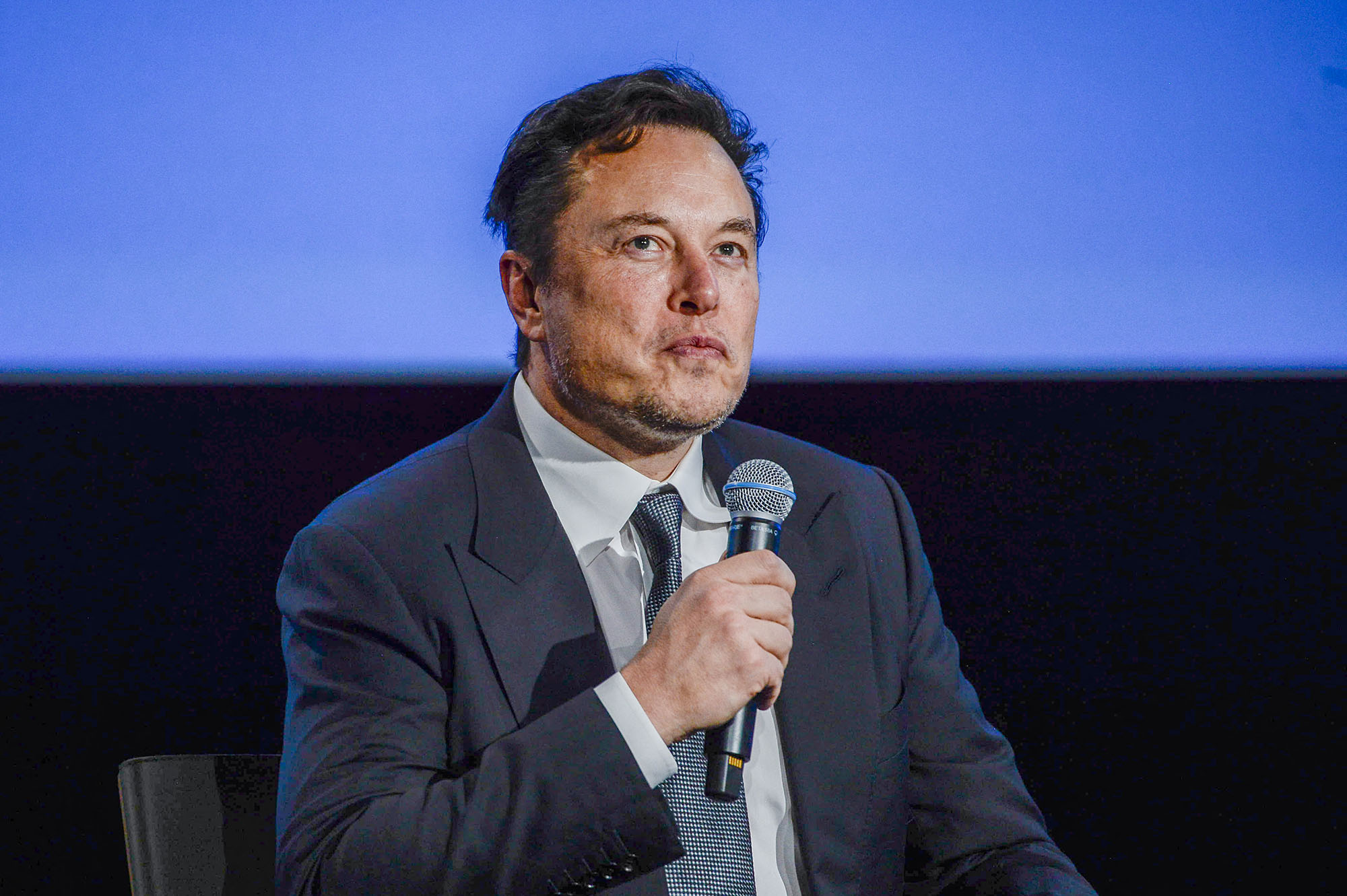 “At this time, we actually need more oil and gas, not less,” Musk said Monday during an energy conference in Norway, adding that he’s not someone to “demonize” the fossil fuels. At the same time, “we must have a clear path to a sustainable energy future.”

Musk made his comments as Europe is grappling with its worst energy crisis in decades, with Russia lowering natural gas deliveries to the region and nuclear power-plant outages in France further sapping supply. Wholesale energy prices have soared to records in the past months.

Europe’s politicians have already earmarked about 280 billion euros ($278 billion) to ease the pain of surging costs for businesses and consumers, but the aid risks being dwarfed by the scale of the crisis. The European Union will call an emergency meeting of energy ministers to discuss bloc-wide solutions.

Musk said the transition to a sustainable economy should be “as fast as possible,” adding that ocean wind has “massive untapped potential” and that he’s also a proponent of nuclear energy.

“If you have a well-designed nuclear plant, you should not shut it down — especially right now,” Musk said.

While countries including France, Spain and Sweden support nuclear energy, Germany — Europe’s biggest economy — plans to shutter its three remaining atomic power stations by the end of the year. While the country’s ruling coalition has come under pressure to prolong their operating life because of the current crisis, Economy Minister Robert Habeck reiterated his view that nuclear power is not reliable in an interview with Bloomberg.

Norway, the host of the ONS energy conference where Musk spoke, is in the midst of a transition itself. The country, which gets most of its electricity from hydropower, has been an early adopter of electric cars thanks to generous government incentives, and plans to sell only emissions-free vehicles by mid-decade. At the same time, it got rich on oil and uses a $1.2 trillion sovereign wealth fund to cover budget spending shortfalls.

The shift to relying on electricity for transport requires more battery materials including iron and lithium, with constraints coming from their processing to highly purified forms, Musk said. That industry needs to expand massively so enough cells can be made to replace the energy provided by fossil fuels, he added.

Tesla makes products including electric cars, solar roofs and batteries that contribute to decarbonizing the transport and energy sectors.

The EV maker’s aim “has always been to accelerate sustainability,” Musk said. “That’s still our primary goal by far.”