Fed Officials Ready to Raise Rates Again, but Unclear on How Much 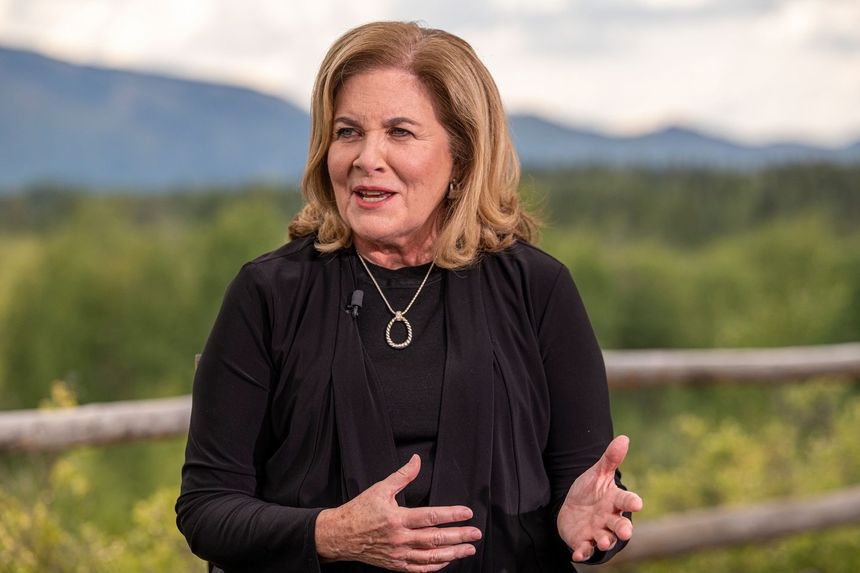 Two Federal Reserve officials said in television interviews Thursday that while high inflation calls for tighter monetary policy, they are not ready to commit to the size of the rate increase they believe is needed at next month’s policy meeting.

In separate interviews on CNBC, the leaders of the Kansas City and Philadelphia Fed both agreed inflation is at unacceptable levels and requires continued Fed action to bring price pressures back down toward the central bank’s 2% target. But with more data coming before the Federal Open Market Committee meeting scheduled for Sept. 20-21, it is too soon to make a call on whether the Fed will need to raise its 2.25% to 2.5% target rate range by half a percentage point, or by 0.75 percentage point.

“It’s too soon to say, you know, what should we expect in September because we have some important data that’s coming up,” Kansas City Fed leader Esther George said.

Philadelphia Fed President Patrick Harker said, “I want to see the next [inflation] reading and then decide.” But he added that even if the Fed were to go for 0.5 percentage point increase, that would still be historically large for a central bank that has largely moved in quarter percentage point increments in past monetary policy tightening cycles.

Mr. Harker, who doesn’t have a vote on the FOMC this year, said the Fed funds target rate needs to get into restrictive territory, which he said is likely over the 3.4% mark.

“I think we get up to a restrictive stance, sit for a little while, let things play out” and not overreact to shifting data, he said.

While there have been some glimmers of hope inflation might ease, “we need to get inflation under control no matter what,” Mr. Harker said.

The two Fed officials weighed in just ahead of the start of the Kansas City Fed’s annual research conference in Jackson Hole, Wyo. That event will feature a speech by Fed leader Jerome Powell on Friday.

Ms. George said on CNBC it is unclear whether signs that high inflation might be slowing will be sustained.

Ms. George, who is a voter on the FOMC this year, said demand in the economy is cooling and that “the labor market is very tight, and I suspect to get some loosening in that labor market, you will see higher unemployment.”

In an interview published Thursday, Atlanta Fed leader Raphael Bostic said he is currently on the fence between a half percentage point and 0.75 percentage point increase. But, he added, if data remains strong and inflation doesn’t clearly soften, “then it may make a case for, you know, another 75 basis point move.”