Fed on Path for Another 0.75-Point Interest-Rate Lift After Powell’s Inflation Pledge 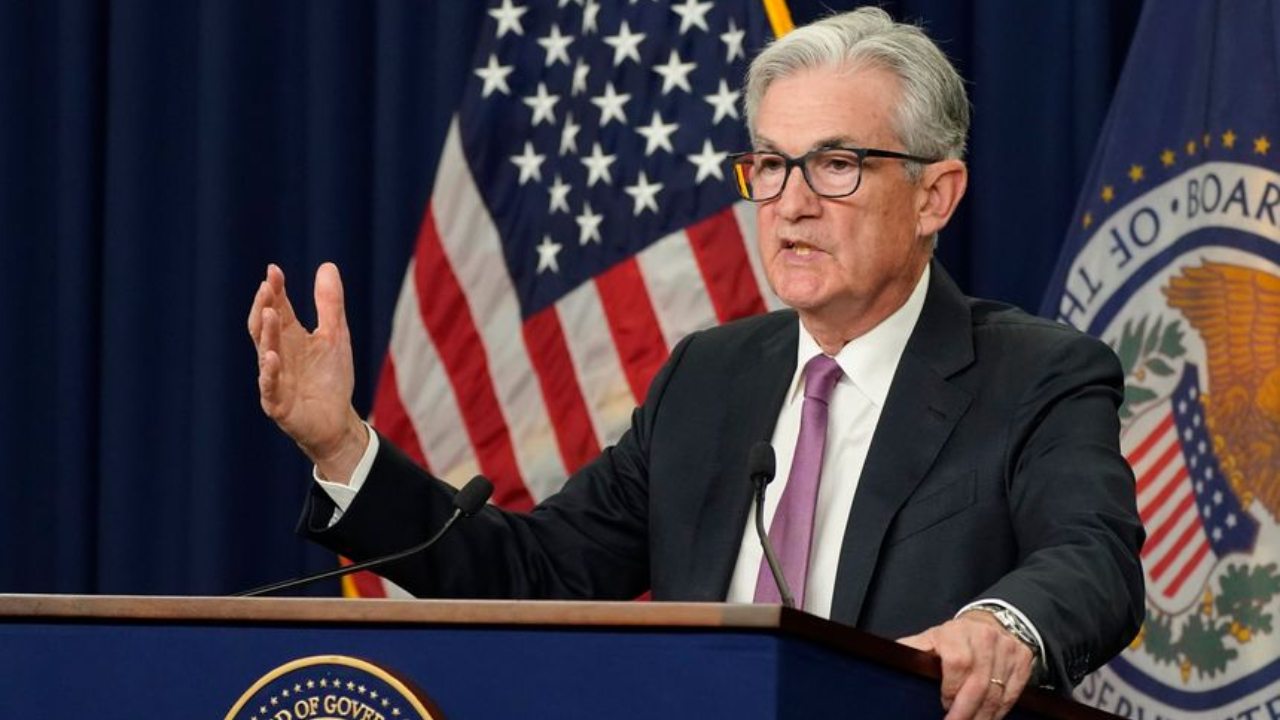 The Federal Reserve appears to be on a path to raise interest rates by another 0.75 percentage point this month in the wake of Chairman Jerome Powell’s public pledge to reduce inflation even if it increases unemployment.

Fed officials have done little to push back against market expectations of a third consecutive 0.75-point rate rise in recent public statements and interviews ahead of their Sept. 20-21 policy meeting.

In a speech Aug. 26 in Jackson Hole, Wyo., Mr. Powell underscored the central bank’s commitment to boosting interest rates enough to lower inflation from 40-year highs. “We will keep at it until we are confident the job is done,” he said.

His remarks and tone placed him among the Fed officials who favor a more aggressive pace of rate increases than others, said Tim Duy, chief U.S. economist at research firm SGH Macro Advisors. Raising rates by 0.75 percentage point would fit that approach, he said.

Mr. Powell’s speech showed he “very much did not want to leave the impression that the Fed would fall short on fighting inflation,” Mr. Duy said.

St. Louis Fed President James Bullard said in an Aug. 18 interview he was leaning in favor of a 0.75-point rate increase at the coming Fed meeting. “We should continue to move expeditiously to a level of the policy rate that will put significant downward pressure on inflation,” he said.

Fed officials have raised rates this year at the fastest clip since the early 1980s, taking their benchmark federal-funds rate from near zero in March to a range between 2.25% and 2.5% in July.

They face two main questions heading into their Sept. 20-21 meeting that are likely to determine whether to approve another 0.75-point rate rise: How much higher do they expect to raise rates in coming months, and what steps do they take to get there?

Several officials have signaled a desire to raise the fed-funds rate closer to 4% by year’s end—or about 1.5 percentage point higher than its current level. That could be accomplished in rate increases of various sizes at each of the three remaining Fed meetings this year.

The hawkish approach would point to a 0.75-point rate rise at the coming meeting, followed by smaller increases at the next two, analysts said.

Get The Wall Street Journal Newspaper daily delivery for $318

“The argument is you’re going to have to go much further than where policy rates are now, and the risk of overshooting is still fairly low,” said Mr. Duy. “And you would rather try to get a little bit more ahead of the curve rather than risk falling behind further.”

Mr. Bullard said in the interview, “I don’t really see why you want to drag out interest-rate increases into next year. I think you might as well do it relatively quickly.”

Another option would be to raise rates by a half percentage point at each of the remaining meetings this year.

Officials will submit new economic projections at their meeting this month, showing how high they expect to lift the fed-funds rate by year’s end.

Their next steps needed to be guided by “where do we want to see interest rates by the end of the year and into next year,” New York Fed President John Williams said in an interview last week. “If, based on the data, it’s clear that we need to get interest rates significantly higher by the end of the year, then obviously that informs a decision at any given meeting.”

The U.S. labor market has remained strong this year, with employers adding 315,000 jobs in August, a robust gain. While inflation slowed a bit in July, underlying price pressures and wage growth suggest it could run well above the Fed’s 2% target for some time. The Labor Department releases next week its inflation report for August.

Mr. Powell is set to speak Thursday in a moderated discussion at the Cato Institute, his last scheduled public remarks before the coming Fed meeting.

The Fed is raising rates to combat inflation by slowing the economy through tighter financial conditions—such as higher mortgage rates and bond yields, as well as lower stock prices—which typically curb spending, hiring and investment. Any sustained easing in financial conditions—such as through falling yields and rising stocks—could have the opposite effect, fueling inflation.

Officials have been uncomfortable by how markets rallied—easing financial conditions—following their July 26-27 meeting, when Mr. Powell at a news conference signaled the central bank would at some point slow its rate rises.

The rally risked undoing some of the Fed’s work to slow the economy. The average 30-year fixed mortgage fell to 5.45% in mid-August, down from 5.82% in July, according to the Mortgage Bankers Association.

After that rally, “they are much more aware of the communications challenges they face with markets,” said Jonathan Pingle, chief U.S. economist at UBS. Mortgage rates rose to 5.94% last week, the MBA said on Wednesday.

Officials are trying to convey their expectations that rates will need to stay higher for longer, and “one way to send that message is with a third 0.75-point hike,” said Mr. Duy.