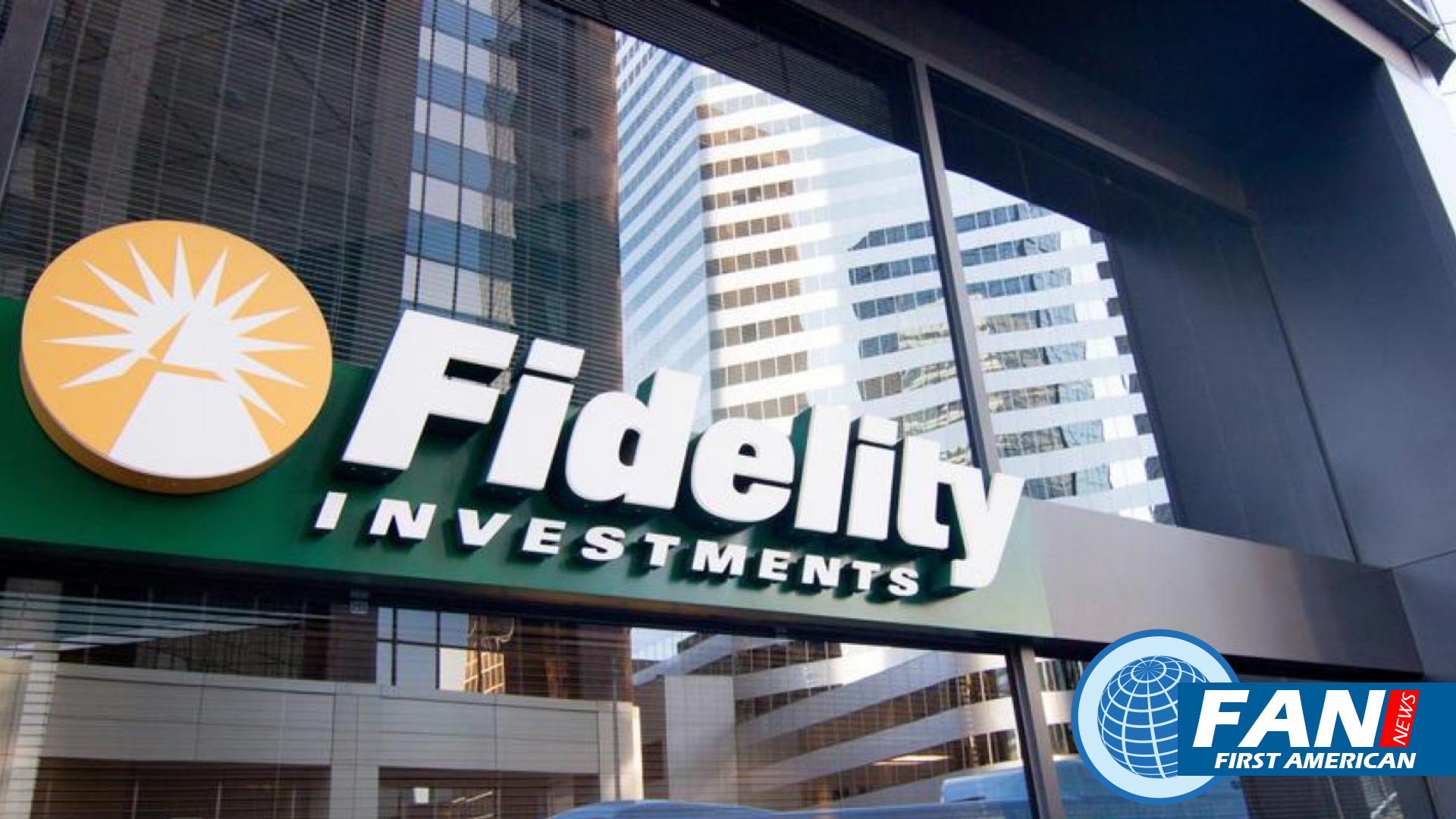 Fidelity Investments is launching a platform that will work for investors to trade cryptocurrencies, a competitive boost from the asset manager in a space packed with players, including Coinbase Global and Robinhood Markets.

Investors can invest as little as $1, and trading will be free. Fidelity, a Wall Street stalwart, announced Thursday that it would allow individual investors to buy, sell and hold Bitcoin and Ether through Fidelity Crypto. This brokerage service puts crypto and traditional investments in one place.

The asset manager has opened an early access list for customers to reserve a spot ahead of a broader launch of cryptocurrency trading services. Fidelity did not give an exact date for when it would make digital asset trading widely available, saying factors including state eligibility could affect wait times.

Fidelity’s spokesperson told us, “Where our clients invest is more important than ever. Many of our clients are interested in cryptocurrencies and even own some.” That’s why we provide them with tools to support their choice so they can benefit from Fidelity’s technology.

Fidelity continues to innovate, having offered digital asset services to clients since 2018, surprising that year by allowing corporate clients to include bitcoin in 401(k) plans.

Fidelity represents a competitive threat in a crowded field of regulated cryptocurrency brokers and trading platforms in the US, with more than 34 million brokerage account customers. It will go up against rivals like Robinhood and Coinbase. Like native private cryptocurrency firms like FTX.US and Binance.US

“More parties are offering the same service to a smaller and smaller group,” said Ryan Coyne, an analyst at Mizuho Securities.

Shares of Robinhood fell 3% on Friday, and shares of Coinbase rose 6%, though paring gains of almost 12% at the open, after the company impressed with quarterly earnings on Thursday afternoon. Night. The S&P 500 rose 0.1%.

When Fidelity decided to go in, it was a nervous time for the industry. Cryptocurrency prices have fallen this year on par with the stock market sell-off, “crypto winter” is killing the industry and slowing activity; retailers have gone for the hills, hitting revenue from Robinhood and Coinbase, as both companies rely on revenue tied to individual transactions.

Reviewing both companies’ earnings, we confirm that trading volumes remained low and there is little hope for a recovery by the end of 2022.

Looking at the long term, Fidelity’s push into retail cryptocurrencies, especially its free model, is likely only to add more competitive pressure where price competition is already taking place. Coyne calls it “one step closer to the inevitable.”

“If there are big-name players in the industry who already have zero or near-zero commission, then it’s only a matter of time before those who are overcharging for a commoditized service end up having to lower prices,” he said. “This news from Fidelity only adds to the already mounting pressure on retail cryptocurrency trading prices.”

Coinbase, which Coyne says charges retail traders an average fee of 1.3%, is likely to bear the brunt because other rivals are already more competitive on pricing. Fidelity’s entry may carry enough weight to turn the needle and force Coinbase to cut its fees, which would hurt revenue but keep it competitive.

This trend probably benefits traders much more than investors.