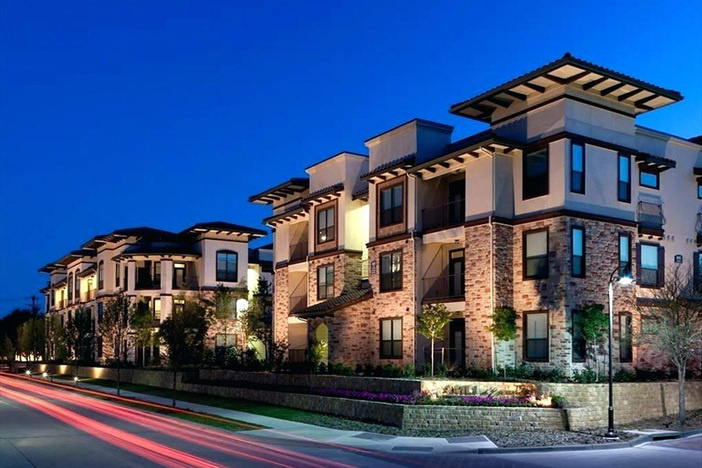 The Freddie Mac (OTCQB: FMCC) Multifamily Apartment Investment Market Index® (AIMI®) turned positive in the second quarter of 2021 as growing net operating incomes (NOIs) and low interest rates bolstered the investment environment for multifamily properties. Overall, the index is up by 0.7% quarterly and 2.6% annually after a slight decline in the first quarter, with most markets in positive territory. Multifamily mortgage rates increased over the quarter by 5 basis points, the first quarterly increase since Q4 2018, but are still down 37 basis points annually.

“This quarter’s AIMI shows a positive environment for multifamily investors in most markets, including those hit hard by the pandemic,” said Steve Guggenmos, vice president of Freddie Mac Multifamily Research & Modeling. “The low-rate environment and strong net operating incomes offset a slight rise in mortgage rates, indicating a healthy market going into the second half of 2021.”

Over the quarter, AIMI increased in the nation and in 22 of the 25 markets tracked by the index. The only markets to not experience growth were Jacksonville, Minneapolis and Phoenix.

NOI growth was universally positive for markets and the nation. NOI grew the fastest in Orlando and Phoenix at 8.3% and 8.5%, respectively. Even the slowest growing metros, Minneapolis and New York, posted strong growth of 2.6%.
Property prices grew in the nation and in 24 of the 25 markets. New York was the only metro to experience a decline at -1.5%.
Mortgage rates increased by 5 basis points – the first quarterly increase since the fourth quarter of 2018.
Over the year, AIMI increased in the nation and in 20 markets, while five markets experienced an AIMI drop.

NOI increased in the nation and in 17 markets. Like last quarter, New York and San Francisco posted double digits NOI declines (-13.0% and -15.1%, respectively), which is very rare for any market on an annual basis. Six other markets posted annual NOI losses.
The nation and 22 markets experienced property price growth, while only two metros (New York and San Francisco) experienced contraction. One metro (Oakland) did not experience growth or contraction.
In addition to national and local values, a sensitivity table is available that captures how the index value adjusts based on changes in certain underlying variables. Additional information about AIMI is on the Freddie Mac Multifamily website, including FAQs and a video.

Freddie Mac Multifamily helps ensure an ample supply of affordable rental housing by purchasing and securitizing mortgages on apartment buildings nationwide. Roughly 90% of the mortgages purchased support rental units for households earning 120% of area median income or below. Freddie Mac securitizes about 90% of the multifamily loans it purchases, thus transferring the majority of the expected credit risk from taxpayers to private investors.

Freddie Mac makes home possible for millions of families and individuals by providing mortgage capital to lenders. Since our creation by Congress in 1970, we’ve made housing more accessible and affordable for homebuyers and renters in communities nationwide. We are building a better housing finance system for homebuyers, renters, lenders, and taxpayers. Learn more at FreddieMac.com, Twitter @FreddieMac and Freddie Mac’s blog FreddieMac.com/blog.