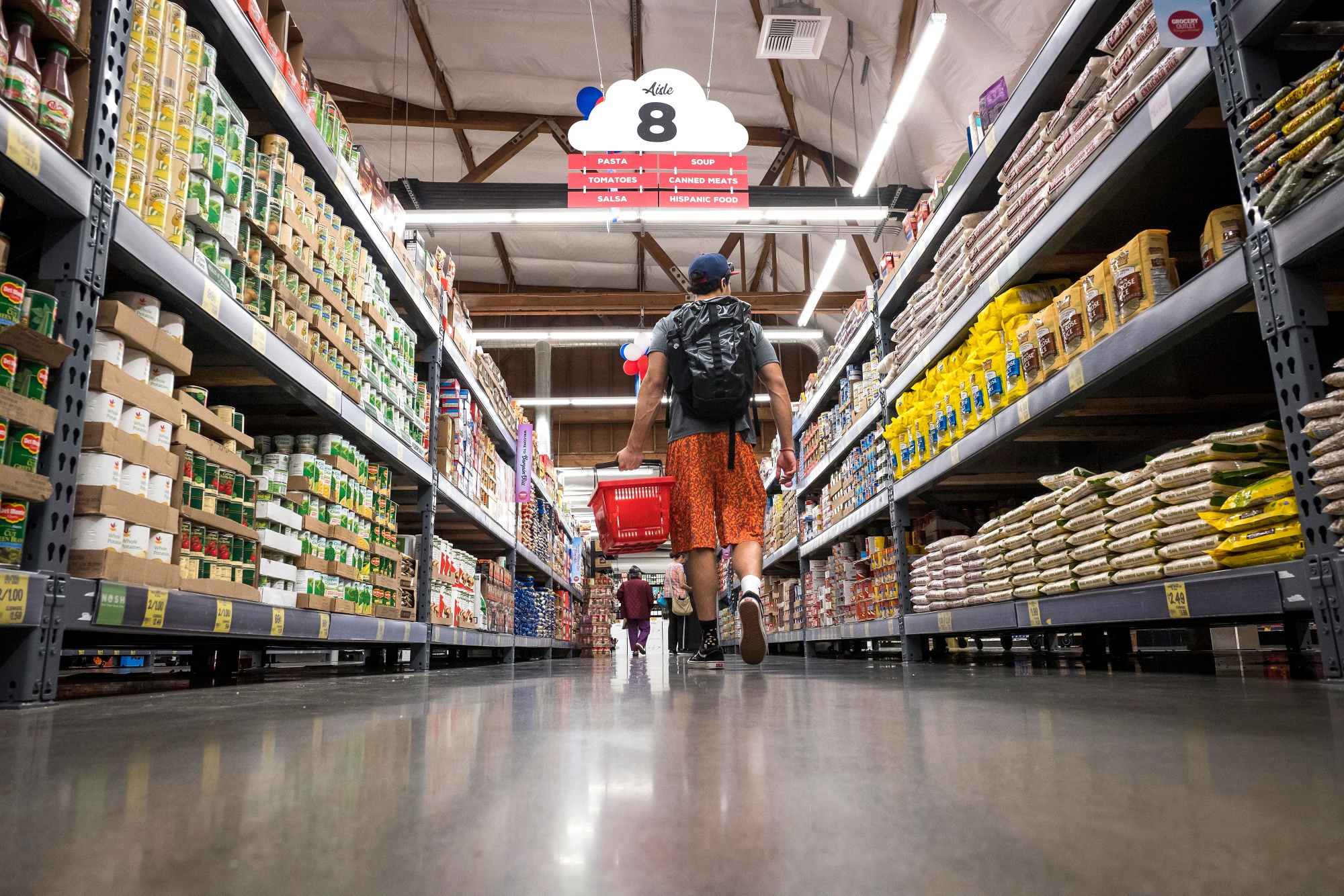 Inflation continued to heat up in June, hitting a fresh pandemic peak that keeps the Federal Reserve geared for another big interest-rate hike later this month, economists project.

The consumer price index probably increased 8.8% from a year earlier, marking the largest jump since 1981, according to the median forecast in a Bloomberg survey. Compared to May, the widely followed gauge is seen climbing 1.1%, marking the third month in the last four that inflation has advanced at least 1%.

The acceleration is likely to reflect higher gasoline and elevated food costs. Prices at the nation’s gas pumps reached a high of more than $5 a gallon in mid-June and will add at least 0.5 percentage point to the headline CPI monthly advance, according to Bloomberg Economics ahead of Wednesday’s report.

High gas prices, which were increasing well before Russia invaded Ukraine, help explain both President Joe Biden’s dismal approval ratings and his upcoming trip to the Middle East, where he hopes to convince Arab leaders to produce more oil.

But fuel prices have started to ease this month, suggesting the CPI will simmer down beginning with the July data. Though still well-elevated, some cooling in inflation may already be in train as bloated retail inventories lead to discounts and used-car prices soften. The core measure, which excludes energy and food, probably rose 0.5% in June on a monthly basis, the smallest advance in three months.

Grocery prices, meanwhile, are showing few signs of easing. Figures from Numerator, a provider of data used for market research, says its latest survey of consumers shows grocery inflation hit a new high of more than 15% in the latest four-week period versus last year.

And while the Adobe Digital Price Index showed a sharp slowing in the inflation rate for goods bought online, grocery prices advanced by the most on record. Overall online inflation climbed just 0.3% in June from a year ago, well down from the record 3.6% in February.

While Fed officials have already signaled a 75 basis-point interest-rate hike at their next meeting, smaller inflation prints in the coming months could lead to less-aggressive policy action later this year.

“If I’m right about June being the start of a string of lower core CPI prints, which is what the Fed wants to see, then I think comments from officials will quickly switch to a 50 basis-point hike for September and there were more calls for slowing to 25 basis points late in the year,” said Omair Sharif, founder of Inflation Insights LLC.

Even though measures of goods inflation are seen decelerating, services components like housing may keep consumer price growth elevated for some months.

“Inflation of course has migrated away from the goods sector and is now firmly entrenched in housing — thanks to a very tight housing market — as well as in non-shelter services,” Citigroup Inc. economists Andrew Hollenhorst, Veronica Clark and Isfar Munir said in a note.

“We continue to expect a slowing in activity and some slowing in prices but it could take time both to cool-down the overheating housing market and that may only flow through to rents with a lag,” they said.

If measures of inflation don’t decline as expected in the coming months, that could lead the Fed to take an “even more painful adjustment to the monetary policy stance,” Deutsche Bank AG economists said in a note. That would add to recession risks, because larger and faster interest-rate hikes take a greater toll on demand.