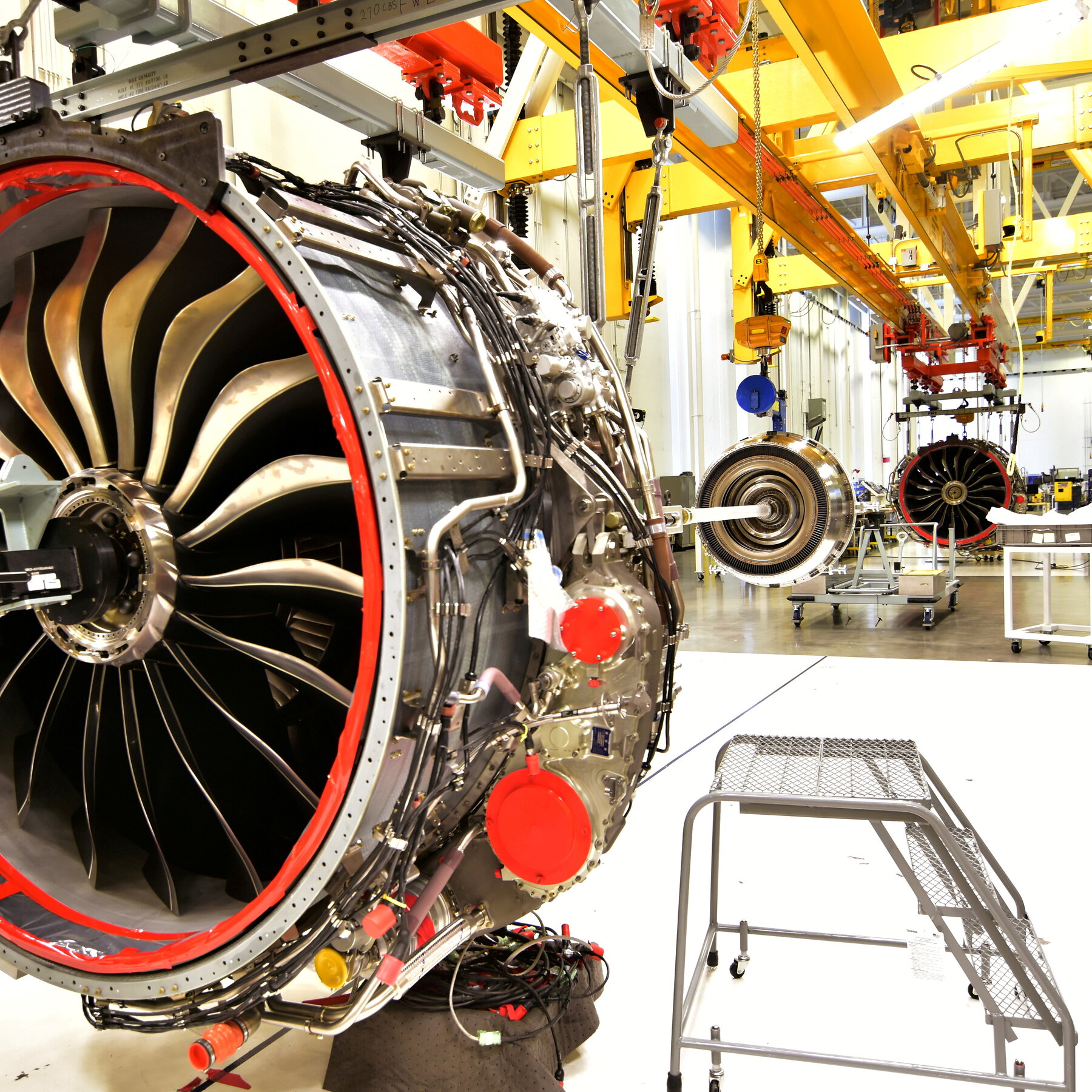 General Electric Co. GE +6.02% said it would split into three public companies, breaking apart the more than a century-old company that was once a symbol of American manufacturing might and has struggled in recent years.

The plan is being unveiled three years after Larry Culp took over the troubled company and tried to stabilize its operations by selling off business units and paying down the company’s debt load. But GE’s stock price, despite a 1-for-8 reverse split, has lagged behind the S&P 500 and rivals.

The move is the culmination of a years-long process of shrinking the company. GE has already sold off its locomotive and home appliances business. It spun off its oil-and-gas business operations. It has also sold most of its once-massive financial services arm, which hobbled the company after the 2008 financial crisis. It also slashed its quarterly dividend to a token penny per share.

What remains today are three businesses—aviation, healthcare, and power. The company will now spin them off into separate publicly traded companies.

“This is the best way to fully realize the potential of these businesses,” Mr. Culp said in an interview. The splits will bring more focus to the individual operations with separate boards having industry-specific expertise, benefiting customers and broadening the investor base.

The GE board began to consider the plan in the spring, Mr. Culp said, as efforts to cut GE’s debt and improve operations had progressed enough to consider such a move. “We looked at this and other options,” he said. “It was clear this is the right path for GE.”

GE said it is spinning off GE Healthcare, which makes MRIs and other hospital equipment, in early 2023, with GE expecting to retain a stake of 19.9% that it plans to sell over time. In 2020, the unit had about $17 billion in revenue.

GE plans to combine its power unit and renewable energy unit, which make turbines for power plants and wind farms, respectively, and spin-off that operation in early 2024. The company’s remaining digital division will also be moved into the power business. Those units together had about $33 billion in revenue in 2020.

That would leave behind a GE focused on making and servicing jet engines. The unit, a key supplier to Boeing Co. , has been hard hit by the pandemic and had about $22 billion in revenue in 2020.

GE shares rose 5% in early trading Tuesday. The stock price, adjusting for the split, is little changed from where it was when Mr. Culp took over in October 2018, compared with a roughly 60% gain in the S&P 500 index. Existing GE shareholders will get new shares in the two companies after they are spun off.

In some ways, GE is following through on a plan that was being discussed by GE directors when Mr. Culp was first appointed to the CEO job. At the time, GE’s board planned on spinning off the healthcare business in an initial public offering, but Mr. Culp put those plans on hold.

“It was not necessarily a time for grand plans,” he said, referring to when he took the CEO job. “We needed to get the balance sheet squared away and get back to basics operationally.”

Mr. Culp, the first outsider to run GE, has been slashing corporate jobs, shrinking the headquarters staff, and pushing more of those roles into the individual business units. Mr. Culp also worked to simplify GE’s production and eliminate waste in supply chains, using a lean manufacturing strategy he learned at Danaher Corp. The company’s profit margins have improved and it is on track to generate more than $7 billion of free cash flow in 2023.

The breakup will revive the debate among investors about the ideal structure for a manufacturing company. For decades, GE leaders had said that having a diverse mix of businesses in different parts of the world helped the company weather ups and downs in different markets. But it also caused an internal bureaucracy that some investors and former executives said made the company inefficient, complex, and difficult to manage.

Trian Fund Management, an activist investor whose partner Ed Garden sits on GE’s board, said it welcomed the split. “The strategic rationale is clear: three well-capitalized, industry-leading public companies, each with deeper operational focus and accountability, greater strategic flexibility, and tailored capital allocation decisions,” it said in a statement.

In his conversations with investors and customers, Mr. Culp said there was a “clear calling there for us to move in that direction.” Separating the businesses increases the focus and accountability for management and the board, he said, citing decades of examples outside GE.

“A healthcare investor wants to invest in healthcare,” he said, expecting investors who don’t own GE today will reconsider. “We know we are under-owned in each of those three sectors, in part because of our structure.”

Rival Honeywell International Inc. has spun off some smaller operations but has remained a more diversified manufacturer. Honeywell now sports a market value of about $155 billion compared with about $120 billion for GE.

Mr. Culp will continue to serve as chairman and CEO of GE until the second spinoff, at which point he will lead the aviation-focused business, GE said. Meanwhile, the executives currently slated to run GE’s units will remain in their roles.

Peter Arduini, who recently joined GE to run healthcare, will take over as the unit’s CEO starting Jan. 1. GE veteran Scott Strazik will continue as CEO of power and oversee the renewables division, while John Slattery will continue running aviation after joining GE last year.