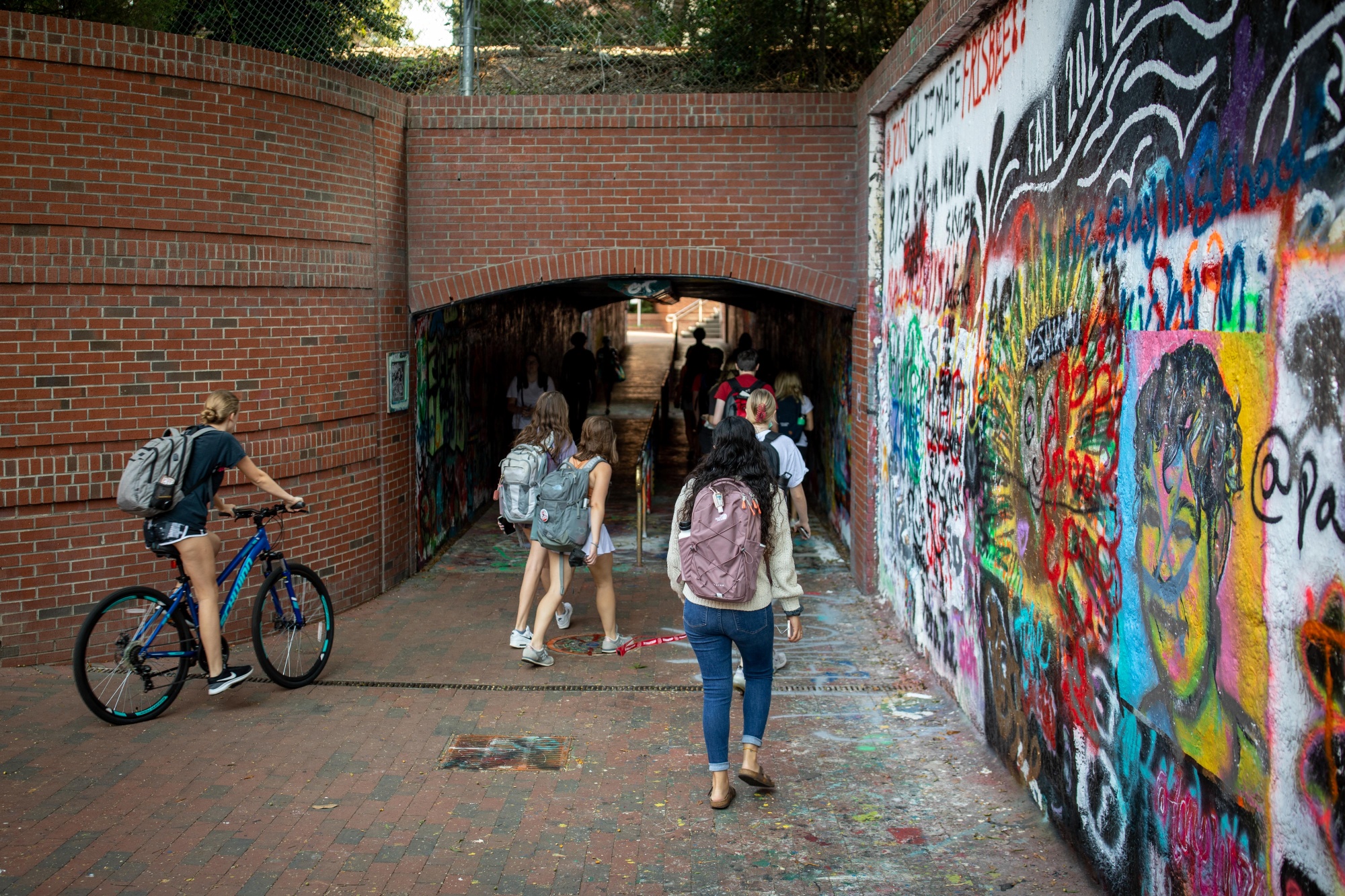 Younger Americans face a bigger student loan burden than the previous generation, according to the Federal Reserve Bank of St. Louis, highlighting that school debt will be a major economic issue for decades to come.

“Younger generations may have to borrow more often and in greater amounts to attend school,” said researchers Ana Hernández Kent and Lowell Ricketts. “The Biden Administration’s proposed debt forgiveness will provide some relief, but the bulk of their balance will remain.”

The data underscore the ongoing struggle to afford post-secondary education in an economy where higher-paying jobs demand it. School is also getting more expensive as tuition costs rise, which has contributed to a drop in enrollment. The report shows that the financial weight of college is falling more broadly on the younger generation.

President Joe Biden on Wednesday announced a plan to provide student loan forgiveness to federal student loan borrowers of up to $10,000 for those making under $125,000, and up to $20,000 for recipients of Pell grants. For some, it’s a welcome relief, while it’ll do little to help others.

As of June, nearly 26% of older millennials had a total student loan balance of under $10,000, compared to 40% of older Gen Z-ers, according to the St. Louis Fed. While Biden’s plan could disproportionately help the younger set in the first year, these Americans are still in school and are likely to take on more debt, the report said at wsj today print edition

“When payments resume in January 2023, millions of adults will have to go back to paying off their loans,” the researchers said. “Even with the proposed debt forgiveness, some may have to delay their financial goals like saving for a home or other types of investment.”