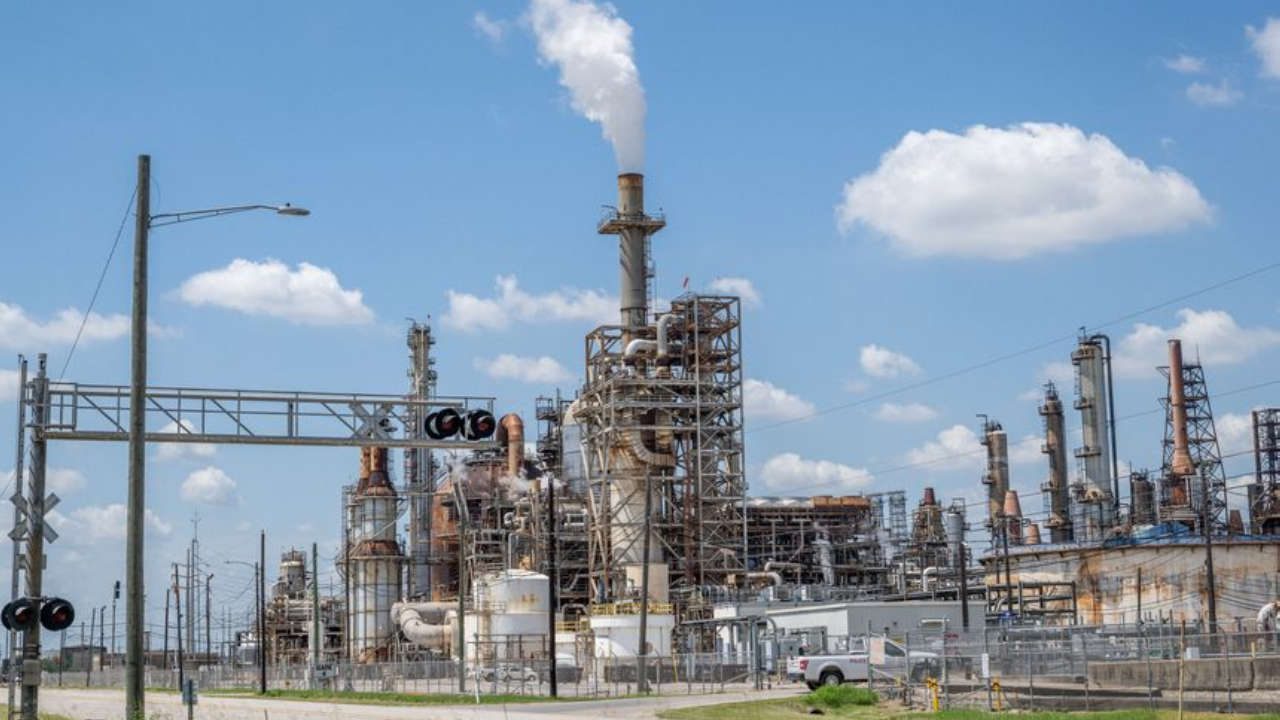 Weaker demand for oil in China, as the economy faces stop-start Covid-19 lockdowns, is outweighing robust crude demand elsewhere in the world and will crimp oil demand growth this year, the International Energy Agency said Wednesday.

China’s economy, the world’s second-largest, is proving to be the global laggard in oil demand. Among other nations, oil demand has remained surprisingly robust despite high inflation, rising interest rates and slowing economic growth. Oil demand in the U.S. is proving stronger than expected, the IEA said, while Middle Eastern demand is also strong as hot temperatures prompt above-average demand for oil-fired electricity generation.

Meanwhile, in Europe, soaring gas prices—prompted by Russia’s halt to flows through the Nord Stream pipeline—are adding greater-than-expected levels of demand for oil as power plants switch to crude as a cheaper energy source. That trend should account for a 700,000 barrel a day boost for oil during the six months through March 2023, the IEA said, roughly 150,000 barrels a day more than it was expecting in last month’s report.

While most nations have all but removed their pandemic-era movement restrictions, China’s zero-Covid policy sees it continue to impose strict lockdowns in response to new cases, undermining economic growth and oil demand. China’s demand from domestic oil sources is suffering the most from the lockdowns, the IEA said, lowering its forecasts for the nation’s domestic demand by 890,000 barrels a day.

Still, China’s struggles are being countered by strong demand elsewhere and should have a limited impact on global oil balances, the IEA said. The agency lowered its global oil-demand growth forecasts for 2022 by a modest 100,000 barrels a day to 2 million barrels a day. The IEA expects total demand this year of 99.7 million barrels, in line with last month’s estimates.

Concerns about weaker economic growth and oil demand have dragged oil prices lower in recent months. Brent crude, the international oil-price benchmark, has fallen more than 20% over the past three months.