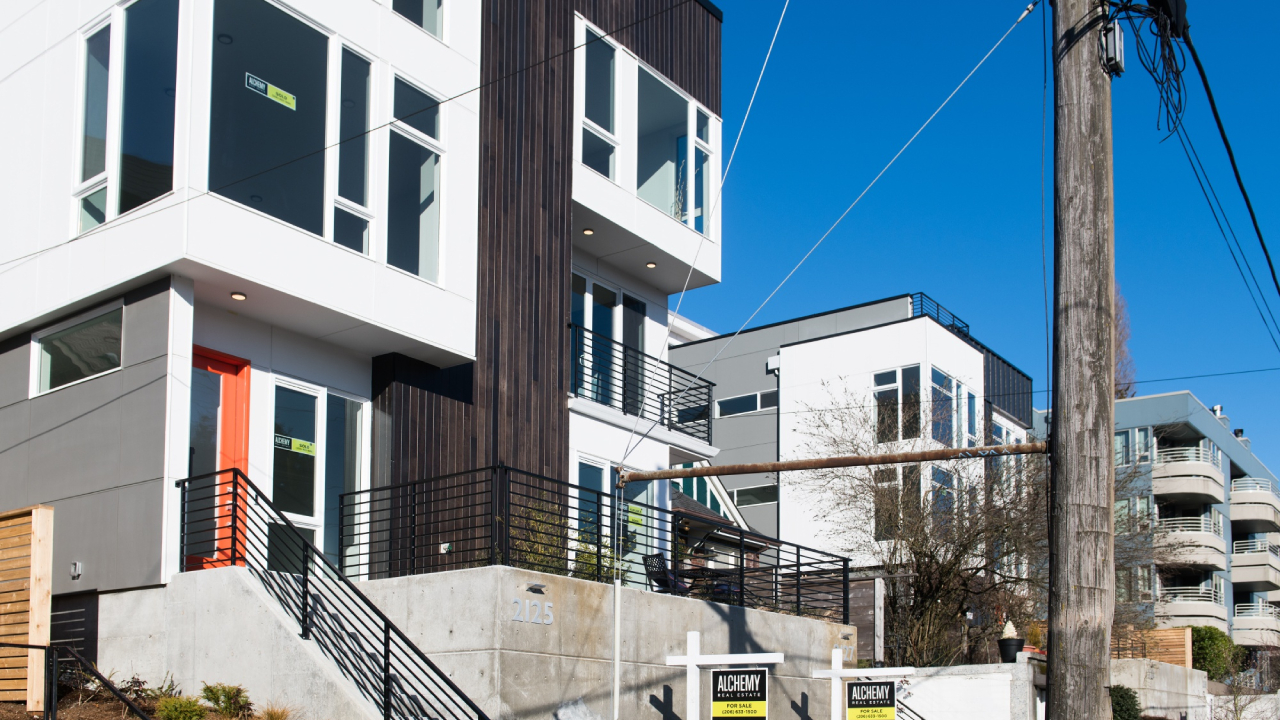 Home prices in some US cities are finally cooling, with Seattle’s housing market slowing faster than any other in the country.

The 10 fastest-cooling markets are almost entirely in the West, with Seattle, Las Vegas, and the three California cities of San Jose, San Diego and Sacramento leading the way. That’s according to a report by real estate company Redfin that looked at several metrics, including prices, price drops, supply, pending sales, sale-to-list ratio and speed of home sales.

The fastest-slowing markets all saw double-digit drops in prices and sales volume compared to the previous year, a drastic change from the record price hikes seen during the pandemic housing boom amid remote work and a race for space.

Seattle tops the fastest cooling metro real estate markets in the US.

Prices are falling faster in cities where significant price spikes occurred during the pandemic, including Las Vegas, where home prices fell 3% month-over-month in August.

Despite downward price pressure, rising inventory and more time before a sale is agreed, San Jose, Oakland, San Diego and Seattle remain among the most expensive places in the country, with the median price of a home in San Jose reaching $1.4 million in August and homes in Oakland selling at an median price of $910,000.