Home-Flipper Opendoor Hit With Losses in Echo of Zillow Collapse 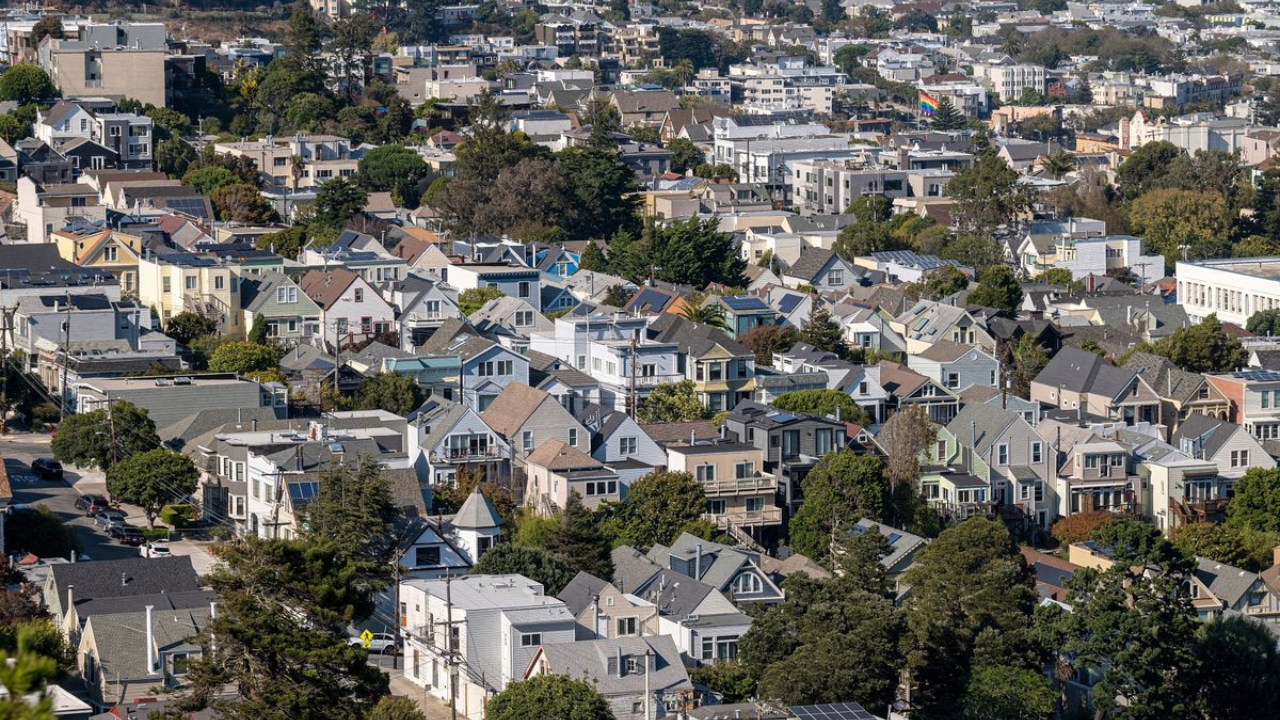 The US housing market’s sharp downturn has been bad for builders, flippers and almost anyone who had plans to sell a home when rising mortgage rates shut down the pandemic buying frenzy.

The slump has been especially harsh for Opendoor Technologies Inc., pioneer of a data-driven spin on home-flipping known as iBuying.

The company, which sells thousands of homes in a typical month, lost money on 42% of its transactions in August, according to research from YipitData. Opendoor’s performance — as measured by the prices at which it bought and sold properties — was even worse in key markets such as Los Angeles, where the company lost money on 55% of sales, and Phoenix, where the share was 76%.

The losses, which don’t include fees charged to customers or expenses incurred in renovating and marketing homes, have been looming since the housing market turned suddenly in recent months. Opendoor warned investors that it expected to lose as much as $175 million in adjusted earnings before interest, taxes, depreciation and amortization in the third quarter.

“We provided third quarter guidance in our last earnings to reflect lower-than-normal transaction volume and home-price appreciation, as well as longer than normal hold times for our inventory associated with the most rapid change in residential real estate fundamentals in 40 years,” an Opendoor representative said in a statement. “We have moved quickly and decisively to prioritize inventory health and risk management.”

The company’s rocky summer is reminiscent of the pricing problems that doomed Zillow Group Inc.’s iBuying business last year, according to a research note from Mike DelPrete, a scholar-in-residence at the University of Colorado Boulder. That doesn’t mean Opendoor is going to shut down the business, but it demonstrates the depth of the losses — and September is likely to be even worse than August, DelPrete’s analysis shows.

“Opendoor’s metrics are in the danger zone,” DelPrete said in an interview. “They are very close to where Zillow was in its worst moments.”

The iBuyer is selling more homes for less than it paid

The iBuying model relies on acquiring homes, making light repairs and reselling the properties — often within a few months of the initial purchase. When home prices were skyrocketing earlier in the year, Opendoor banked easy profits. Then dwindling affordability and mortgage rates soaring toward 6% this spring finally pushed would-be buyers to the sidelines.

By June, median home prices had begun to decline in some areas, especially the Sun Belt markets that had been frothiest in the pandemic boom days. The shift caught Opendoor by surprise, leaving it to offload thousands of properties it had agreed to purchase when prices were rising.

Instead of canceling contracts, Opendoor decided to make good on the offers, explaining the decision as an investment in the company’s brand, according to a letter to investors in August.

Eventually, Opendoor will finish selling through the inventory it acquired before the market shifted, giving it a chance to stem its losses and start selling homes profitably again. The worst might already be over, with last week representing the nadir of the selloff, according to an analysis by Tyler Okland, chief executive officer of Datadoor.io.

In the meantime, Opendoor’s struggles have been a boon for people like Troy Ready, who completed an online form to solicit a bid from the company for his Yorba Linda, California, home. He almost fell out of his chair when Opendoor offered $1.4 million, and closed on the deal at the end of March.

Opendoor put the house back on the market two weeks later, asking just under $1.6 million, then cut the asking price every two weeks before selling the property for $1.3 million in August.

“We managed to sell at the particular top of the market,” said Ready. “It felt like a big win.”