Home Rental Stock is One Way To Safely Play The Raising Housing Prices. 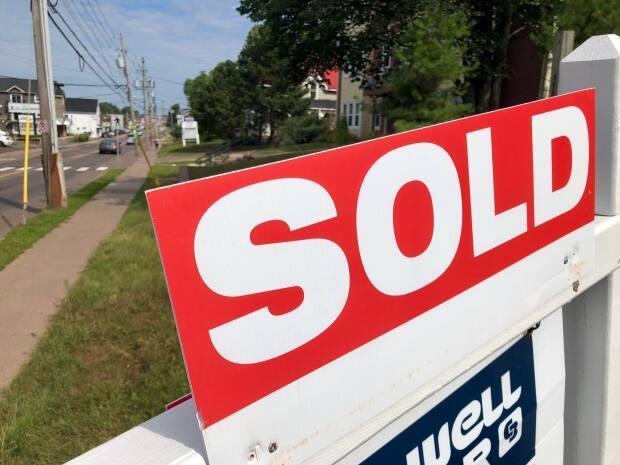 Millennials need a place to live—and it’s not only home builders who stand to benefit. Shares of Invitation Homes , which rents houses in residential hotspots, look like a winner.

Factors like low mortgage rates, remote work, and an intensified focus on house hunting have contributed to the housing market’s pandemic-era boom in demand, while a limited supply of homes for sale created additional competition.

But the case for housing goes beyond the pandemic, says Jeffrey Kolitch, portfolio manager of the Baron Real Estate Fund (ticker: BREIX) and Baron Real Estate Income Fund (BRIIX). “More and more people are going to prioritize owning or renting their own home in the years ahead,” he says.

Kolitch is bullish on residential real estate in multiple forms. The Baron Real Estate Fund, which has outperformed its peers over the past three, five, and 10 years, owns shares in several companies related to the purchase of the residential real estate, including those involved in new-home construction and housing technology. But it also owns shares in rental REITs, including Invitation Homes (INVH). The REIT comprises 2% of the fund’s net assets.

Founded in 2012, Invitation purchases houses and leases them to renters. As of the end of June, the company owned more than 80,000 homes, the greatest concentration of which were in the western U.S. and Florida. The average Invitation home was 1,870 square feet—smaller than the average new single-family home in 2020—and has three bedrooms and two bathrooms, according to the company’s most recent earnings report. In the second quarter, its average monthly rent was $1,943, higher than the national average of $1,704, according to Zillow.

When compared to most types of REITs, the single-family category is a relative newcomer, Kolitch says. “We don’t think it’s been fully welcomed to the public market yet,” the manager says. Invitation, which went public in 2017, recently traded at 25.6 times its projected funds from operations over the next 12 months, a favored REIT valuation metric. That’s about in line with multifamily REITs like AvalonBay Communities (AVB) and Equity Residential (EQR), and lower than single-family rental REIT American Homes 4 Rent (AMH).

Younger buyers, in particular, are likely to drive ongoing demand in residential real estate, Kolitch says—and not just as home buyers. Many will choose the flexibility of renting to being tied down to a single location. Invitations’ presence in the Sunbelt region and the west coast position it to benefit from demand for homes in fast-growing, warm-weather markets. “We believe this premier company is zeroing in on the best demographic markets and best supply constrained markets in the entire country,” Kolitch says.

He adds the company could grow its cash flow by about 10% a year through its current holdings and the purchase of new homes, both through its partnership with PulteGroup (PHM) and external acquisitions. That level of growth is more than REITs overall, according to Kolitch.

He says he sees potential for improvement in the company’s cash flow multiple and its dividend—the stock currently yields 1.7%.“If we’re right, we see a path to generating annual [stock price] returns in the mid-teens over the next several years,” he says.