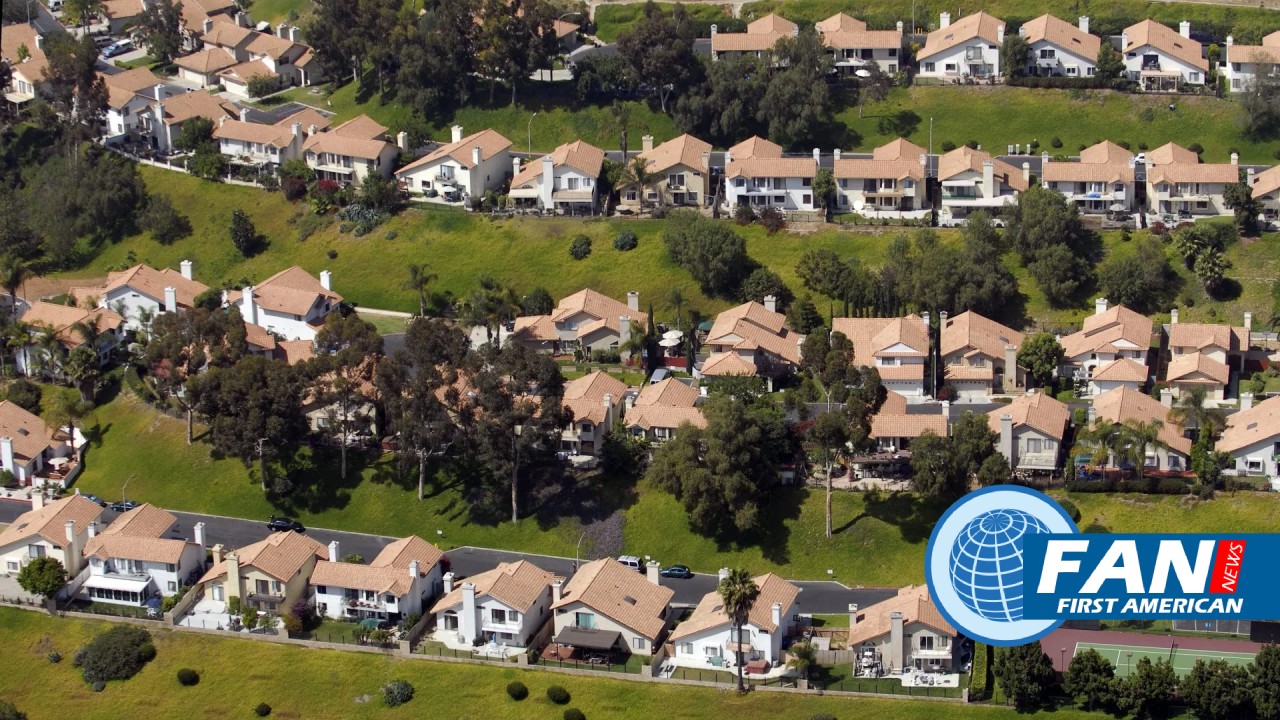 The month of November saw the sixth drop in pending US home sales as higher borrowing costs and an uncertain economic outlook kept many potential buyers out of the market.

According to a statement released Wednesday, the drop was worse than all estimates in a Bloomberg survey of economists. The National Association of Realtors’ index of contract signings to buy existing homes fell 4% last month to 73.9, the lowest outside of the pandemic in data since 2001.

The impact that the Fed’s aggressive campaign to cool inflation has had on the housing market is enormous in 2022. With borrowing costs doubling compared to the beginning of the year, home sales and also Prices have been declining for months.

According to a University of Michigan survey, current housing market conditions are rated by consumers as the worst since the early 1980s. Mortgage rates have receded after hitting a two-decade high earlier this year.

Lawrence Yun, NAR’s chief economist, said, “There is about a two-month lag between mortgage rates and home sales.” “With mortgage rates falling throughout December, home buying activity should inevitably pick up in the coming months and help economic growth.”

Compared to the previous year, during November contract signings fell by almost 39%. Pending sales fell in all four regions for the month, led by the Northeast and Midwest.

Because properties are usually contracted for a month or two before being sold. Pending home sales are often considered a leading indicator of existing home purchases. The index is based on a sample that covers approximately 40% of the multiple listing service data each month.