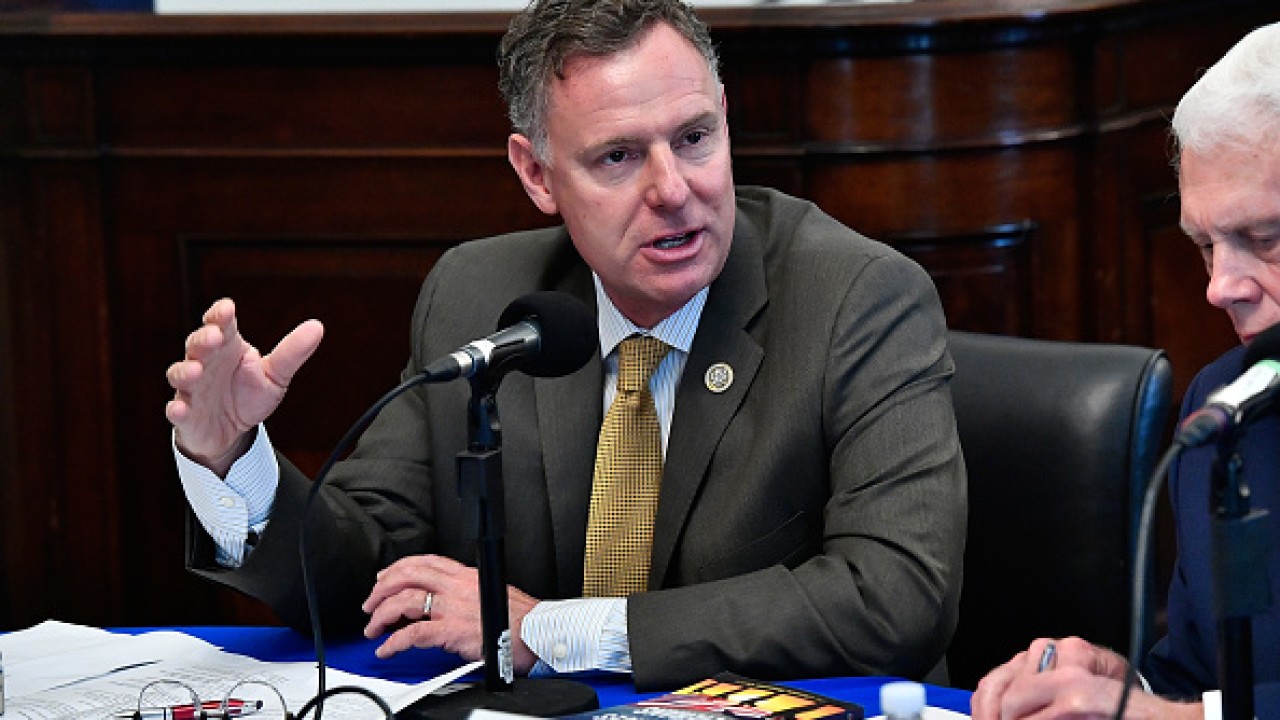 Democratic Rep. Scott Peters (Calif.) joined Republicans in voting against advancing his party’s $3.5 trillion social spending plan, as House leadership aims to vote on the package as early as next week.

Peters, a member of the House Budget Committee, voted with 16 Republicans against advancing the measure from the panel on the Saturday afternoon.

However, the legislation was able to advance from the Democratic-led committee with 20 votes.

Peters said he was “concerned” about the pace the party is moving to draft the legislation, which he said would likely not be adopted in the Senate as the current text stands “without major changes.”

He went on to voice further concerns about some of the spending levels in the measure and said he has “some other objections to the bill that have not been resolved but could be if given more time.”

The legislation was approved by 13 committees earlier this month. Democrats hope to pass the bill using a procedural move known as reconciliation that will allow them to bypass a Republican filibuster in the Senate.

The package now heads to the House Committee on Rules, and leadership is expected to make further changes to the measure before it’s brought to a full vote in the lower chamber.

In his comments during the virtual markup on Saturday, Peters said that, while the committee won’t be making “any substantive changes to the bill” during the process, he still thinks the issues he voiced “need to be addressed before we move this bill off the House floor.”

“I’m optimistic that the bill will improve moving forward and fix some of my underlying concerns, but I think it needs more work,” he said.

Peters is one of three moderate House Democrats that bucked party lines weeks back, voting against including a measure in the reconciliation package that would lower drug prices. He was concerned it could hurt innovation in the pharmaceutical industry.