How to Balance Paying for College and Saving for Retirement 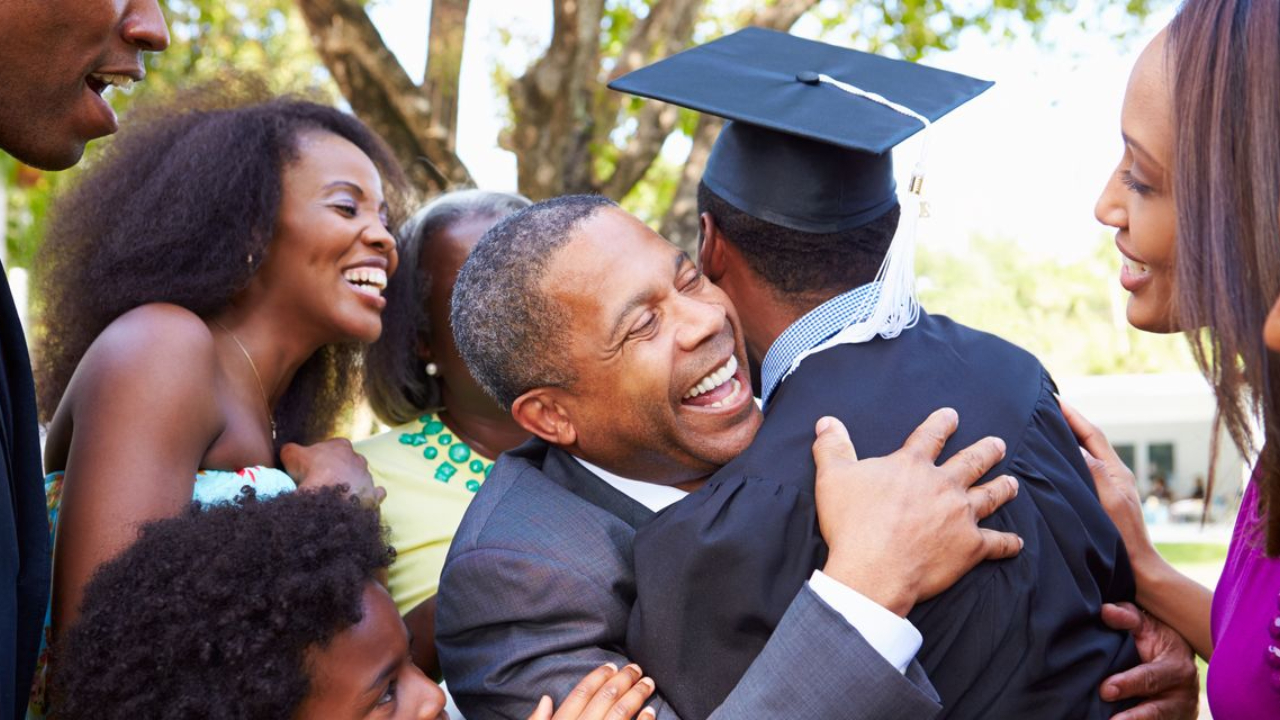 Parents ranked saving for college as a higher priority than saving for retirement, even though financial advisors generally recommend that parents put their own needs first.

Just over a quarter of parents named saving for college their priority, while 22% of respondents ranked retirement first, according to the Fidelity Investments 2022 College Savings Indicator, released on Tuesday.

Yet parents should err toward contributing to their retirement account first, financial advisors say. “There is no financial aid for retirement,” said Stacy Miller, a certified financial planner with Bright Investments in Tampa, Fla.

Parents can easily get in over their heads when they borrow in their own name to help their children finance college. Too much debt can prevent parents from saving for retirement and even retiring on time.

It is possible to juggle both priorities, experts say. Here’s what to know.

Parents should aim to save about a third of their total estimated college costs, advisors say. In this general rule of thumb, another third will be paid for through the parent’s regular income, and another third through borrowing (either by the student, the parent or both), said Debbie Schwartz, founder of Road2College, a community that provides resources and tools to help parents find colleges they can afford, and their students can get into.

To set accurate savings goals, it’s important to ballpark how much college might cost when your student is ready. More than a quarter (26%) of parents are estimating their child’s college costs based on their own college experience, Fidelity said, and they’ll be in for a sticker shock when they see how much prices have risen since then.

Fidelity has a college savings calculator that shows parents how much of their child’s future costs they’re on track to cover. It cites the average total annual charges for the 2021-2022 academic year at $51,690 for four-year private colleges and $22,690 for four-year public universities, although prices for some schools can run much higher.

Just as with retirement savings, an early start helps when it comes to saving for college. You can open up a 529 college savings account for your baby as soon as your newborn gets a Social Security number. Parents whose employers offer a company match on their 401(k) retirement plan should contribute at least enough to get the match, then if college is a priority they can consider diverting additional savings to a 529, said Rita Assaf, vice president, Retirement and College at Fidelity Investments.

Be Smart About Borrowing

Many parents don’t realize the limits on federal student borrowing until their child begins receiving offer letters from colleges and universities, Schwartz said. Dependent students can only take out about $27,000 in federal loans for all four years of school. That doesn’t come close to covering many education bills, but by that point, parents are backed into a corner.

Parents might decide to take out Parent PLUS loans to fund the difference between what they can afford to pay through savings or income and what they owe. These federal parent loans have higher interest rates than federal student loans, and interest starts accruing right away. The current rate on Direct Parent PLUS loans is 7.54%. “That’s a runaway train if they have to pay that well into retirement,” said Jody D’Agostini, a certified financial planner at Equitable Advisors/The Falcon Financial Group in Morristown, N.J.

President Biden recently announced a plan to forgive up to $20,000 in student loans for qualifying borrowers, including up to $10,000 in Parent PLUS loans. Yet this forgiveness applies only to loans obtained by June 30, 2022—new loans don’t qualify.

Families that understand the limits of federal student borrowing ahead of time can focus their college search on more affordable options, including in-state public schools and colleges more likely to give their student merit aid, Schwartz said.

And if the family is really pinched for money, their kids should consider going to community college for a couple of years then go to a four-year college for their junior and senior years. Community colleges cost only a fraction of what public colleges do.