If You Want to Know Where US Inflation Is Heading, Look at Rents 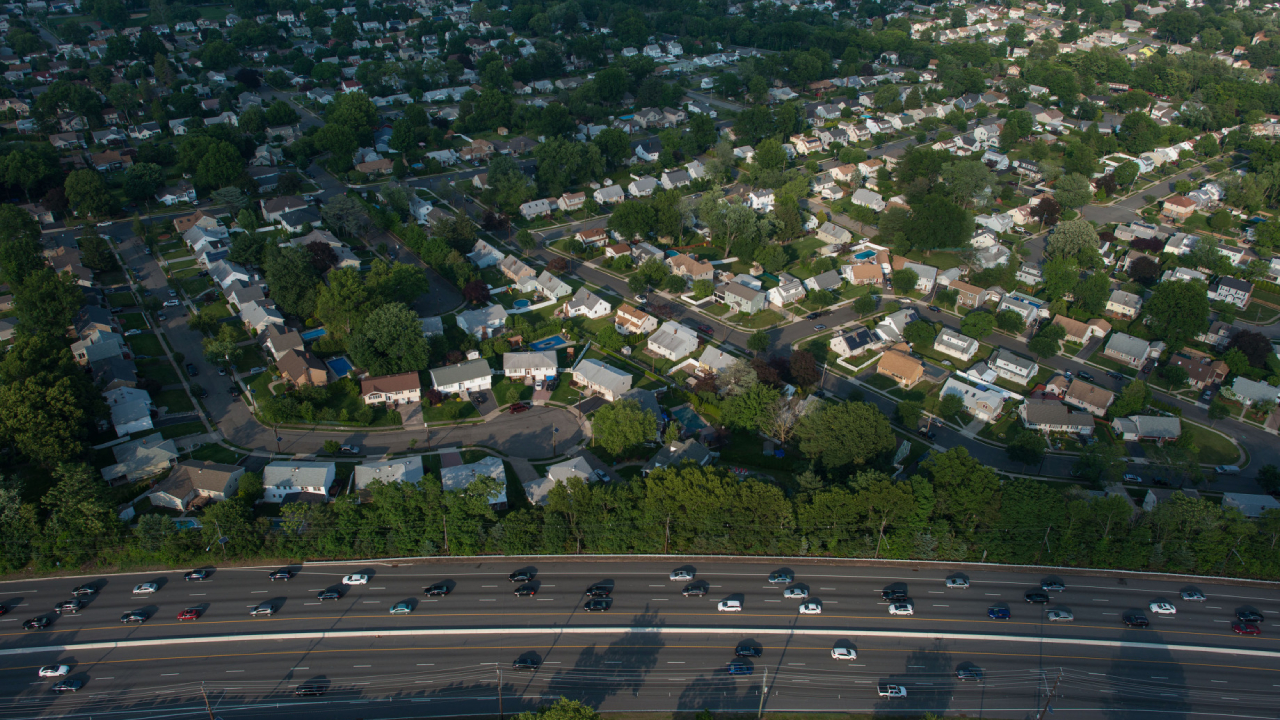 The Federal Reserve’s attempt to get a clean read on post-pandemic inflation has focused attention on gauges that elevate housing costs, which is why what happens to rental inflation will factor heavily into the future of monetary policy.

The good news is rental inflation may be close to topping out after advancing almost 6% in the 12 months through July. The bad news is it will take a while to settle back down to anything resembling pre-coronavirus norms.

And that means Fed officials will maintain high interest rates for some time.

“If you’re the Fed and you’re trying to push down on inflation, you have to sort of hammer the labor market a little bit, in the sense that that’s what is going to help push shelter inflation down,” said Omair Sharif, president of Inflation Insights in Pasadena, California. Most other prices, meanwhile, are “out of their control,” he said.

A monthly Labor Department report on consumer prices due out Tuesday is expected to show so-called core inflation, a widely tracked measure that excludes volatile food and energy prices, rose by another 0.3% in August after a similar increase in July.

While that would mark a slowdown versus the past year, it would still be elevated compared with the years before the pandemic. Nor is it likely to sway the Fed from delivering a third straight 75 basis-point rate hike when it meets Sept. 20-21.

“I expect to see sizable increases in this component of inflation for a while as the recent rise in new rentals makes its way into aggregate price measures,” Fed Governor Chris Waller said on Friday. “Sometime early next year, though, I expect to see the upward pressure on inflation from these forces to ease.”

Rents have always been important in measures of inflation, due to their outsize share in most household budgets: They comprise a little over 30% of the headline consumer price index, and about 40% of the core index.

But during the pandemic, as inflation has surged, other, smaller components — like used vehicles — recorded such unprecedented price increases that they, too, have become major drivers of those measures.

So, in an attempt to get a better handle on underlying inflation, policy makers have increasingly turned to such measures as “trimmed-mean” and “median” indexes to get a sense of how “broad-based” inflationary pressures really are.

Those calculations do a good job of filtering out categories of goods and services that see unusual price increases or decreases from one month to the next.

But ultimately, they too end up being dominated by rent. That’s in part because it’s so much bigger than any other component. But it’s also because the cost of shelter tends to be one of the most-persistent, least-volatile components, which means it rarely — if ever — ends up getting filtered out.

For forecasters, that puts a hefty premium on understanding the drivers of and likely trajectory for rental inflation.

It’s high now in part due to a strong economy — historically, rents and wages have been tightly linked, and average hourly earnings have been rising robustly.

So where are rents headed from here? The measure in the CPI tends to lag private-sector measures of new-lease inflation, because most tenants don’t move from one year to the next. So, forecasters have some visibility.

After surging in 2021, proxies using data on new-lease inflation from companies like Zillow and Apartment List topped out earlier this year and are now moderating, said Alan Detmeister, an economist at UBS Securities in New York.

The consumer price index measure of rental inflation should follow, though with a long lag. Detmeister sees rental inflation climbing north of 7% early next year — and even by the end of 2024 it will remain elevated, at about 4.5%, above the pre-pandemic norm.

“In many cases, you don’t get the jump up to those market rates until the tenant moves out, and that could be a year from now, two years from now, five years from now,” Detmeister said. “It’s going to take a few years to get back to the pre-pandemic pace.”