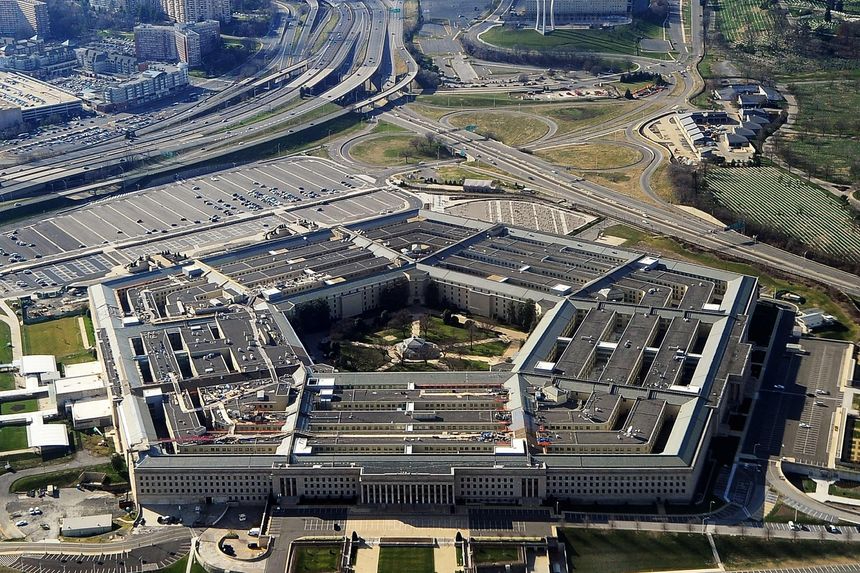 After dismissing congressional concerns for months, Pentagon leaders recently issued guidance to troops on how to cope with inflation eating their paychecks. Army leaders suggested soldiers and their families consider going on food stamps or talk to an Army-provided financial adviser.

What they need is more money. The Defense Department’s flat-footed response to inflation will result in a real—and cumulative—pay cut for service members. This won’t ease the crisis in military recruiting. The armed forces are likely to miss recruitment targets again next year, and therefore shrink at a time of heightened global risks.

Pentagon leaders stuck to rosy inflation assumptions for far too long and against the advice of others. In a memo to Congress in May, Pentagon Comptroller Michael McCord and the service secretaries made clear that the Defense Department wasn’t tracking inflation’s effects in budget execution, forecasts weren’t being updated with new data, and no inflation adjustments were made to the president’s budget request.

As a result, the department estimated inflation for fiscal 2022 at only 3.9%, using the gross domestic product chain-type price index, which measures changes in prices for all goods and services in the economy. New data from the Bureau of Economic Analysis suggests that inflation is 8.9%.

But it’s actually worse. The Pentagon may be experiencing even higher inflation than the overall economy, according to the new measure of inflation that the Bureau of Labor Statistics released in June, the Producer Price Index. For government defense purchases, the PPI clocked July year-over-year inflation at 13.6%.

With a request of $773 billion for next year, the PPI number would mean that the Pentagon’s assumptions are off by about $70 billion according to our math. Hardly a rounding error.

Although the House and Senate have added money in their defense bills, $7.1 billion and $21.2 billion respectively, raging inflation means troops and their families will lose $8.7 billion in buying power this year. Since January 2021, service members will have received a 3% raise (2021), a 2.7% raise (2022), and a 4.6% raise (2023 projected)—but none of these will let them clear inflation. Uniformed personnel are facing a real pay cut of 12.5% by our estimate.

The Pentagon did all this over the protestations of Congress. Knowing the Defense Department was misjudging inflation, all four defense committees on Capitol Hill were left to estimate their own inflation numbers. When Congress asked how it could help the military cope with inflation, Pentagon leaders said no financial help was needed.

Having already added more money to the defense budget than President Biden requested, Congress will have to appropriate even more to save America’s troops from the Defense Department’s negligence. It’s the only way to get troops and their families the financial lifeline they need.