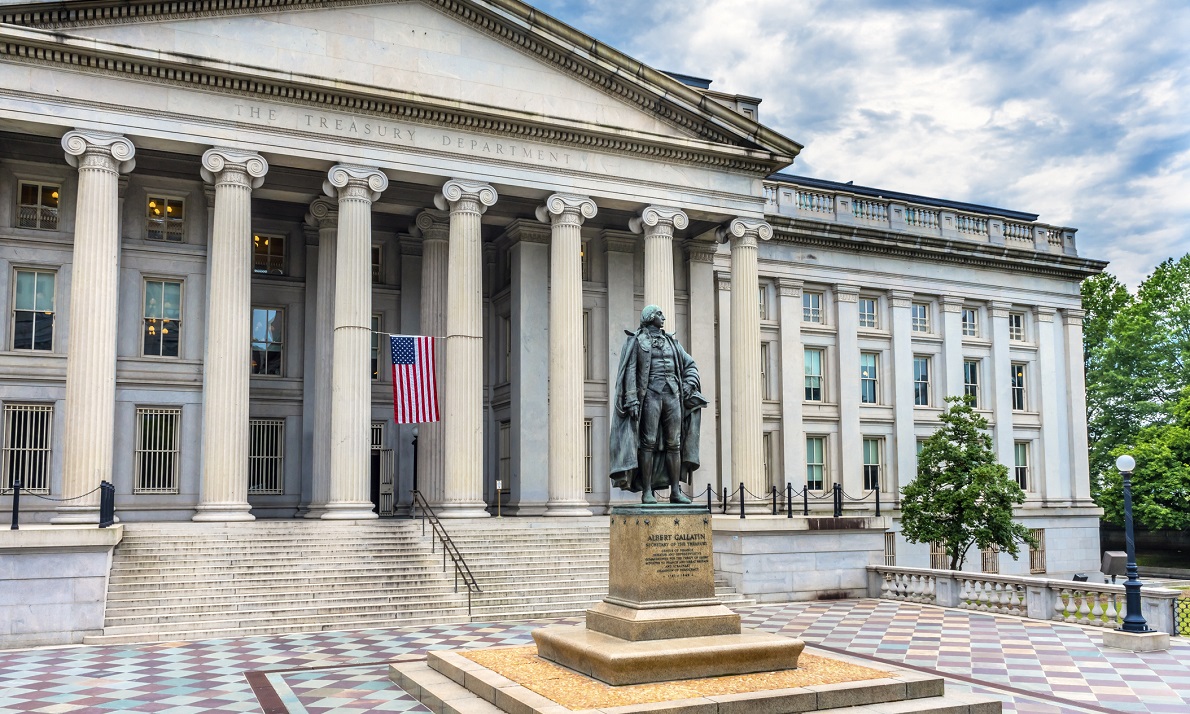 Some traders stuck with wagers on stubbornly high inflation after Wednesday’s Federal Reserve meeting, underlining a divergence in expectations between segments of the bond market and the U.S. central bank.

Stocks climbed to fresh records after Fed Chairman Jerome Powell’s press conference assured investors the central bank wouldn’t be overly aggressive with rate hikes, even as it laid out plans to end bond purchases by June. Mr. Powell said that the central bank believes inflation will dip by the second or third quarter of next year, as businesses increase the production of goods and supply-chain snarls ease.

But some investors still think persistent inflation may force officials to raise rates several times in 2022. The yield on the two-year U.S. Treasury, which tends to rise and fall with expectations for rate increases, held near 0.5%, its highest level since March 2020. Yields rise as bond prices fall.

Federal-funds futures, used by traders to wager on the direction of monetary policy, showed the chance of at least three interest-rate increases next year at about 40% late Wednesday. That was up from about 5% a month earlier. Indications that global central banks are preparing to tighten monetary policy to fight rising consumer prices drove that figure and short-term yields around the globe higher in recent sessions.

At the same time, investors have pared back their longer-term expectations for the economy, betting that a combination of higher inflation and gradually climbing rates will cool growth. The yield on the benchmark 10-year U.S. Treasury note has fallen below 1.6%, according to Tradeweb, after trading above 1.7% in late October.

The retreat has narrowed the gap between shorter-term yields and longer-term ones. The phenomenon known as a flattening yield curve has triggered concerns among investors that the combination of persistent inflation and sluggish growth could eventually pinch the economy. Those worries are lingering, even as ultralow rates continue to help lift stocks to new all-time highs.

“People are concerned these high prices might last longer than the time frames that the Fed is mentioning,” said Mohit Bajaj, director of exchange-traded fund trading solutions at WallachBeth Capital. Steady inflation and expectations for higher rates could specifically curb some enthusiasm for shares of fast-growing companies such as electric automaker Tesla Inc. that continue to power major indexes higher, he said.

A recent Bank of America Corp. monthly survey of fund managers showed that inflation was the top risk for investors gauging factors that could halt the broad market rally.

The divergence between the bond market and messages from policymakers shows that many economists are struggling to interpret muddy economic signals. Employers say they are struggling to hire workers in a tight labor market, and uncertainty about the Delta variant of the coronavirus hindered consumer sentiment in recent months.

Despite the short-term disruptions, some analysts expect investors to protect their portfolios against the risk that consumer prices continue to climb.

“Bond investors are a little bit concerned that the Fed is not addressing the inflation risks,” said Larry Milstein, head of Treasury and agency trading at R.W. Pressprich & Co. He expects higher-than-expected inflation will prompt the Fed to start lifting rates in the second half of next year.

The two-year Treasury yield rose to 0.48% Wednesday, while the 10-year yield edged up to 1.58%. The gap between the two remained around a two-month low.

“The market is starting to price in the potential for inflation to overshoot in the long run,” said Gaby Mendoza of One West Realty Group International.

Traders have frequently been wrongfooted by the Fed’s pace of interest-rate increases in the past decade and often priced in more aggressive moves by the central bank, only to be disappointed. WallachBeth’s Mr. Bajaj said bets on more than two increases in 2022 are excessive.

Some investors also say the yield curve has narrowed too much. Rising long-term yields in recent months pushed some investors who are flush with cash to buy those bonds, helping cool their climb, analysts say. Such technical bond purchases can help distort the economic signals sent by bond markets.

Investors are looking ahead to Friday’s jobs report for the latest update on hiring and the economic outlook. Many expect the questions about the path of rate increases to dictate investor sentiment moving forward.

“That’s been the constant struggle with people: ‘What is the Fed going to do?’” Mr. Bajaj said.