Inflation Eased in July, According to the Fed’s Preferred Measure 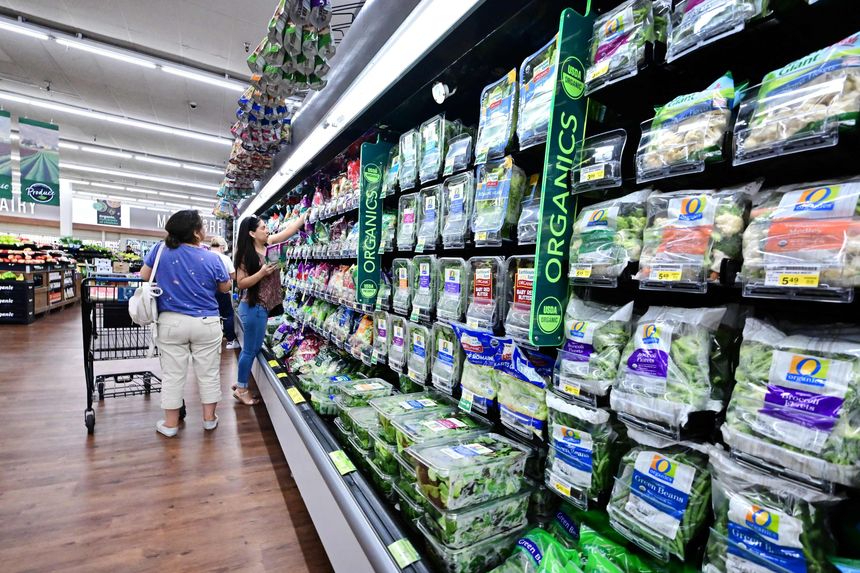 Inflation decelerated in July, measured by the Federal Reserve’s preferred gauge, though it remained close to its fastest pace since 1982.

Consumer prices rose 6.3% in July from a year earlier, down from 6.8% in June, as measured by the Commerce Department’s personal-consumption expenditures price index, which it reported Friday. The gain in June marked the sharpest 12-month rise since January 1982.

The so-called core PCE index—which excludes volatile food and energy prices—increased 4.6% in July from a year ago, down from 4.8% in the year through June. On a monthly basis, core prices rose a seasonally adjusted 0.1%, slowing markedly from June’s 0.6% pace.